If you’re a pilot, would you re-route a flight to save a dog’s life even if it would cost the airline extra $10,000 worth of fuel and an arrival delay? An Air Canada pilot thought it was worth it. He knew that the trip might kill a 7-year-old French bulldog named Simba so he made a stopover at the nearest airport.

According to City News, Simba was resting in the cargo hold of the Air Canada flight that is on its to Toronto from Tel Aviv. Before the plane crosses over the Atlantic Ocean, the pilot suddenly noticed that the temperature in the cargo hold was dropping, and this would kill the dog.

Knowing this, the pilot immediately took the turn and changed the plane’s course, taking to a stopover in Frankfurt, Germany, to prevent the poor little dog from freezing to death.

Who wouldn't save this little cutie? 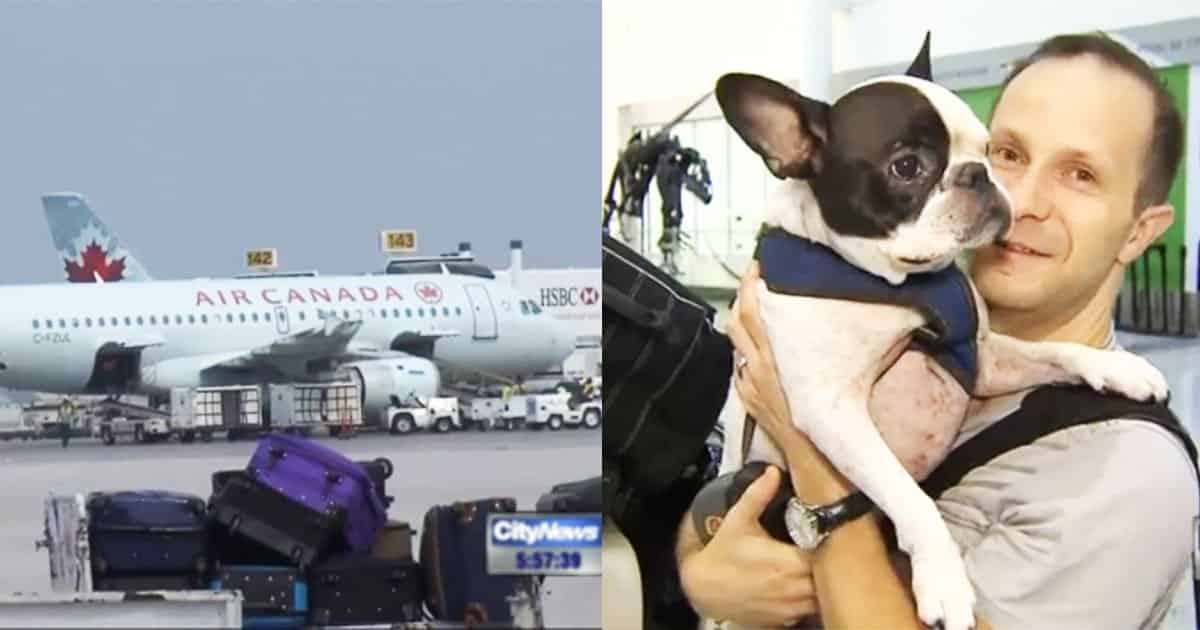 Aviation expert Phyl Durby tol City News that the pilot made the right choice as the French bulldog would definitely not survive such change in temperature.

“If you look at the outside temperature, if it’s minus 50 or 60, there is some insulation, but it will probably still get down to below freezing [in the cargo area],” the expert said.

Durby also emphasized that the pilot was responsible for all the lives carried by the plane, including the non-human lives.

“The captain is responsible for all lives on board, whether it’s human or K-9,” Durby added.

The life-saving diversion cost about $10,000 worth of extra fuel and landing fees, as well as 75-minute flight delay.

Despite more than an hour in flight delay, the 260 passengers aboard were not upset with the decision. In the video below, one of them said that it’s okay because it saved a dog.

Man is a dog's best friend. 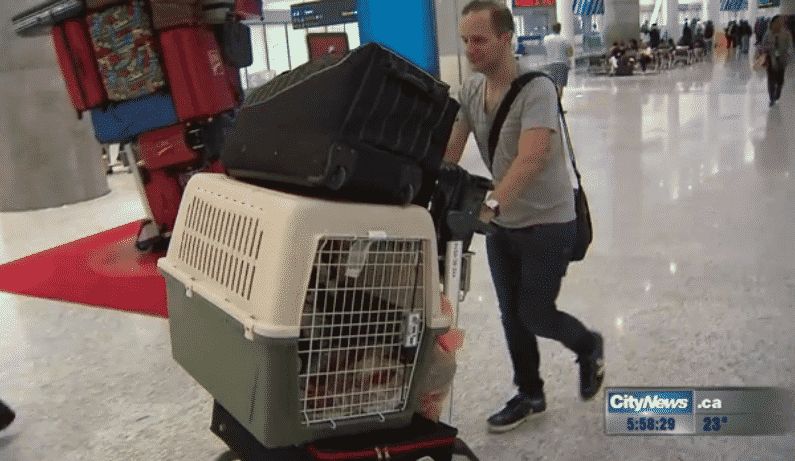 “While we recognize this was an inconvenience for our customers, the overall reaction was positive, particularly once people understood the dog was in potential danger, but safe as a result of the diversion,” Fitzpatrick said.

Simba was safely moved to another flight, while the plane flew to Toronto.