Online brain tests are becoming popular nowadays. Aside from personality tests and IQ tests, you can check your tendencies for psychosis too. Curious to know if you have the tendencies to develop psychosis? Take this very easy brain test now.

Look at the picture below for a few minutes. What do you see? A baby? A black and white abstract canvas?

Do you see a baby? 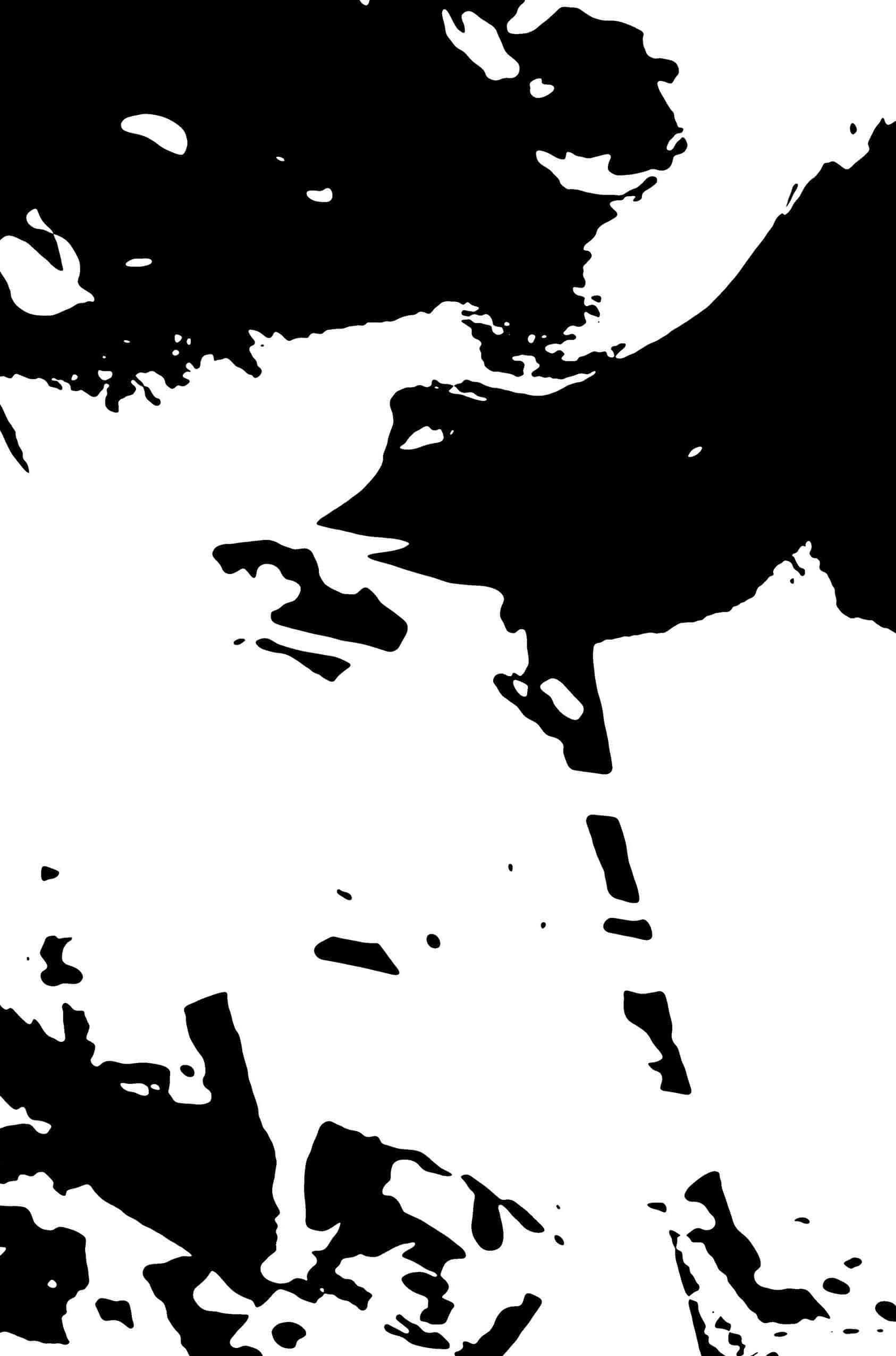 Before I reveal the answer, you have a second chance. Look at the left picture with the adorable baby playing with puzzles first. And then, look at the picture on the right. Can you make out the image of the baby now?

Now, can you see the baby on the picture on the right?

Still not seeing it?

Well you might be relieved to know that not seeing any baby in the image even after the suggestive baby picture on the left, translates to lower chances of developing hallucinations and psychosis. This is according to the researchers from University of Cambridge and University of Cardiff who performed the study. Seeing the baby however, meant that your brain has tendencies of resorting to hallucinations which may translate to psychosis.

Hallucinations and psychosis are conditions wherein the brain is out of touch with reality. A little dose of hallucination is good according to the researchers because this means the brain is doing its job of making sense of the world and what’s going on around us. It only becomes troublesome if experienced on the severe end.

However, take the results of this picture test with a grain of salt. The test is not yet standard and the research data is very small with only 16 control or “normal” group and 18 established psychosis cases as study subjects. Further assessment is needed if you really want to know your tendencies for psychosis.

In the end, hallucinations and psychosis have good points too. While it is true that it can lead to severe condition such as Schizophrenia or Multi-personality disorders, it can also coincide with high levels of visual-spatial prowess and artistry. In fact some of the most famous artistic savants, literary legends and geniuses such as Vincent Van Gogh, Ludwig van Beethoven, Nikola Tesla and many more suffered from bouts of hallucination and psychosis.

Share this to your friends and compare results. Comment below what you see. Did you see two cows too?

Here’s The Easiest Way to Know if a Person is a Liar… in Just 5 Seconds! 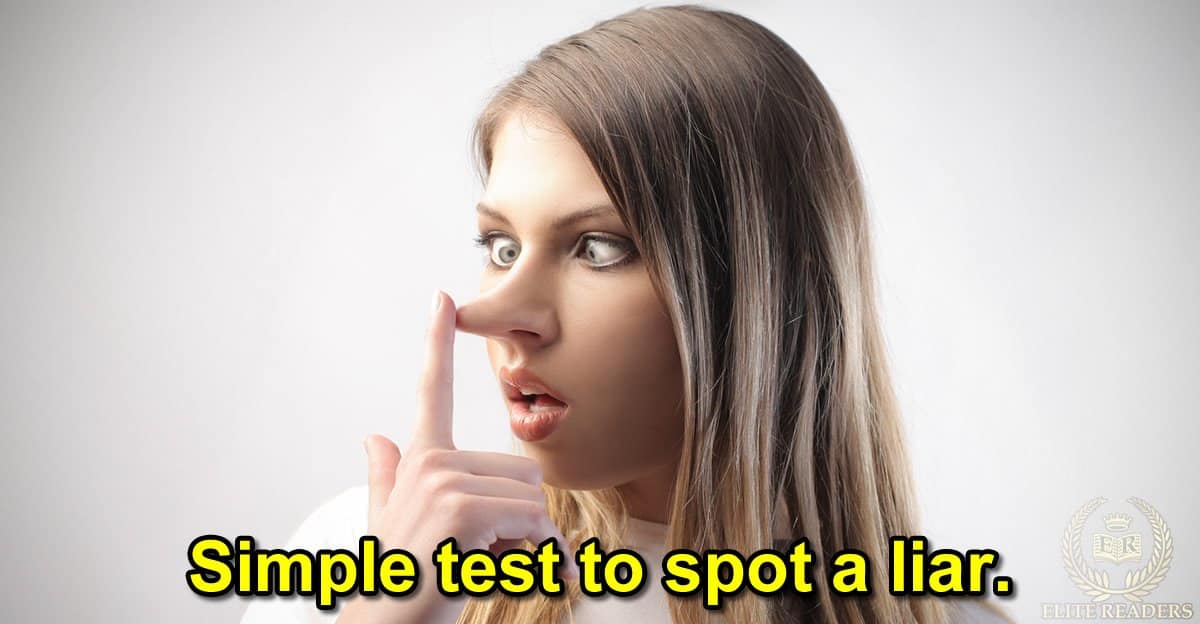