On the morning of August 7, 1974, French high-wire artist Philippe Petit made history when he crossed the North and South towers of the World Trade Center at 1,350 feet.

Aside from conquering the Twin Towers, the adrenaline seeker performed high-wire walks in some of the world’s greatest tourist sites including Notre Dame and Sydney Harbour Bridge.

During his famous stunt at the Twin Towers, Petit made 8 passes along the wire holding a custom-made balancing pole weighing 25 kg for 45 minutes.

For a man like Philippe Petit, there’s no room for error. 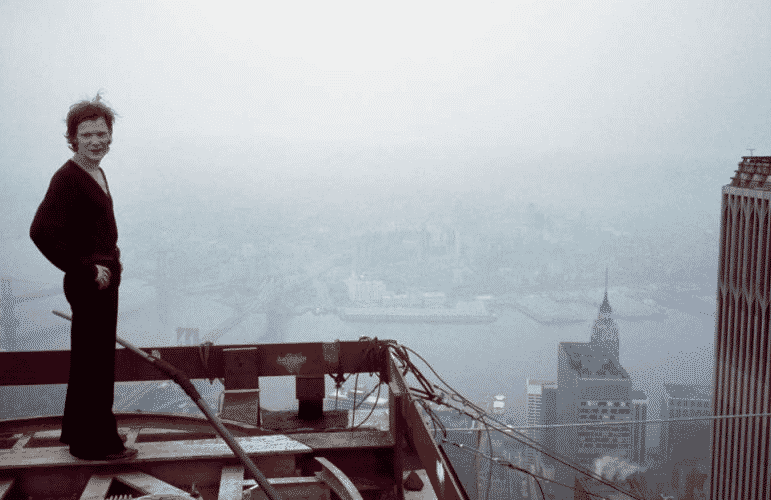 One single mistake can definitely lead to his death. 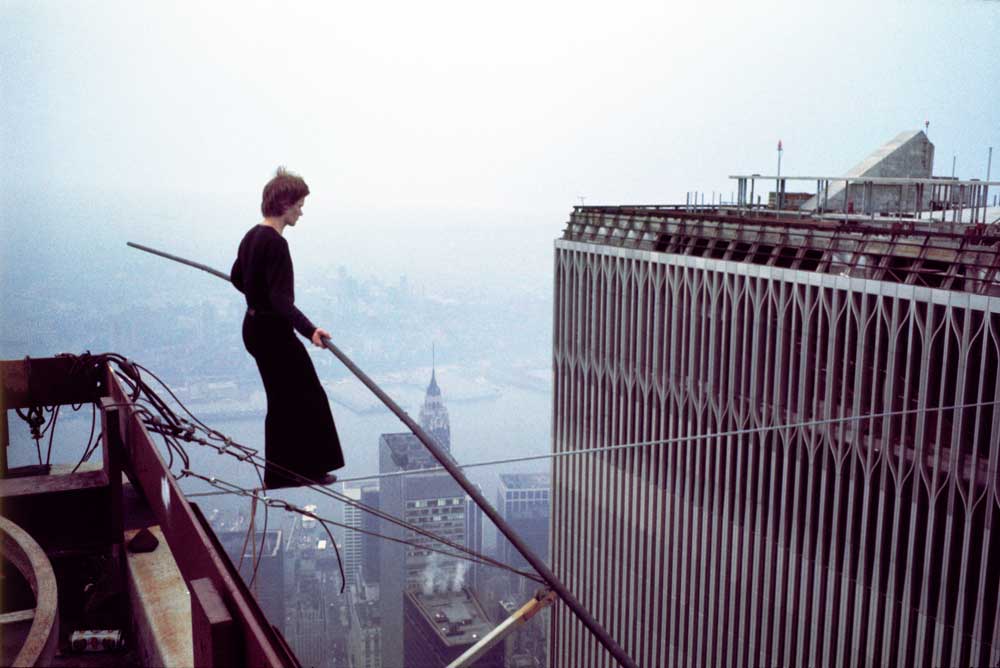 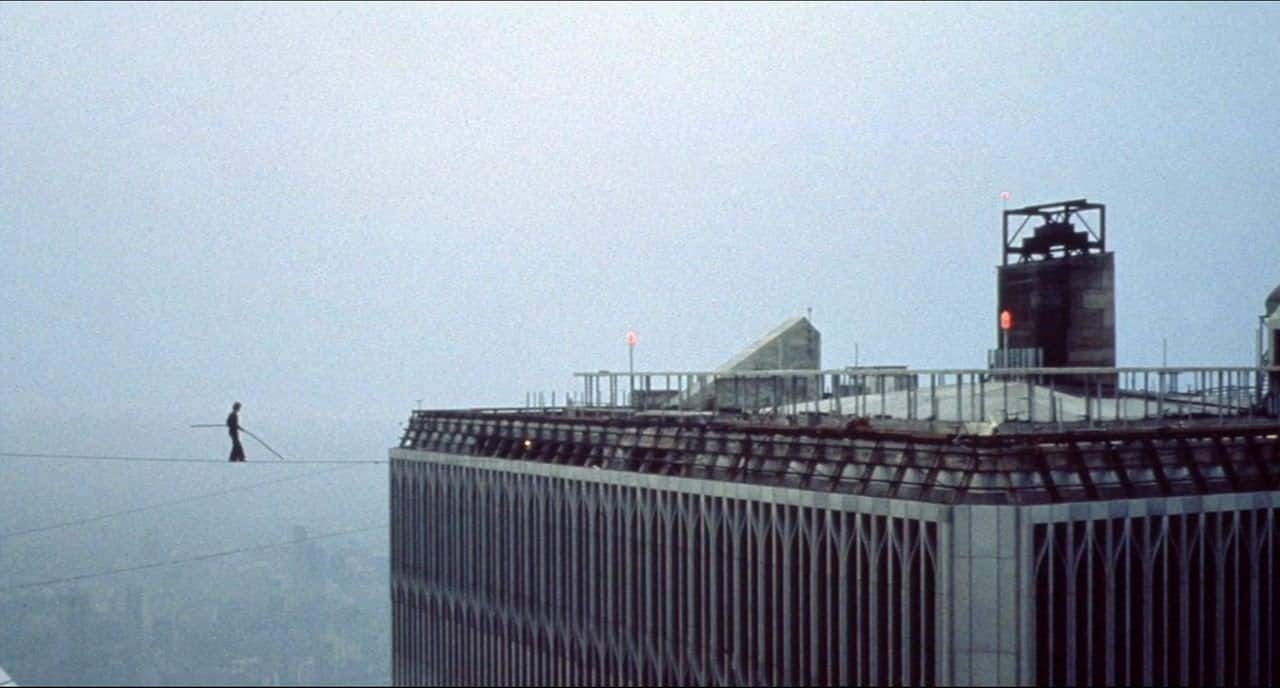 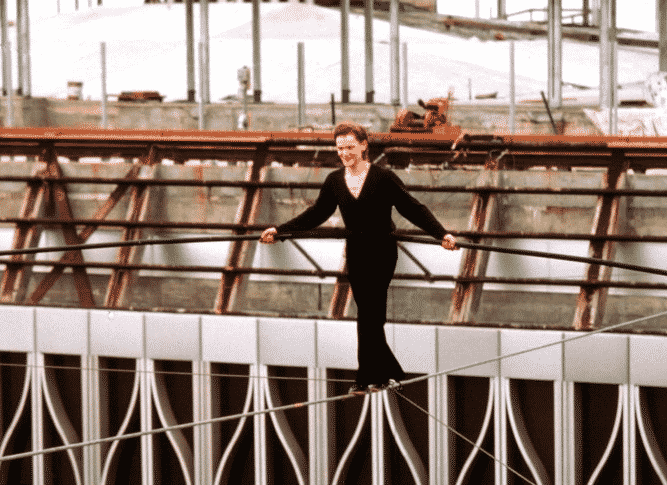 But fear didn’t stop him from doing the unthinkable. 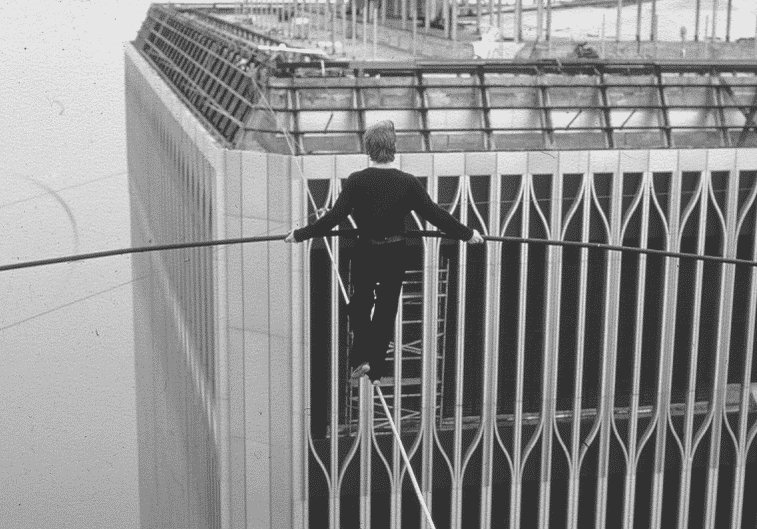 Petit was later arrested for the illegal walk but was released on the condition that he will perform for free for children in Central Park. The artist was also given a lifetime pass to access the Twin Towers’ Observation Desk. 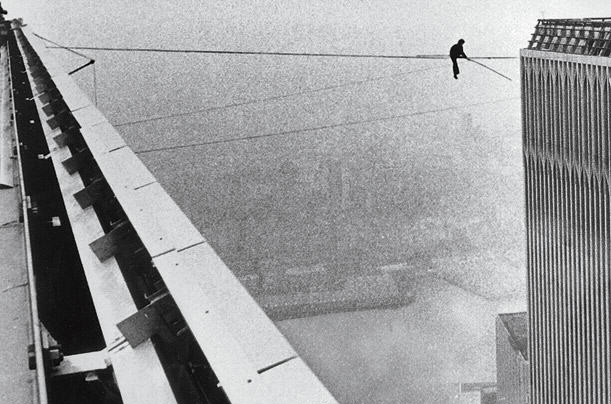 "The boundary of life that we call death does not bother me. I have a life wish, not a death wish."

Sporting a huge grin, he was arrested immediately after coming off the wire. 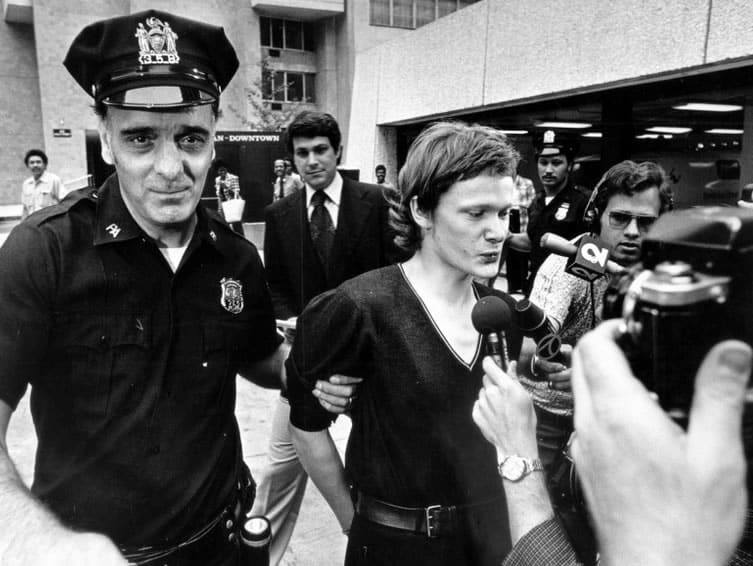 A dramatic adaptation of his incredible stunt will be featured in an upcoming Hollywood film titled “The Walk” starring Joseph Gordon-Levitt. 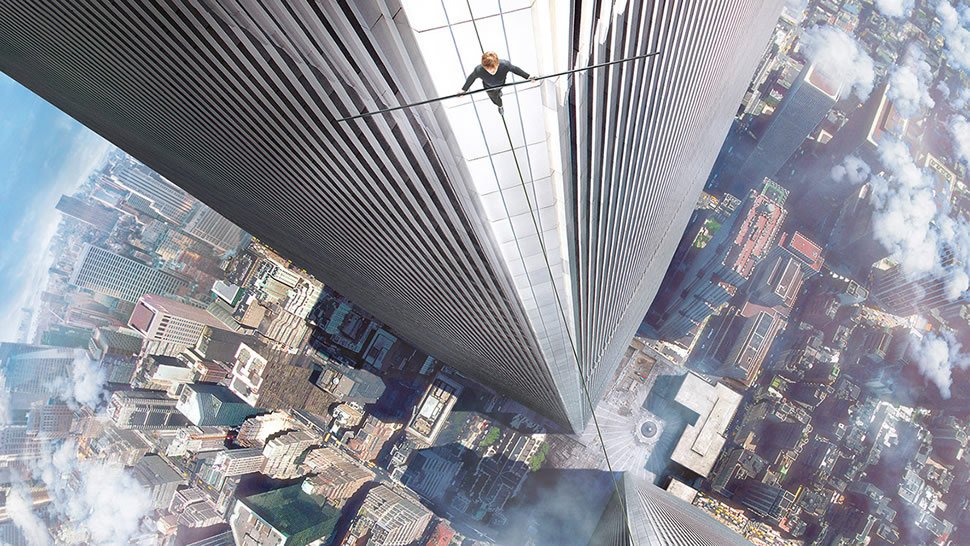 Watch the trailer of the movie “The Walk”.