Everyone pretty much knows that everything goes in Thailand when it comes to surgical procedures. A country famous for its affordable surgeries ranging from breast augmentation to sex change, Thailand has become a haven for the vain.

Now there’s another new procedure that those in Thailand can easily avail of – penis whitening. Yes, you read that right. The Lelux Hospital can now whiten penises, thanks to a pigment-blasting laser for men who want to banish dark parts on their nether regions. The clinic began offering the procedure after a male customer wanted help on the dark areas of his groin.

The hospital is now servicing more than 100 men a month with the procedure.

“These days a lot of people are asking about it. We get around 100 clients a month, three to four clients a day.”

She told the AFP that most clients who signed for the procedure were aged between 22 and 55 years old. Many of them were from the LGBTQ community.

“We have to be careful because it’s a sensitive part of the body.”

The penis whitening service costs around $680 for five sessions. 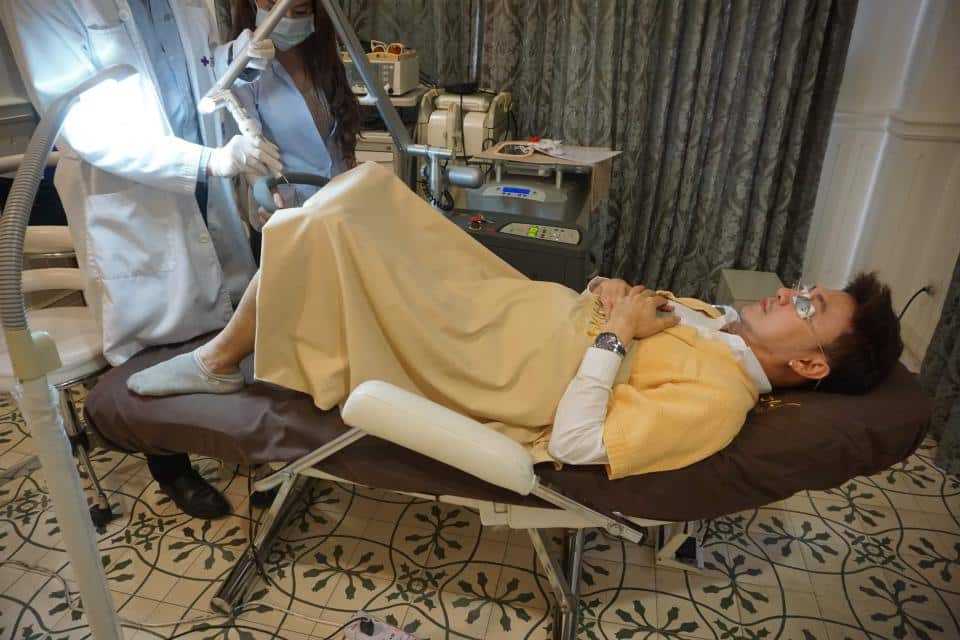 Recently, the hospital released images of a patient undergoing the treatment. It went viral on social media and circulated heavily on Thai television.

“I think it’s a good market to enter so we offer the ultimate body treatment to our clients, either men and women.”

Lelux Hospital is also known for their “3D Vagina” procedure, in which a woman’s genitalia is made plumper using her own body fat. 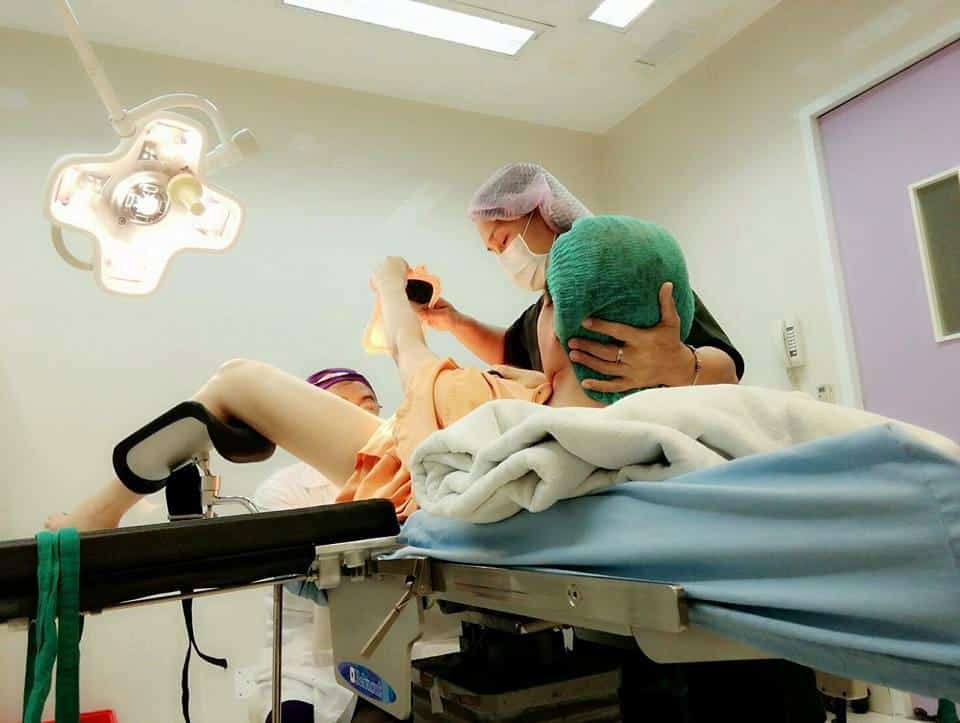 Whitening and bleaching services are nothing new and have been around for the longest time and not just in Thailand. But the news still got negative comments online.

“The obsession… people nowadays can’t embrace their own skin color,” said a Facebook user in response to the images released by the hospital.

“Oh god… what ever happened to the world?”commented user Parin Ruansati.