One well-known story of Plato, a great ancient Greek philosopher, is the destruction of the ancient civilization of Atlantis. The story dates back over 2,300 years ago, but still it remains famous and continuously being narrated. Why? James Romm, a professor of classics at Bard College in Annandale, New York asserted that the tale of the lost city of Atlantis is a story, though uncertain of its truthfulness, captures the imagination in which he further added that it has various fascinating components that people would surely enjoy to imagine. Many have been fascinated by the legend. It has been believed that Atlantis was rich in gold, silver and other precious metals and has once become a great naval power. 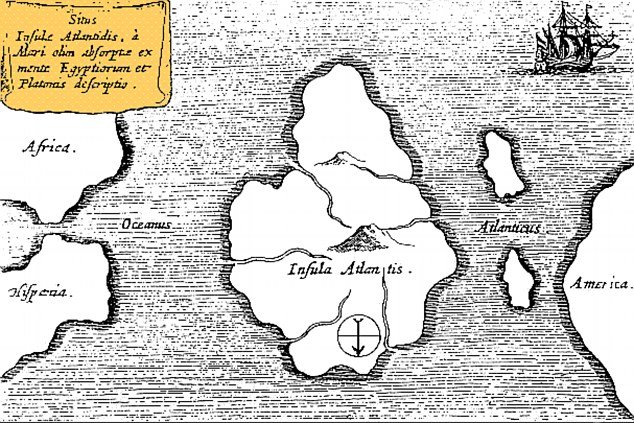 Many historians and archeologists have painstakingly searched for clues and evidence of the existence of Atlantis but to no avail.  Even scholars and scientist have tried to prove that Atlantis is real.  Most of them failed to prove its existence. The story of Atlantis has still remained a myth or just a product of one’s great imagination.

Not until a new discovery by several marine archeologists let by Professor Sebatiano Tusa, from the office of the Superintendent of the Sea in Sicily, which could lead to the concrete affirmation that Atlantis was once a real city. A so-called mythical metal was recovered from the wreckage of an ancient trading vessel ship that sank 1,000 feet off the coast of the town of Gela, in Southern Sicily.

The location of the discovered ancient trading vessel ship. 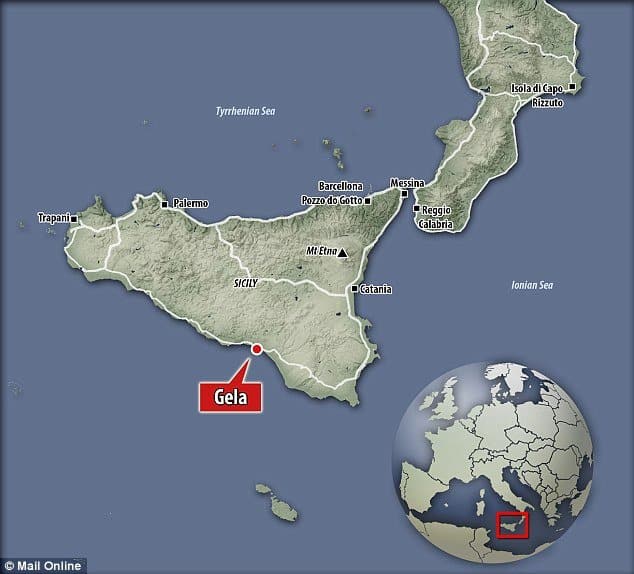 The metallic materials uncovered have been called ‘orichalcum’ which allegedly rooted from the ancient civilization of Atlantis. Such materials were first of its kind to be recovered. Historically, Plato had repeatedly mentioned about the orichalcum in one of his dialogues which was unearthed from the rich resources of Atlantis.

The metallic material that was believed to be the “orichalcum”. 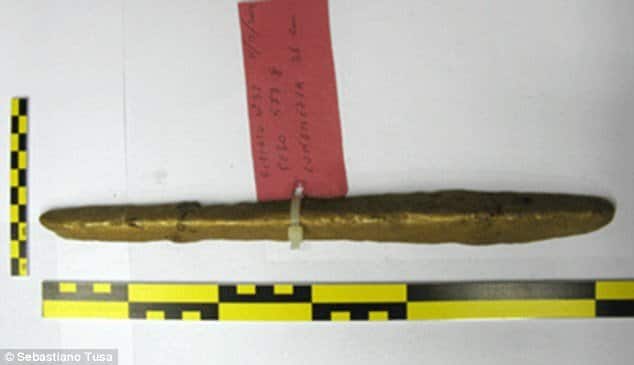 With the new emergence of the new evidence, there are still many that are not yet convinced.  And perhaps, the debate whether Atlantis’ legend is true or not will still continue to remain.  But what is certain, is that, factual evidences gradually unravel the mystery of the lost city of Atlantis.

Professor Sebastiano Tusa, centre, and his team of divers. 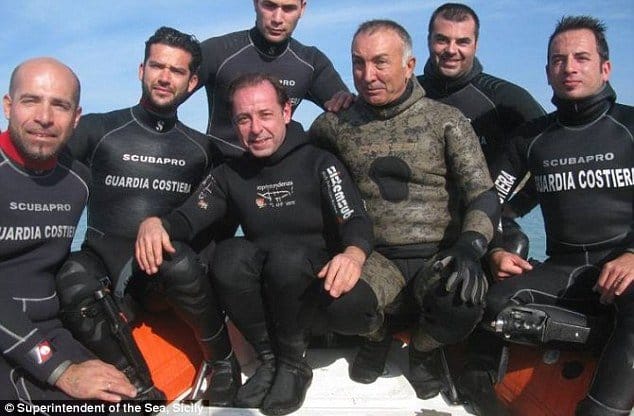