Have you ever wondered what will happen if a single drop of mercury get spilled on your hand? Well, the answer differs as it depends on the state of the metallic element that got on to your skin.

Any exposure to mercury can pose a health risk. 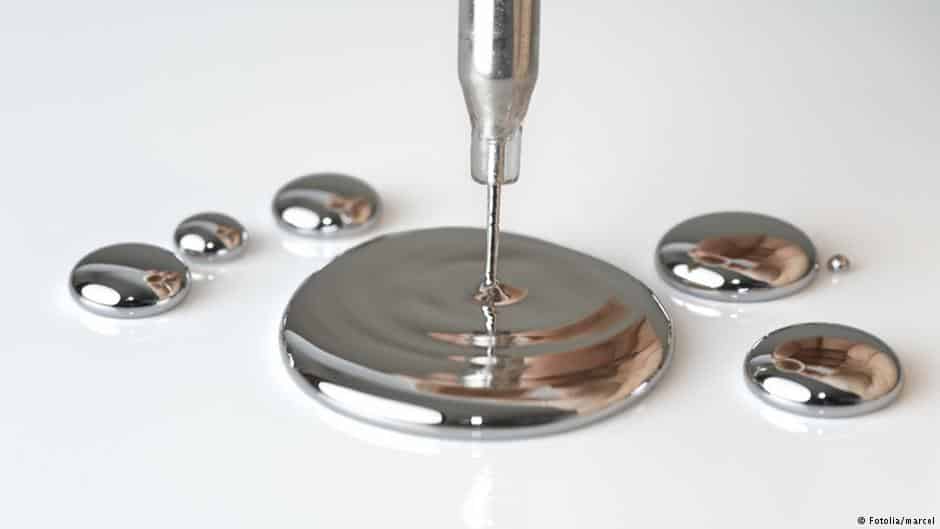 Humans are typically exposed to mercury through in any forms under different circumstances. The primary ways humans are exposed to the toxic substance is through consumption of methylmercury-contaminated shellfish and fish and inhalation of the elemental mercury vapors released during industrial processes. The fate of someone exposed to the element will depend on its dose.

Eating fish and shellfish contaminated with mercury is one way of getting exposed to the substance. 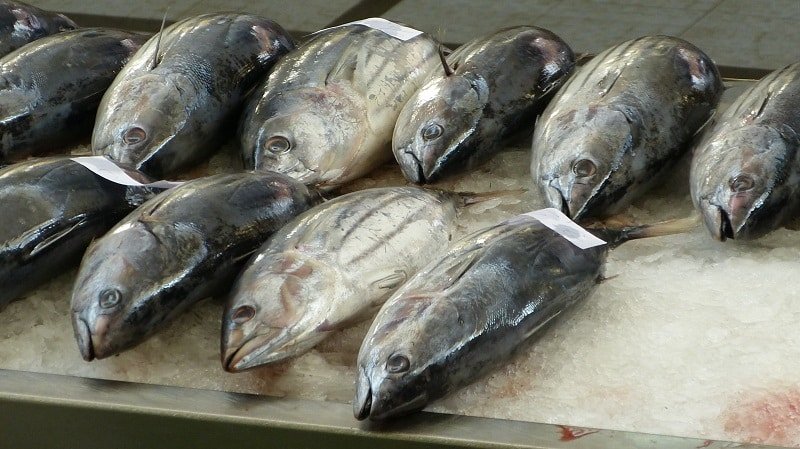 Working in industrial companies that handle mercury is also one. 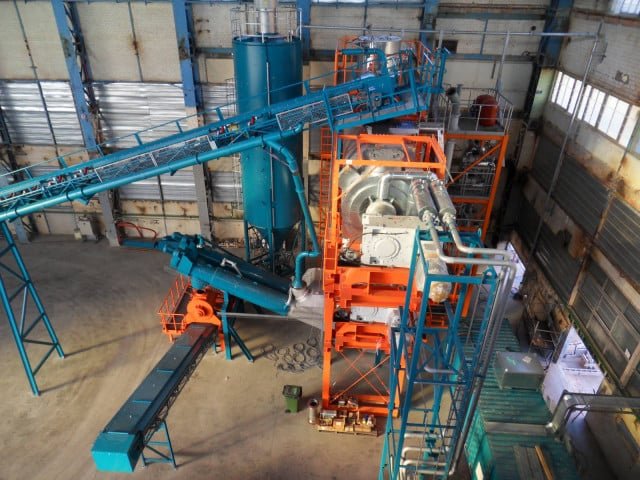 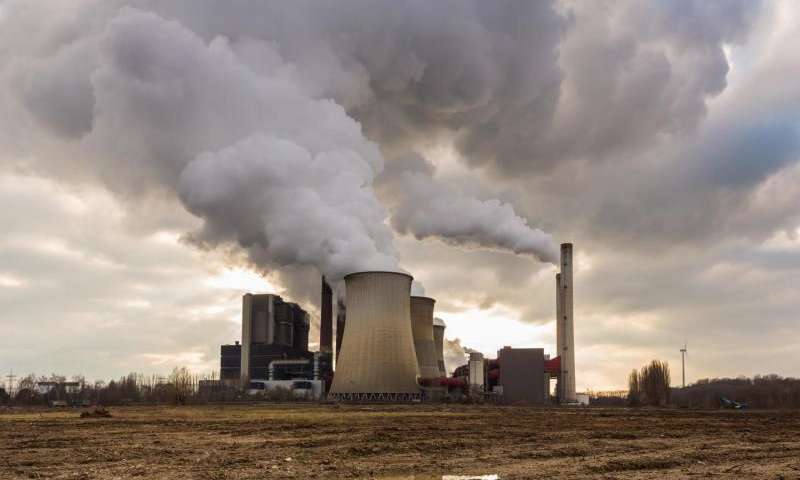 Ethylmercury, as mentioned, is a form of organic mercury and this is used as a preservative for some vaccines. But as confirmed by the World Health Organization, ethylmercury found in vaccines is not harmful and does not pose a health risk. The body does not accumulate this form of mercury, plus it easily breaks it down.

In contrast, methylmercury is dangerous but it does not amount to how fatal dimethylmercury is. Case in point, a Dartmouth College professor who died following exposure to dimethylmercury. And mind you, she came in contact with the substance by accidentally spilling a few drops on her lab glove.

The colorless liquid passed through the latex glove and was rapidly absorbed through her skin. 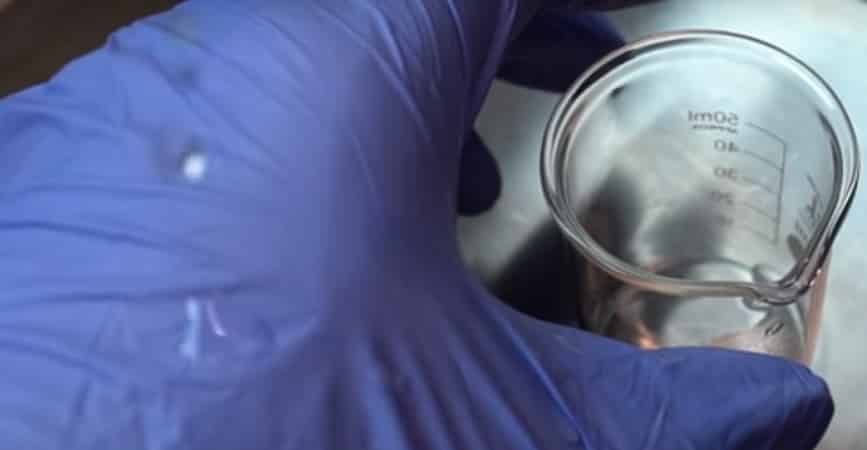 The liquid is lipophilic, which means it is easily absorbed into fatty tissues and that organs from the kidney to the heart quickly soak the substance up. It also has the ability to cross the blood-brain barrier, now mostly in the form of elemental mercury.

Dimethylmercury is also metabolized into methylmercury in the liver, which results in oxidative stress to tissues and faster cell death.

Elemental and methylmercury affect the central and peripheral nervous system. 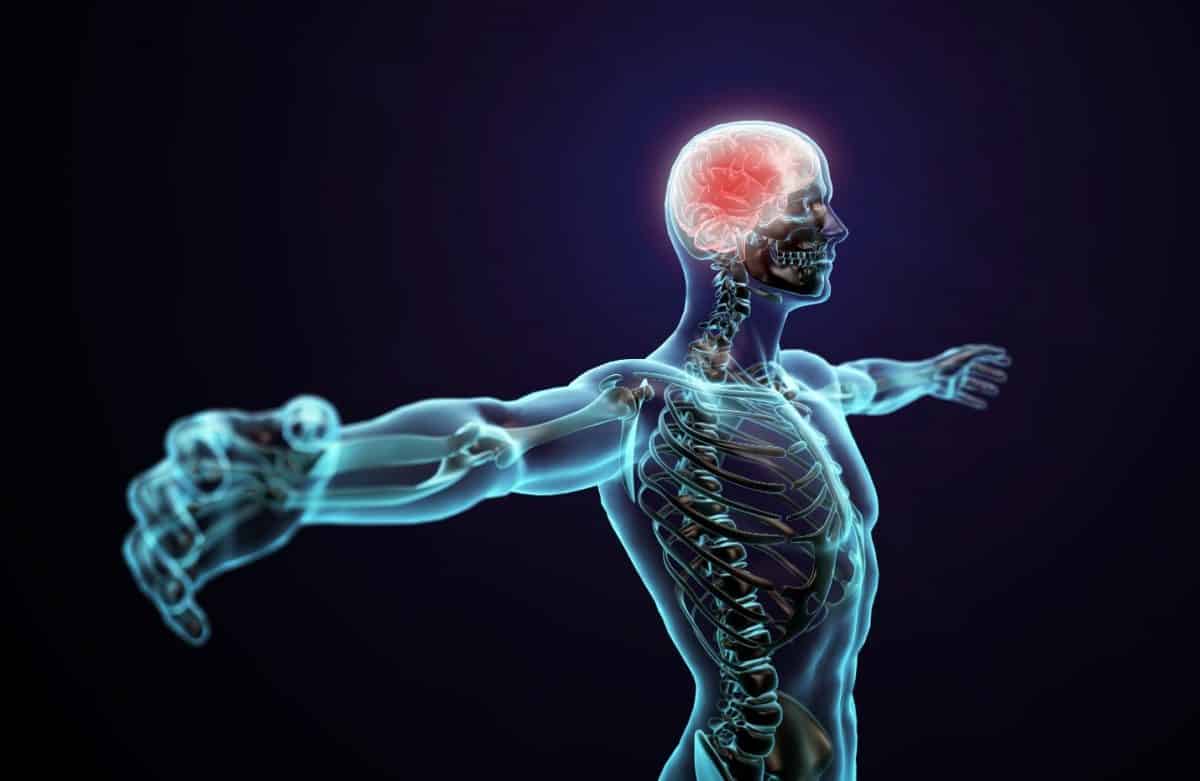 Inhalation of mercury vapors causes harmful effects on digestive and immune systems, nervous system, the lungs and kidneys and is potentially fatal. Following inhalation, ingestion or dermal exposure to the substance, as in the case of the chemistry professor, neurological and behavioral disorders usually follow.

“Symptoms include tremors, insomnia, memory loss, neuromuscular effects, headaches and cognitive and motor dysfunction. Mild, subclinical signs of central nervous system toxicity can be seen in workers exposed to an elemental mercury level in the air of 20 μg/m3 or more for several years. Kidney effects have been reported, ranging from increased protein in the urine to kidney failure.” –WHO

Inorganic mercury, on the other hand, only has a limited ability to cross cell membranes since it is not that lipophilic as organic mercury. It can be said that the inorganic form is less dangerous compared to a similar dose of the organic form.

As for breaking a mercury thermometer, you shouldn’t have to worry that much. 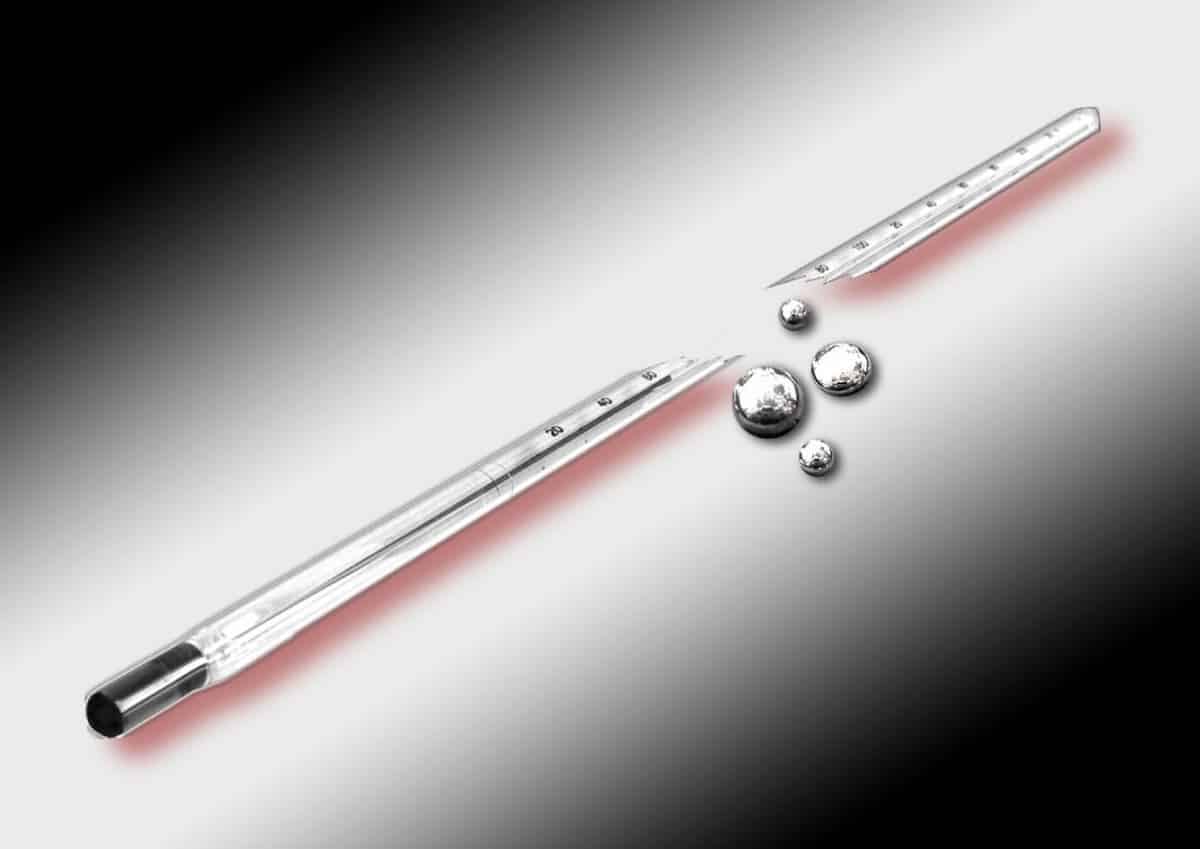 The thermometer only has a small amount of the element and is unlikely to cause major health issues. However, one should still be careful enough when cleaning up the mess.