Have you ever heard of a warm-blooded fish?

Meet opah, the first fully warm-blooded fish, according to a research conducted by National Oceanic and Atmospheric Administration Fisheries (NOAA). Also called the moonfish, it is about the size of a car’s tire that can grow up to 6 feet long, weighs more than 100 lbs, and dwells hundreds of feet underwater.

Its ability to circulate heated blood throughout its body gives the opah the competitive advantage to swim faster. Thus, it is a very active predator in the ocean.

“Because it can warm its body, it turns out to be a very active predator that chases down agile prey like squid and can migrate long distances,” said Nicholas Wegner, a biologist from NOAA.

Also known as the moonfish, the opah is the first warm-blooded fish discovered. 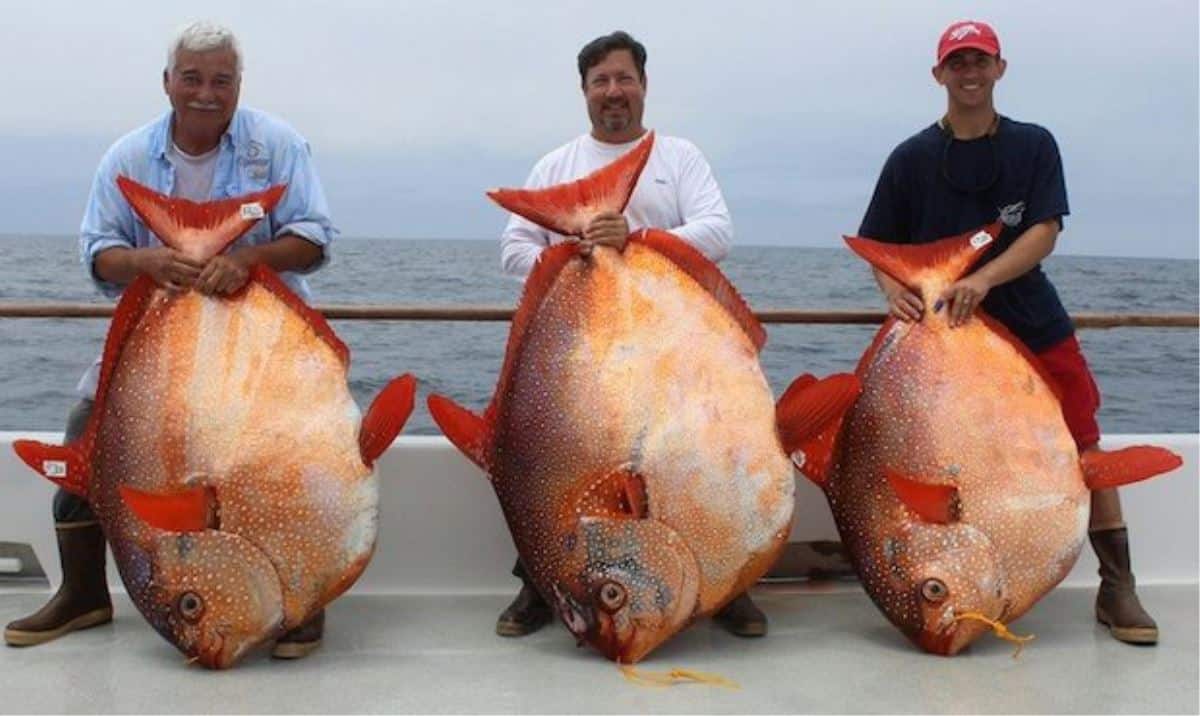 Previously, other fish such as tuna and sharks were proven to have the ability to heat some of their body parts. However, opah is the only fish that can keep its entire body warmer than its environment.

“It’s hard to stay warm when you’re surrounded by cold water but the opah has figured it out,” Wegner added.