Three men who didn’t know how to swim were supposed to have fun going for a dip in a pond but it took a tragic turn when they ended up drowning. What’s horrifying is that they had left the camera on and their deaths were all recorded on film.

Chetan Khatik,28, Radheyshyam Khatik, 27, and Sudarshan Chandel, 22, decided to stop by the local pond after their bike ride in Rajsamand, western India. Despite being non-swimmers, they decided to go to the pond and set up the camera for a selfie.

They posed for a photo but ended up filming their deaths. 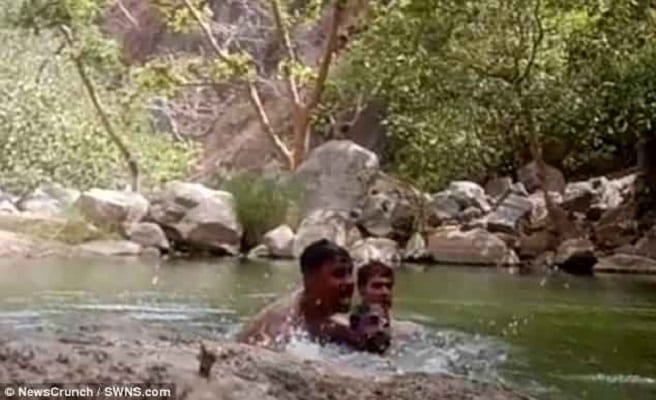 In the first part of the video, the three men, all related to each other, were seen splashing around having fun in the shallow part of the pond. Later on, one of them ended up in the deep portion of the pond and the two others went after him to save him.

What happens next in the three-minute video is that all three men can be seen struggling in the water, climbing on to each other to stay on the surface. None of them succeeded in reaching the edge of the pond.

Slowly, one by one, they start to disappear. 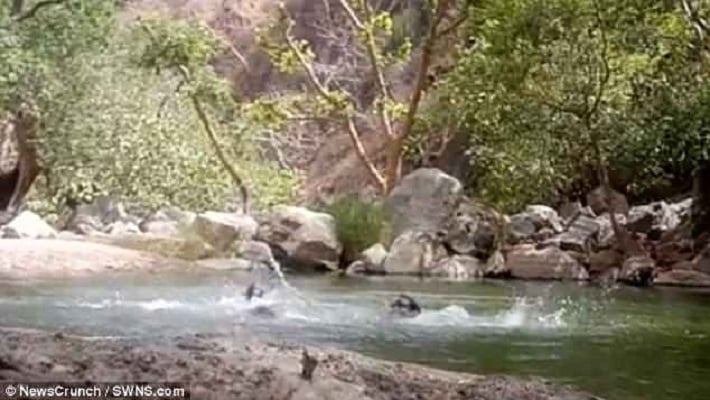 Family members reported them missing, which then prompted the search. 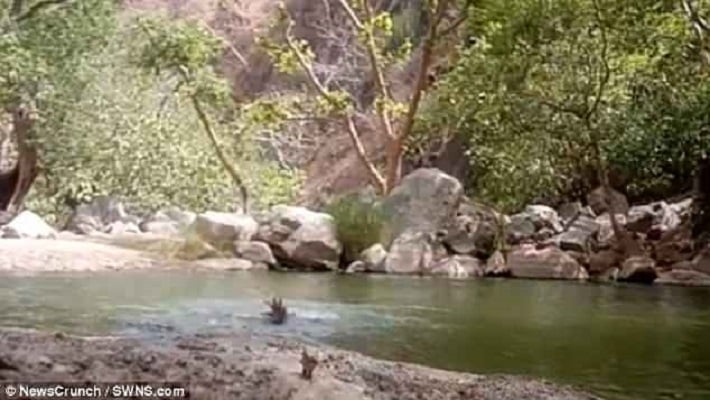 When the men did not return, their family began to worry so they contacted the police. A search for the three men was launched and it was then found that they had drowned. The bodies were recovered on May 20. Police then found the mobile phone by the side of the pond and that’s when they knew what happened.

Ramesh Chandel, who’s a friend of the victims, said that Chetan was the one who had gone towards the deep portion of the pond. Radhey and Sudarshan then went to his rescue but ended up drowning as well.

WARNING: The video can be distressing for some viewers.