Kids and teens these days are so witty and advanced especially when it comes to technology. The way their great minds think is simply boundless, filled with sheer curiosity and unfathomable enthusiasm. There are those earning millions of dollars, competing and working with professionals so how the world regard them for such ingenuity is really no wonder at all.

Being said, here’s another teen who mesmerized the world with his impressive skills and talent.  Nikos Adam, a teenage Greek boy was only 12 year old  when he was hired by Google for their team of developers. He is still in middle school but he already drawn the attention of the Google executives after verifying his programming skills and was able to do two applications.

Adam was discovered by Google during the International Fair in Thessaloniki, Greece where he presented his application regarding ‘cyber attacks’, in front of a thousand people, and left everybody speechless. The company then contacted his parents to include Adam in the team. 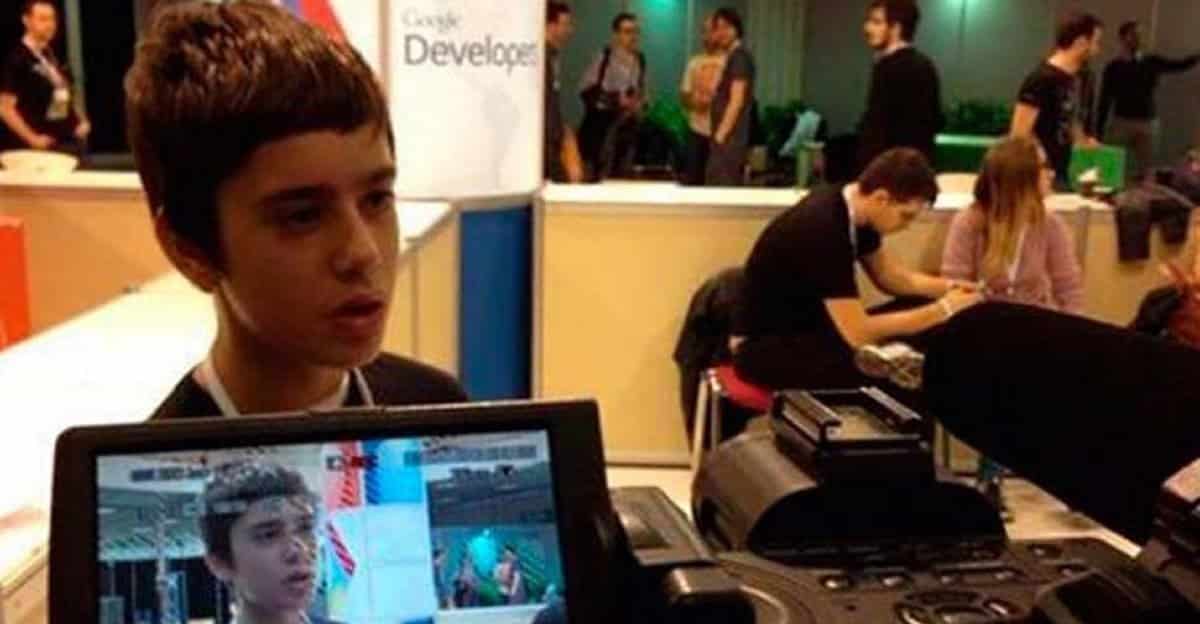 Another remarkable thing about this boy is that he has never been taught about computer science and learned on his own by reading books. As of this writing, Adam develops new programs for Google which includes ‘Tech is Social,’ a social networking site just like Facebook and ‘Tech is Game’ which he also founded.