Mother Nature simply has a treasure trove of surprises.

We’ve seen and heard lots of stories about bizarre-looking animals, but the more we search, the more we discover. This time, it’s from the depths of the Antarctic.

The hairy yeti crab is only the third of its species to be discovered, and the first to be found living in the frigid waters of the Antarctic. Given the scientific name of Kiwa tyleri in honor of University of Southampton Professor Emeritus Paul Tyler, the hairy crab is white and measures from 0.5 to 15 centimeters. These crabs are particularly interesting, given that they can only live in a small space amidst a danger zone.

The yeti crab is white and measures from 0.5 to 15 centimeters. 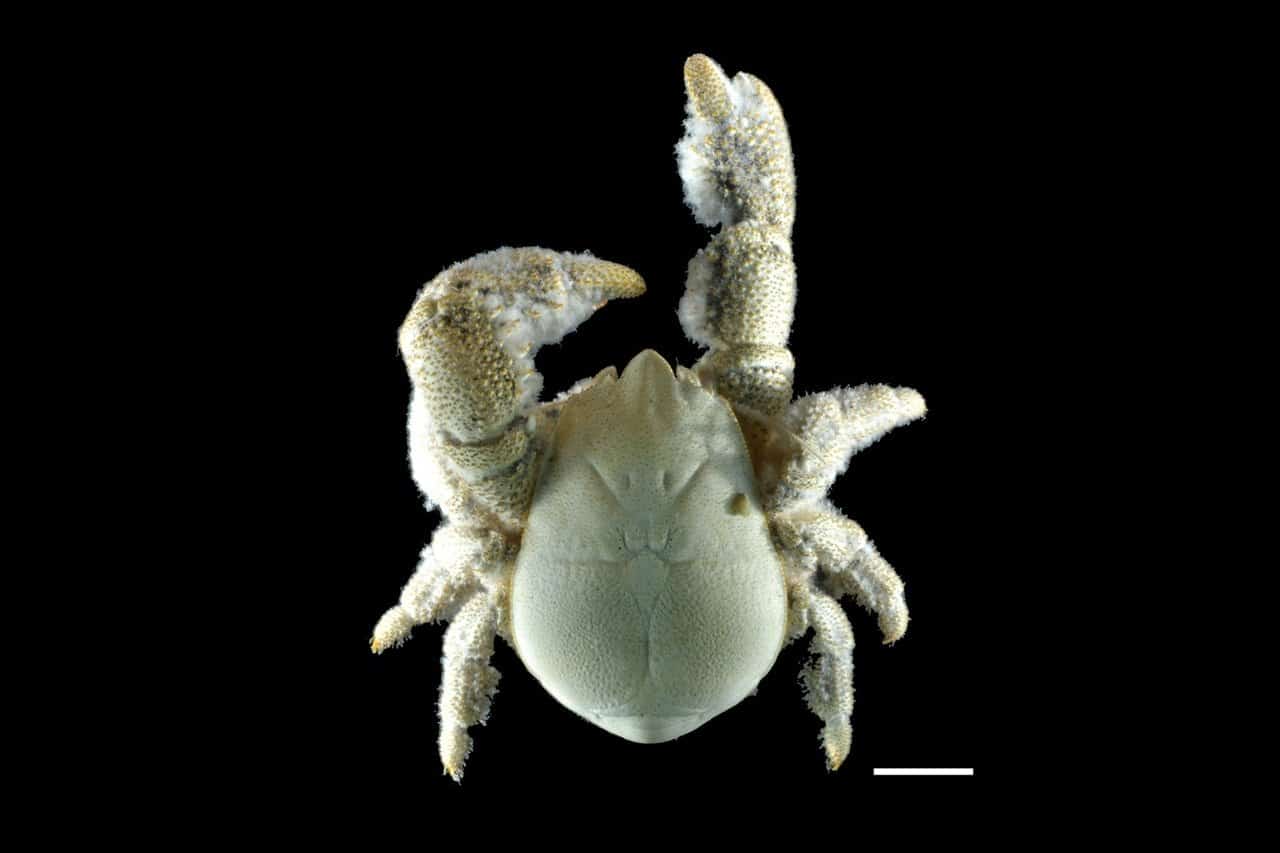 “We knew immediately that we’d found something tremendously novel and unique in hydrothermal vent research,” said ecologist Sven Thatje, leader of the scientists who searched for the crabs.

The crabs were found in the harsh environments of the East Scotia Ridge hydrothermal vents. 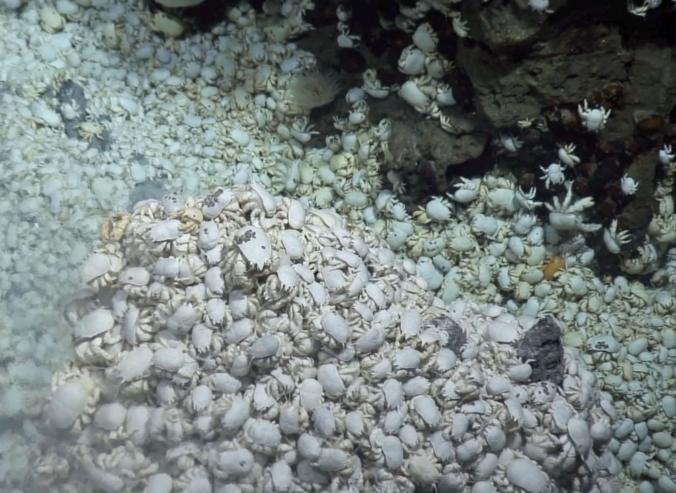 The crabs were discovered in the hydrothermal vents of East Scotia Ridge, wherein the water temperature is generally freezing. However, the hydrothermal vents there are a different story; waters spewing off it can exceed temperatures of 400 degrees Celsius. If the crabs venture too close to the vent, they become toast; too far off into the frigid waters and they freeze to death.

Since the crabs live in a harsh environment where finding food is a challenge, they’ve evolved by having hair-like structures in their chest and arms in order to attract food. 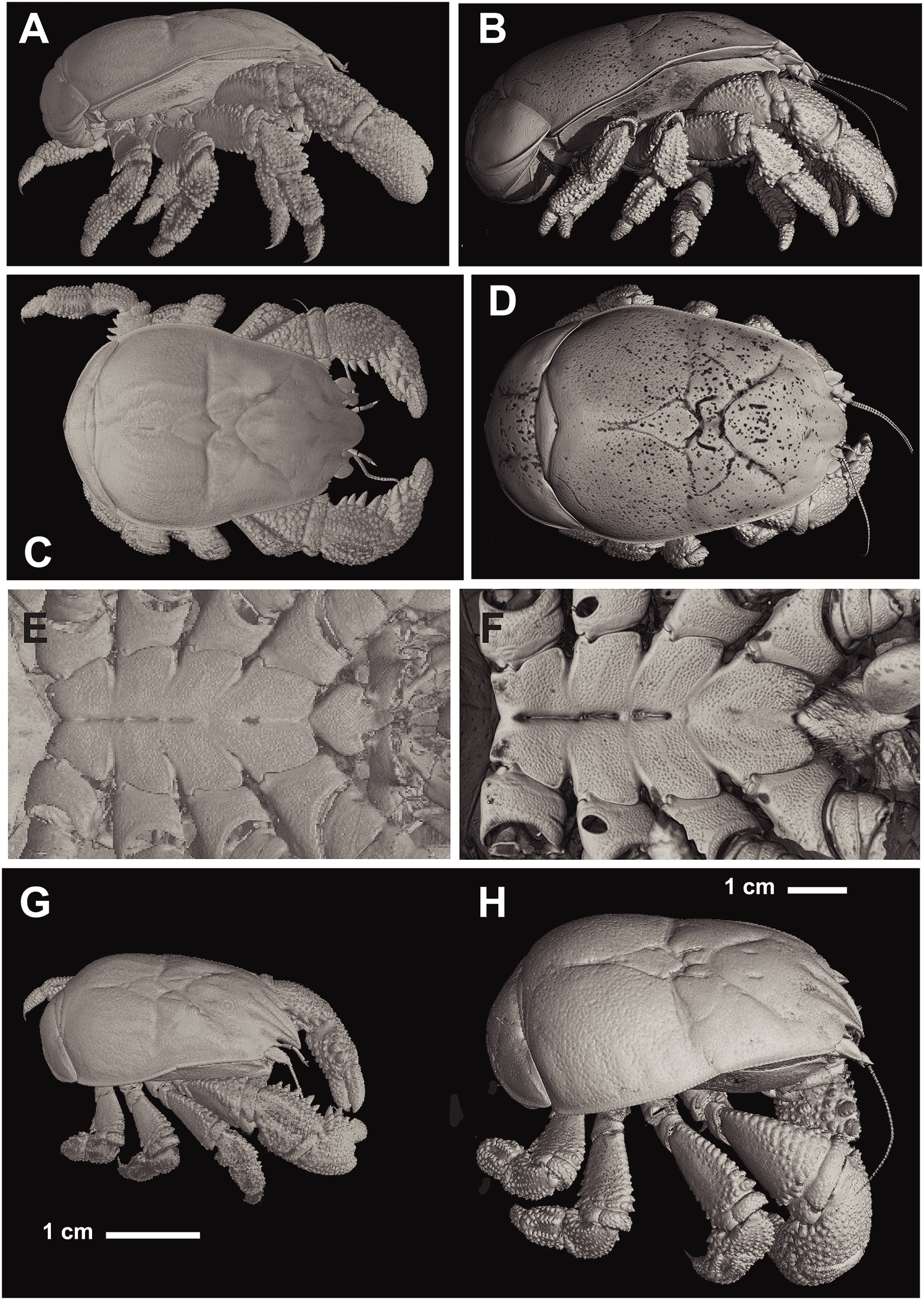 It’s even nicknamed as the “Hoff-crab” due to the hairy structures in its chest.

A detailed description of the yeti crab and its habitat has been discussed in a study published in PLOS ONE.

The bottom of the ocean is indeed full of insanely weird and bizarre creatures. Who knows what we’ll find next.