Space lovers, hold on to your hats because we have some mind-blowing news straight from NASA!

While you may all be disappointed when we learned that NASA’s probe to explore Mars was delayed from launching in March 2016, you may still find some good news ahead!

NASA has given the go signal for the mission to launch in May of 2018! The InSight lander wasn’t able to launch this year due to a vacuum leak, and this quickly bred rumors that the mission might actually be cancelled. Thankfully, NASA simply delayed the mission to launch no earlier than May 5, 2018. And with its seven-month journey, it should land on Mars on November 26.

InSight (Interior Exploration using Seismic Investigations Geodesy and Heat Transport) is a stationary lander that’s equipped to drill 5 meters beneath the surface of Mars to measure its temperature and study the surface. This will help us gain a lot of insight on Mars, as well as how other rocky planets evolve.

InSight will dig 5 meters into the surfact of Mars to study its subsurface. 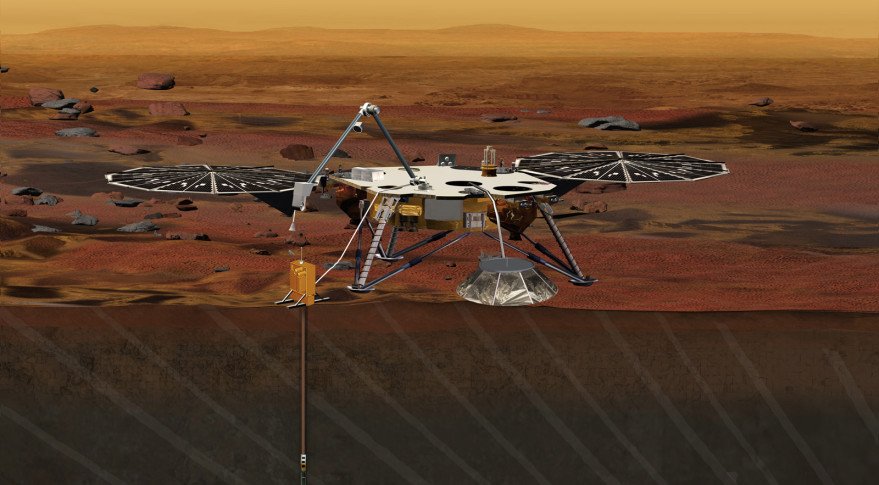 The reason the mission was initially delayed was because of a vacuum leak discovered in one of its essential instruments, the SEIS (Seismic Experiment for Interior Structure). The SEIS detects signals from “marsquakes”, meteorite impacts, and other localized events like dust storms and landslide. This leak is a serious issue as it would have rendered the SEIS useless on Mars, thus giving NASA no choice but to delay the mission to give way for repairs.

If you’re wondering why we can’t just give the SEIS a quick fix and sent it on its way, it’s because launches to Mars can only occur in specific windows when the planets align for a shorter trip, and that’s every 26 months.

There’s so much more we need to know about Mars! 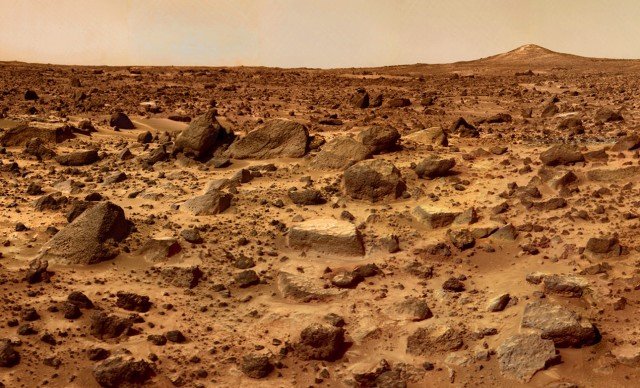 But again, we hate to be the bearer of bad news because this delay has cost NASA millions of dollars. Initially, the budget was $675 million, but due to the delay, they need to spend $153.8 million, which could mean fewer opportunities for new missions up to 2020.

Until the next mission, though, at least we’ll still be able to gather valuable information about Mars in 2018!