Narcissists are some of the most difficult people to deal with. More often than not, they drive others nuts with their excessive and unhealthy admiration of themselves. The term ‘narcissist’ has its origins from Greek mythology. The story goes that when the river god Cephissus’ son Narcissus saw his reflection in the water, he fell in love with the image.

Sigmund Freud argued that healthy narcissism is important in human development. But as you probably know, too much of anything can be bad. Narcissists, with their obsession with themselves, tend to go above and beyond to achieve constant gratification – even to the point of manipulating others.

How can you be safe from a narcissist’s manipulative tactics? These warning signs should help:

1. They cannot stop talking about themselves. 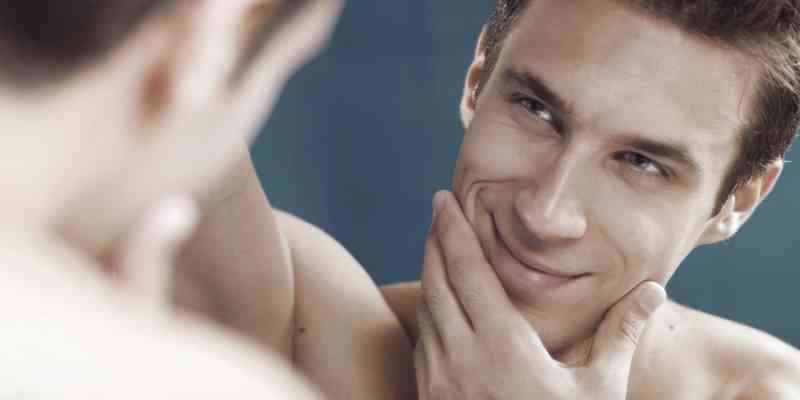 Narcissists are extremely egocentric, and they will go as far as imposing that you admire them, too. They always brag about themselves, and they only talk about their good side. In conversations, for example, narcissists will always focus on themselves and their roles in the story. They will find a way to spin the story, so they can appear as the hero. If you have someone in your life who just cannot stop talking about themselves, we say beware.

2. They downplay your, or others’, success. 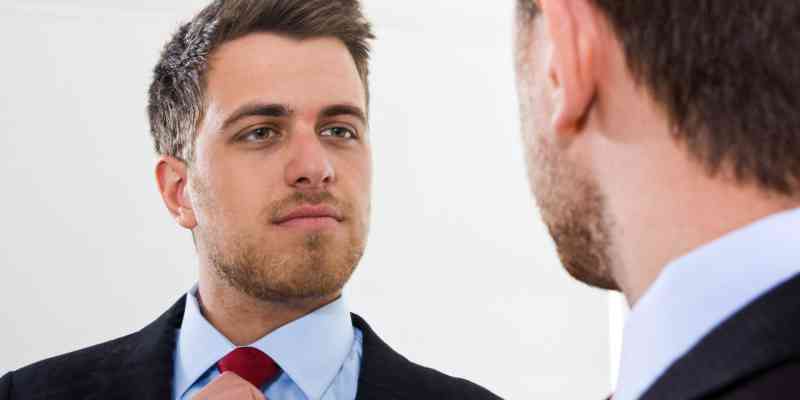 Narcissists cannot take it when someone else is in the spotlight. They often downplay other people’s success. In the workplace, for example, a narcissist will be the last person to support and congratulate someone who has done an incredible job. They might even smear the character of their competition in their desire to remain on top. Is anyone in your life acting like this towards you? 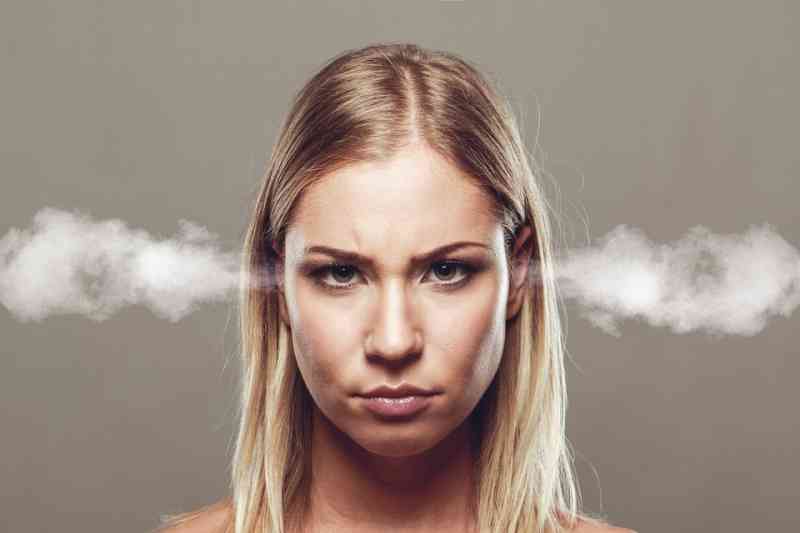 Nothing’s more annoying than passive-aggressive behavior. Narcissists show themselves to be charming and likable in the beginning, but when they don’t get the gratification they desire, they resort to passive-aggressive tactics. They might send cryptic messages or go on the offensive. They might act nice while in front of you, then badmouth you when you’re not around.

4. They always play the victim. 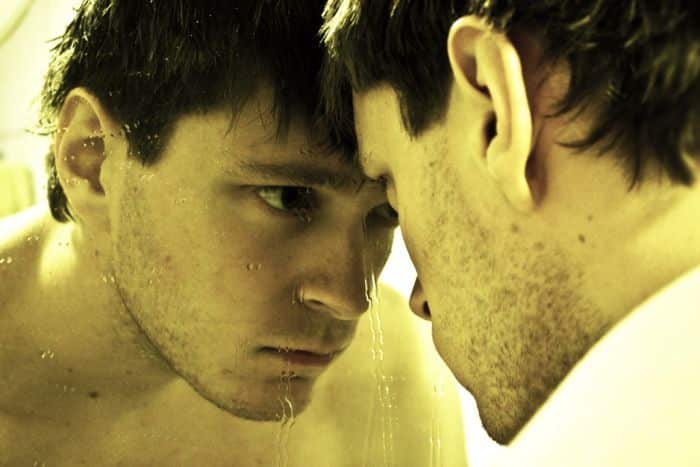 Narcissists don’t like to take the blame, so they always play the victim. If they’re caught in a sticky situation, they make themselves look like the offended party and take no responsibility whatsoever for their actions. If they fail to make you responsible for the problem, they will come up with other excuses. They will do everything just to prove they are not at fault.

5. They always get a third party involved. 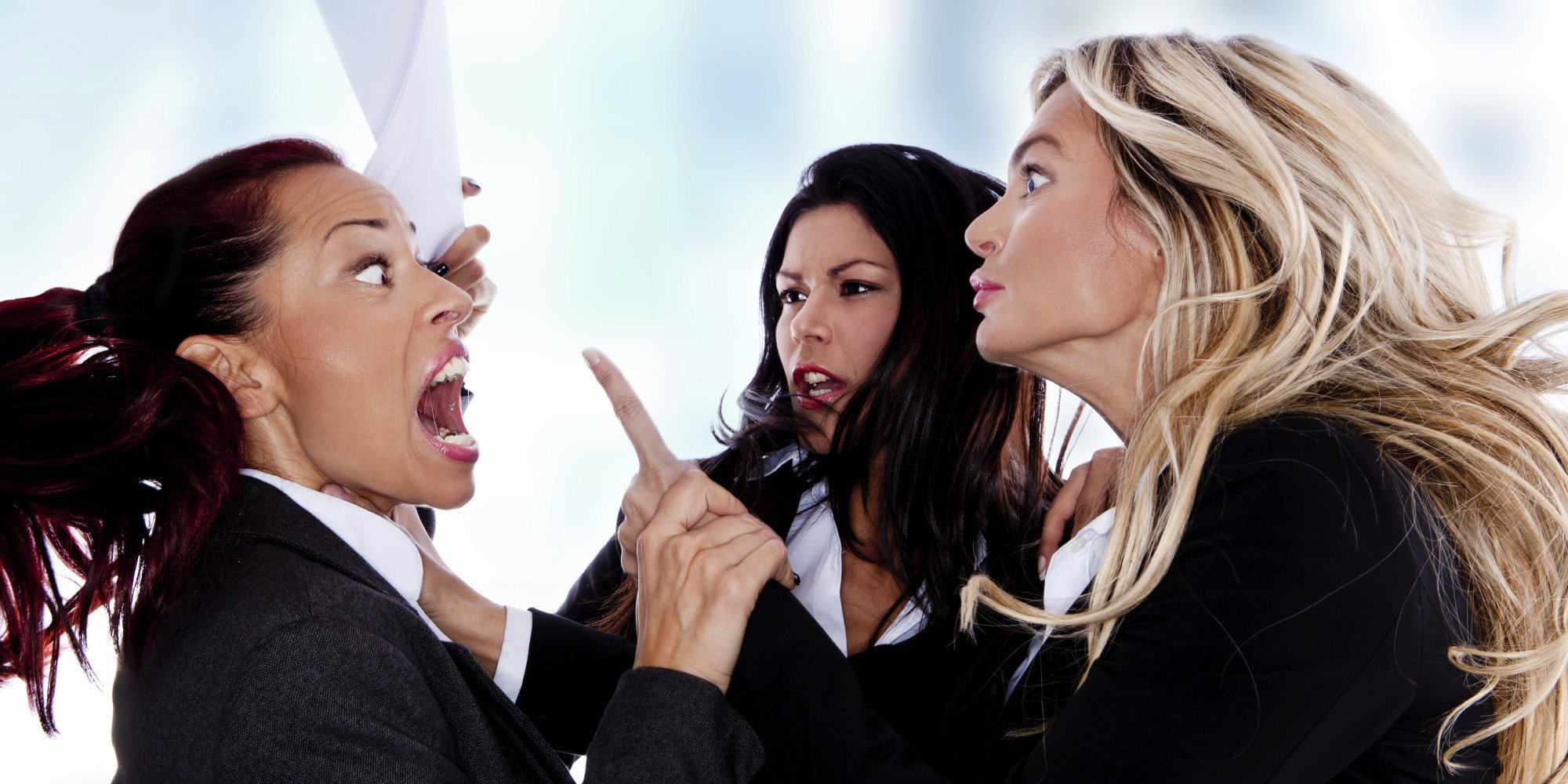 Narcissists like to get other people involved when they have issues with someone. They typically get a third party, who has already been influenced to take the side of the narcissist, to join the conversation. This is called triangulation. This strategy is used to intimidate their enemies. By bringing in an outsider, they think they are stronger. 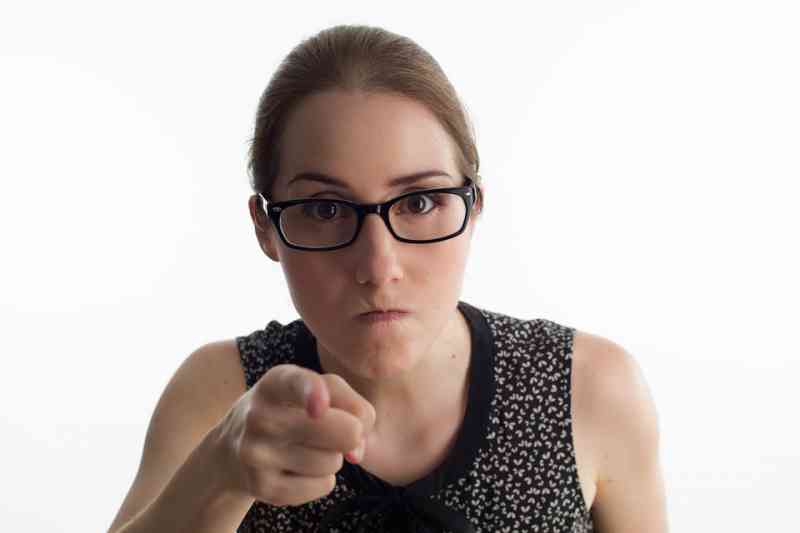 When a narcissist’s reputation or integrity is at risk, they will point fingers. If, for example, a narcissist at work messes up a big deal, that person will blame everyone else but himself. They will try to make their targets feel guilty. If someone is trying to do this to you, remember that you are not responsible for a narcissist’s mistakes.

7. They are not open to change. 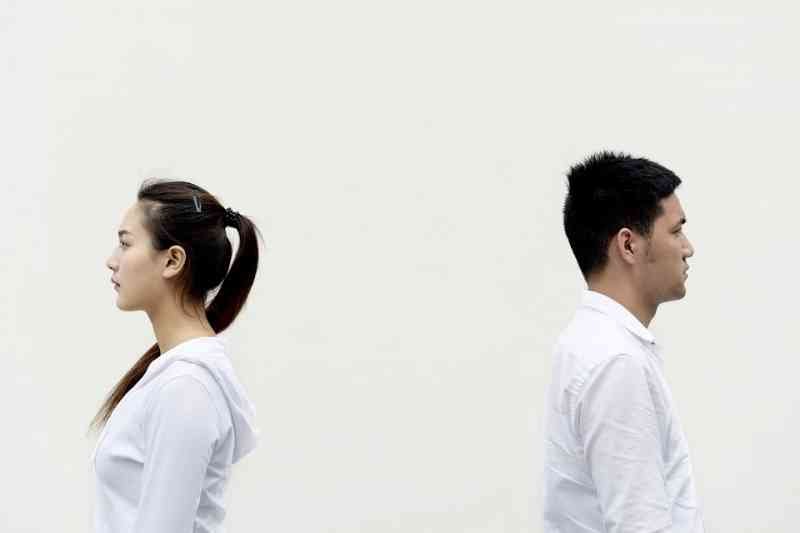 Narcissists are simply wired to think they are perfect. It’s often pointless to reason with them because they believe they are right no matter what. What they need is professional help, experts who are trained to deal with them. A narcissist is often heard saying they are who they are and that they do not need to change. This is because they are unaware of their problem, thus the need for professional intervention.

Do any of these signs seem familiar to you? It might be time to reevaluate your relationships.