Multiple Personality Disorder is one of the most talked and publicized disorder that has been the center of much debate and criticism. The most popular and controversial film that take on this rare condition is the Fight Club. If you haven’t seen it yet, do so tonight and you will surely like it. Anyway, cases of Multiple Personality Disorder are so rare that most people only find it in movies and fiction novels.

But meet Kim Noble, a 50 year old mother from London, who was diagnosed with this disorder. She lives together with her 14-year-old daughter Aimee, two dogs and more than 20 separate personalities – the exact number is uncertain. These personalities are all quite distinct, with their own names and ages and unique personalities. Some are children. Some are male. And most didn’t knew she has a daughter.

The most consistent of Kim’s personalities is a woman named Patricia a talented painter and the narrator of an intriguing book called All Of Me, which attempts to piece together Kim’s extraordinary, chaotic life. Kim was born in 1960. Her parents, suffered an unhappy marriage, and the care of their daughter was lent out to friends and local acquaintances. 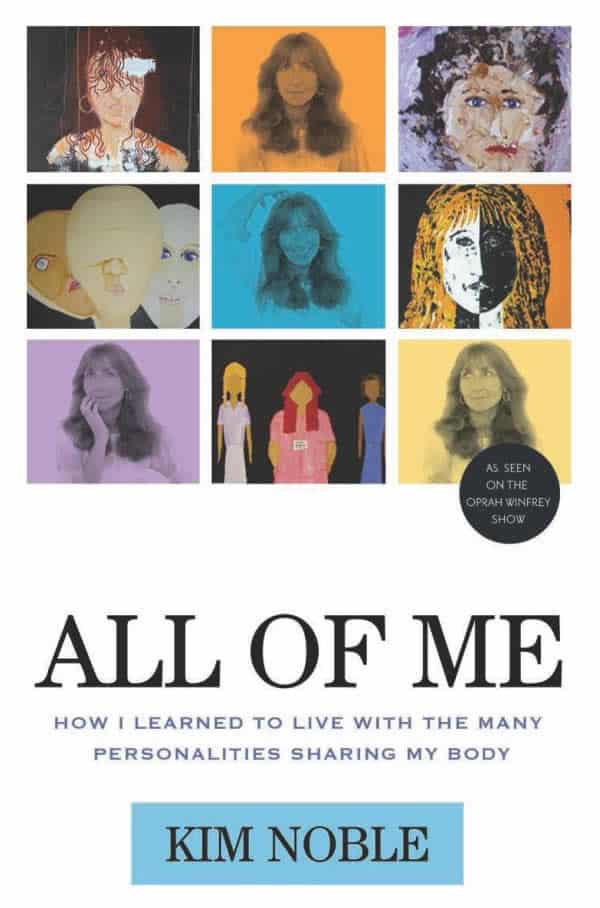 The details of what happened are foggy, but it seems that from an early age – somewhere between one and three – Kim suffered severe trauma and repeated abuse. And at this point her mind, traumatized beyond endurance, shattered into fragments, forming myriad separate identities. The breaks were clean: most of the principal personalities had no memories of abuse and no flashbacks. Thus she was protected from what had happened.

Aside of the sensible, no-nonsense Patricia, there’s a girl named Abi, who’s single and desperately looking for love. Bonny, a mother with a young daughter. Salome, a devout Roman Catholic. There’s a little boy called Diabalus who only writes in Latin, and a depressed twenty-something called Ken who is gay.

But how can a woman not realise she’s had a baby? You can read the whole story of Kim Noble at The Guardian.

What do you think of this story?