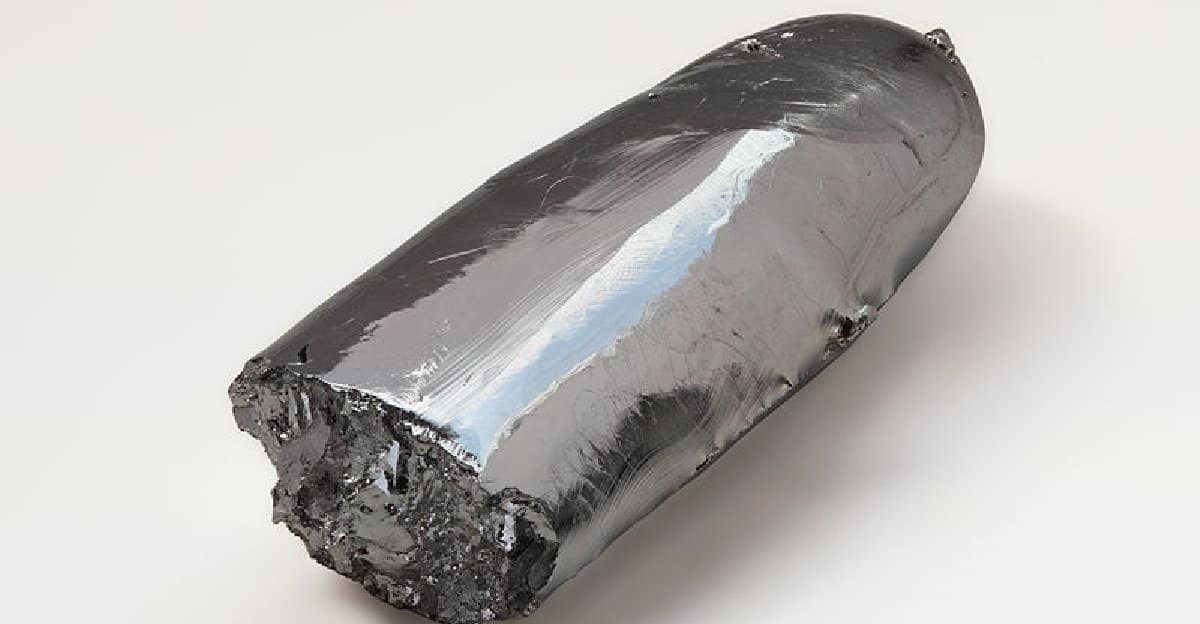 Largely produced in Canada, Russia, North and South America, and Canada, this is usually used as an alloy for platinum and palladium in order to increase their hardness and resistance. It’s also utilized in electronics. 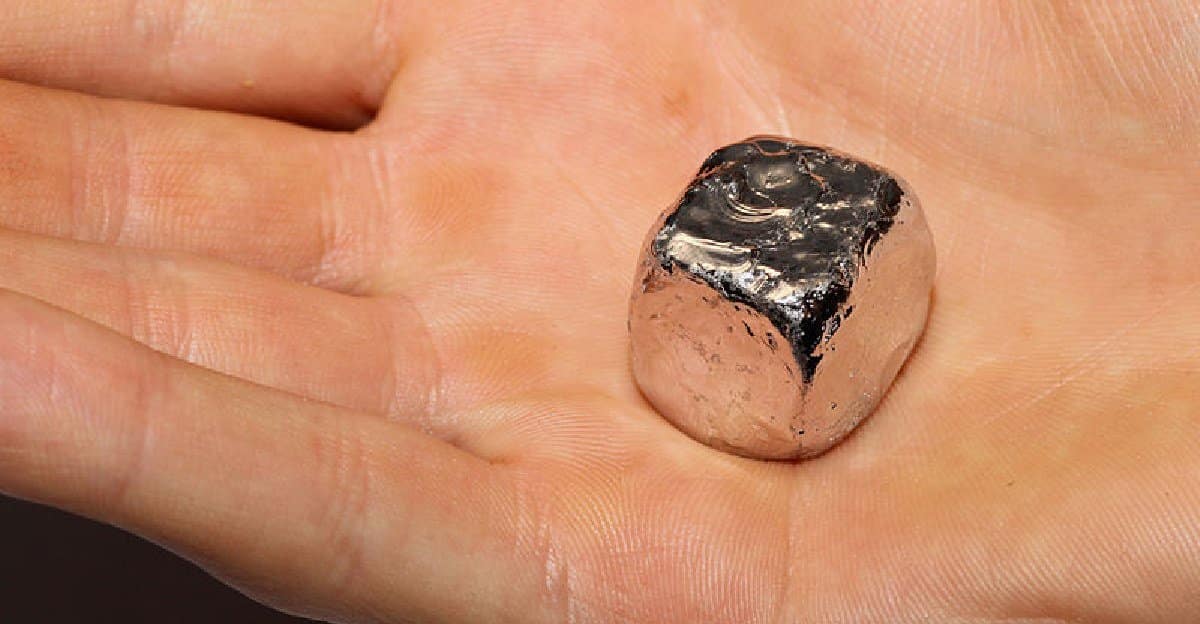 Known for its reflective properties, this precious metal is a favorite for mirrors and jewelry finish. It also boasts of a high melting point and formidable anti-corrosive properties. Canada, South Africa, and Russia are its top producers. 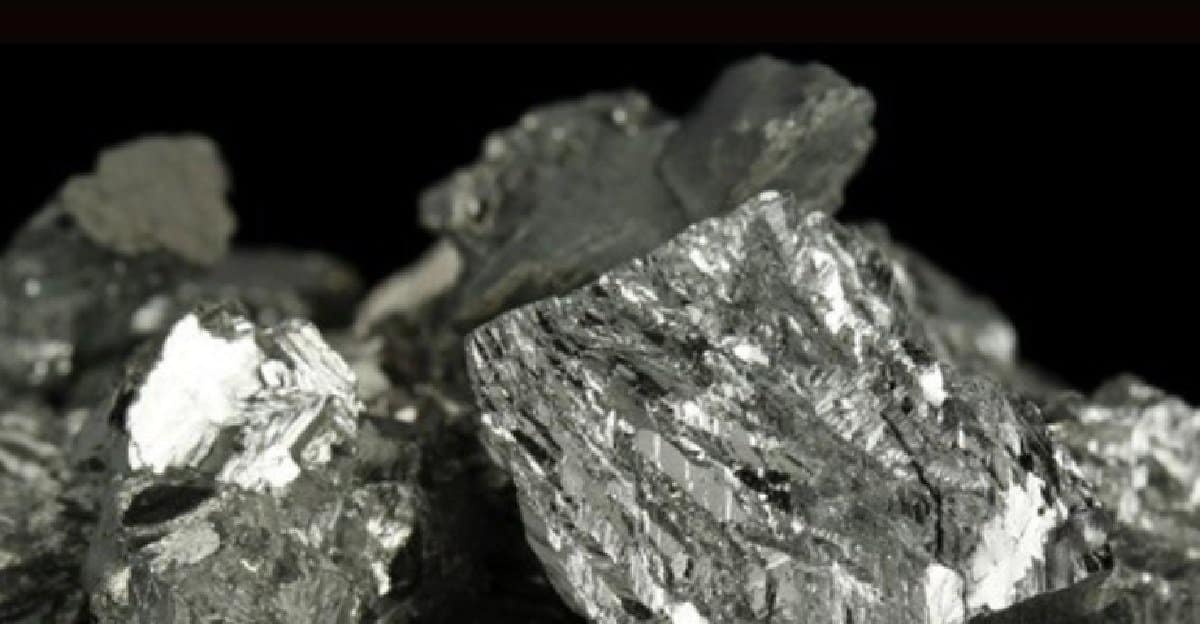 Abundant in South Africa, this precious metal is one of the densest elements in existence. It has contributed to advancements in electronics and medicine. It’s also used in the production of spark plugs. 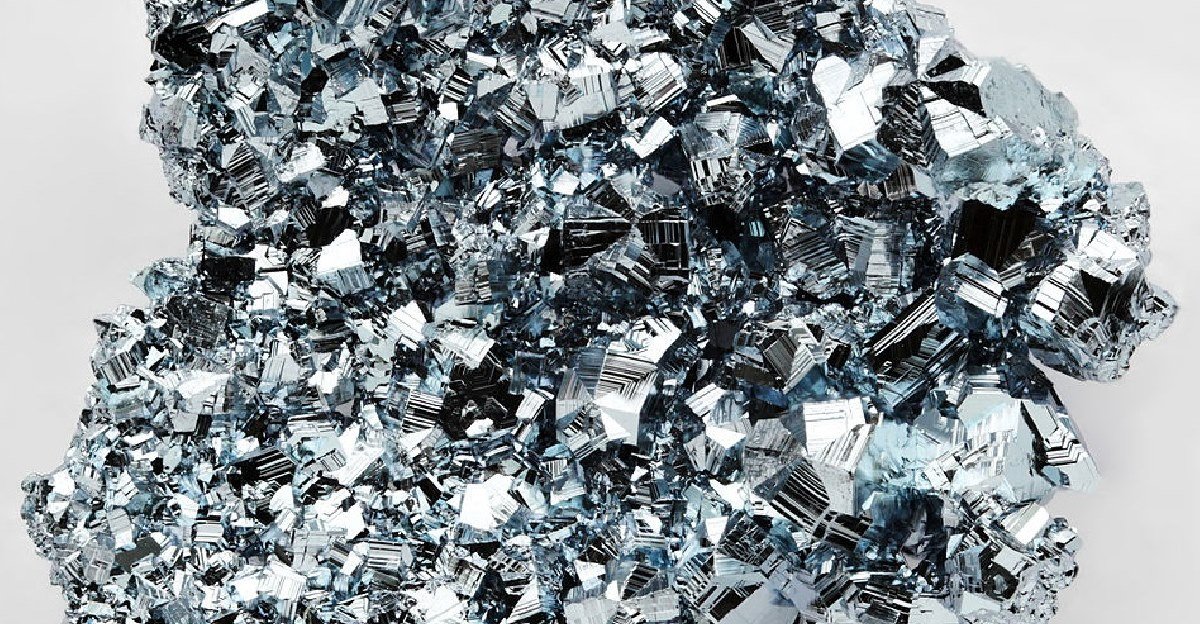 This highly dense element is produced chiefly in North and South America, as well as parts of Russia. It’s a significant component in hardening platinum alloys for electronics. 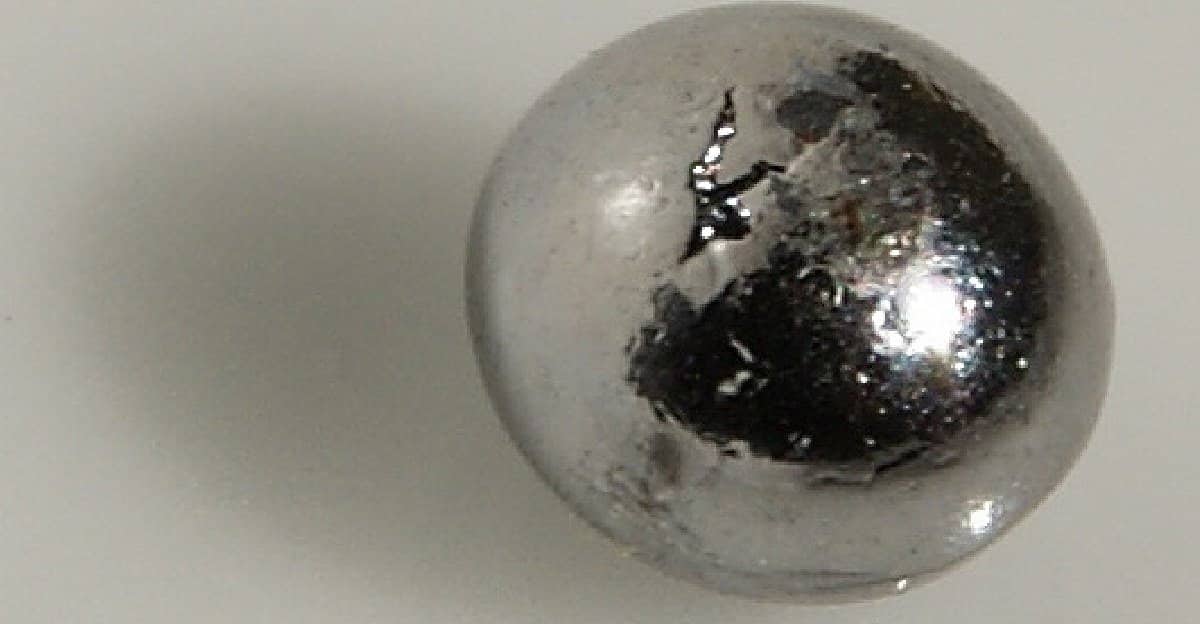 Boasting of a high melting point, this precious metal is abundant in Kazakhstan, the U.S., and Chile. Thus, it’s added to nickel-based superalloys to improve temperature strength. It is also used in high-temperature turbine engines.

The rarest most precious metal according to science: