There was a time when people literally went to war over precious metals. The progress of ancient civilizations often depended on their possession of these sought after elements, which were used as currency.

These days, precious metals are still used as commodities for investment and industrial purposes. Of course, some are also used to create jewelry, which — just like in ancient times — serve as status symbols.

So, what are the most precious metals in the world? Here are 10 of them. 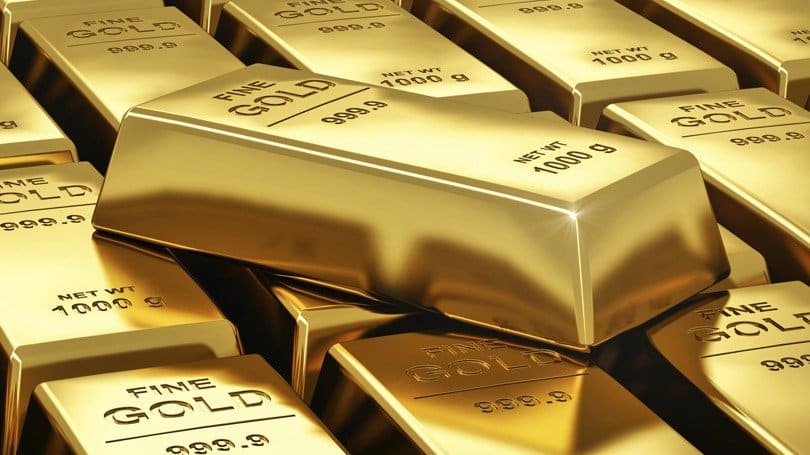 When people are asked to name a precious metal, this is the one that first comes to mind. Primarily used for jewelry, gold is a universal medium of exchange. That means it’s considered as good as money. Since it doesn’t tarnish, conducts electricity well, and is easily hammered into thin sheets, gold is likewise utilized as a component in electronics and computers. China, Australia, and the U.S. are the top three producers of this metal. 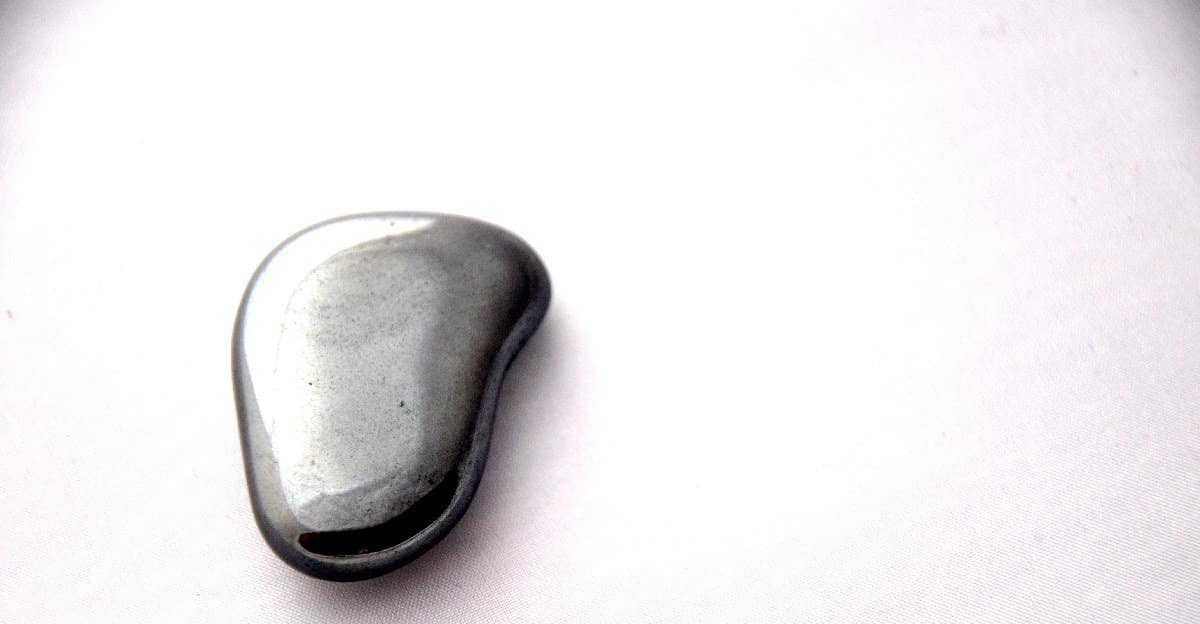 The popular superstition associated with this metal claims that only a silver bullet can killed a werewolf. But even without its werewolf-killing ability, silver is sought after because it can be used in electronics, coins and manufacturing batteries. Peru, Chile, Mexico, and China are the largest producers of silver. 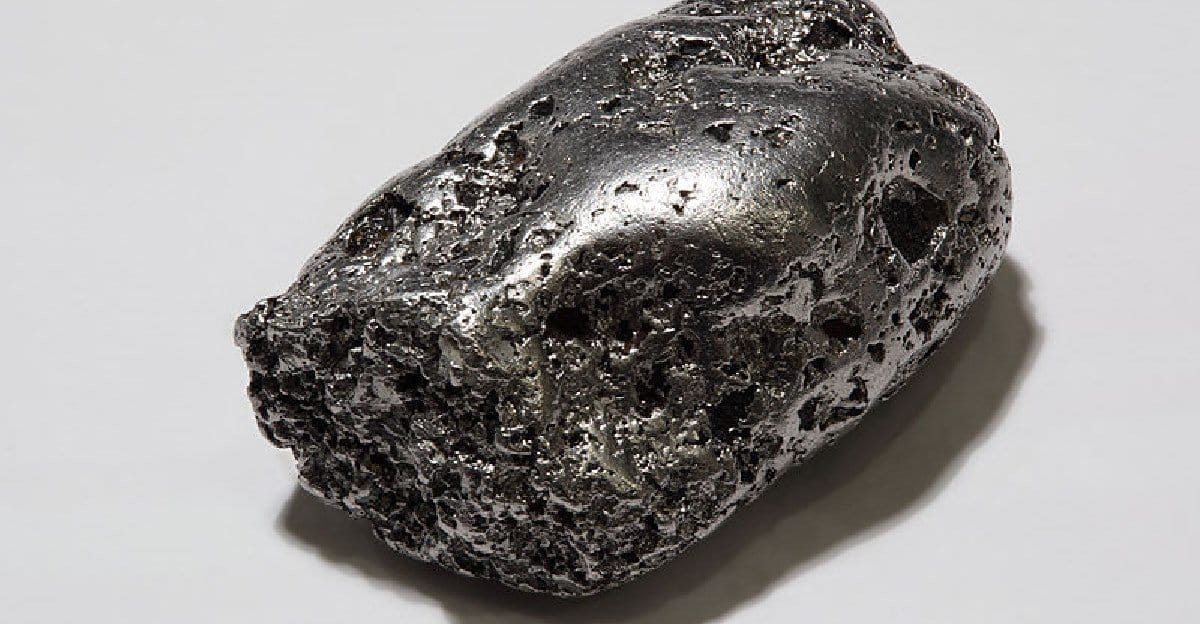 Platinum is a popular choice for wedding rings. It’s known for its density and ability to withstand corrosion. It’s also somewhat rare. That’s why it’s been associated with wealth and exclusivity. Among the largest producers of this precious metal are Russia, Canada, and South Africa. 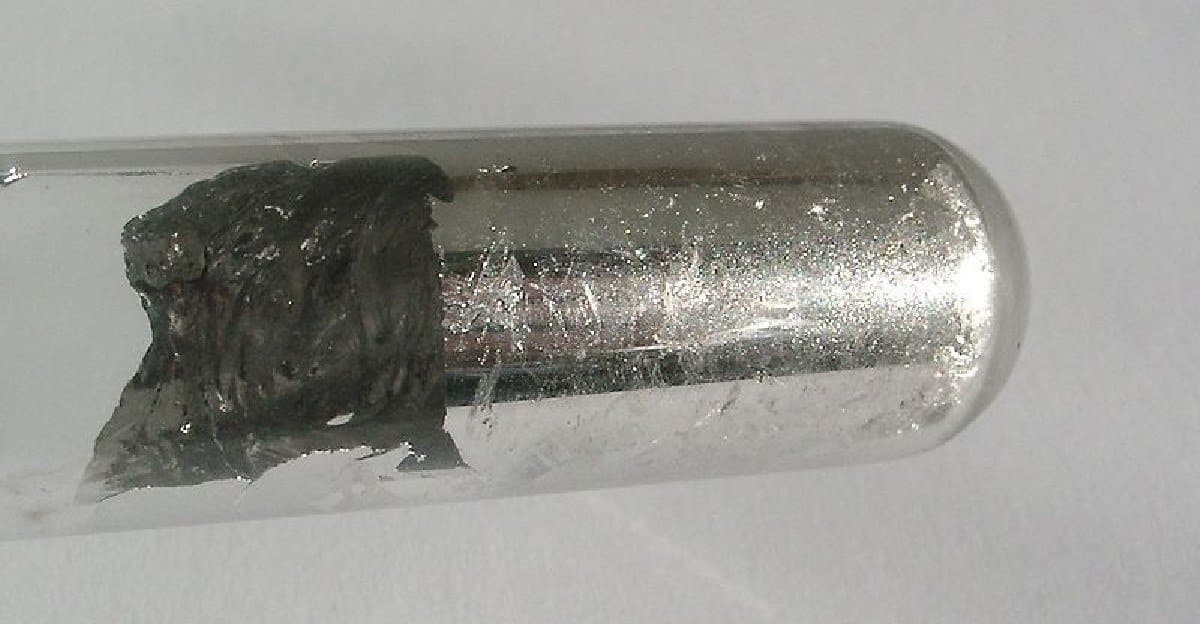 This precious metal is a by-product of zinc-ore processing, as well as iron, copper, and lead ores. Extremely malleable, it was used as a coating for bearings in World War II aircraft engines. These days, it’s used as coating for the bearings of high-speed engines. Japan, South Korea, and China are its largest producers. 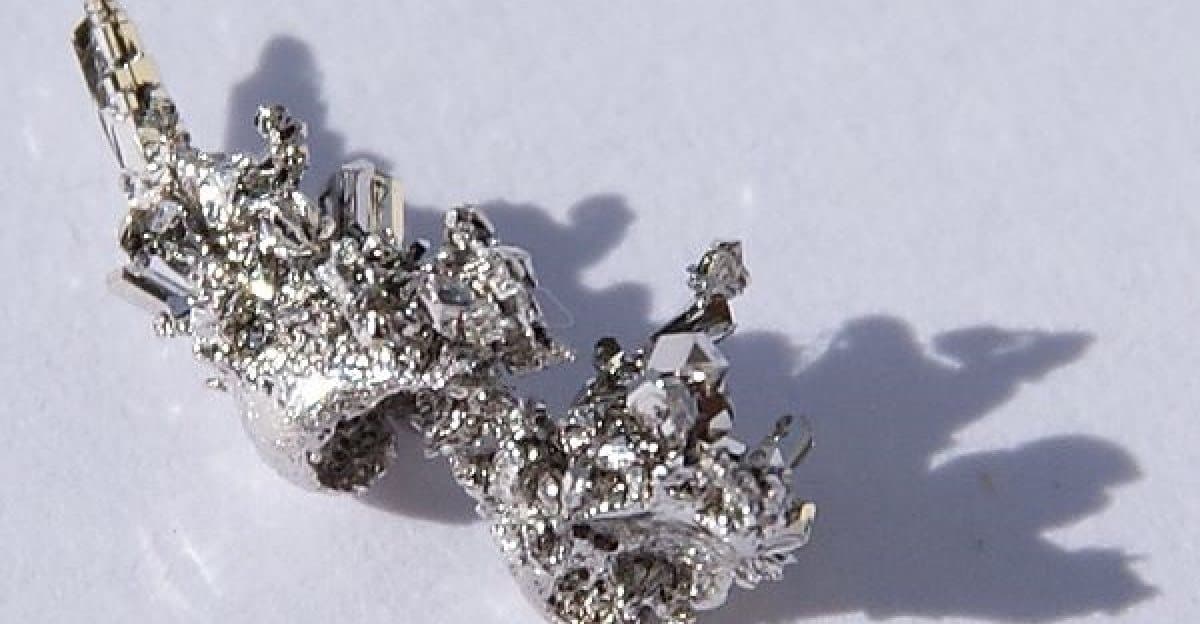 Palladium is used mainly in vehicles’ catalytic converters, which transform pollutants in exhaust gas to less harmful emissions. It’s also used in making watches, blood sugar test strips, and an array of electronics. Russia, Canada, and the US are among its top producers.