The Yukon is a Canadian territory known for its mountainous regions that are perfect for different kinds of adventure. Apart from the canoe expeditions, salmon fishing, hiking and other outdoor adventures, the territory is also home to gold and minerals, but mining them isn’t the thing now. Mushroom picking is.

Who would’ve thought that hunting for mushrooms popularly used as an ingredient for gourmet dishes would be a high-paying job? The mushroom called morel is a joy to find and it’s also tasty. They are a resilient species that tends to appear a year after a forest fire. 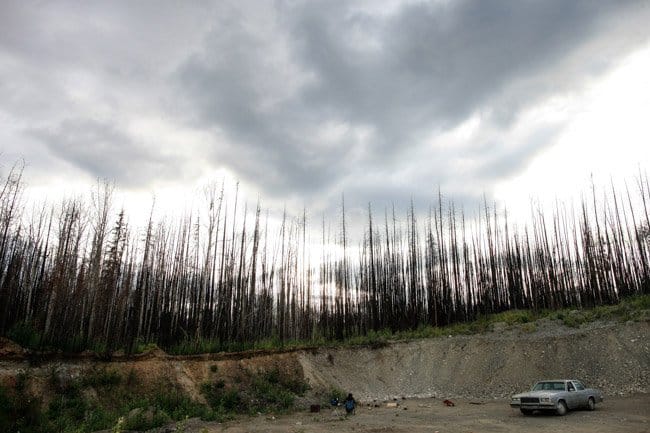 Forest fires in Yukon are usually left alone because the territory has a very low population. So long as no one is at risk of being caught in a wildfire, the government lets the fire burn out by itself. The government also supports mushroom picking in the Yukon by providing mushroom hunters a detailed map of forests that had been charred.

Morel mushrooms grow one year after a forest fire. 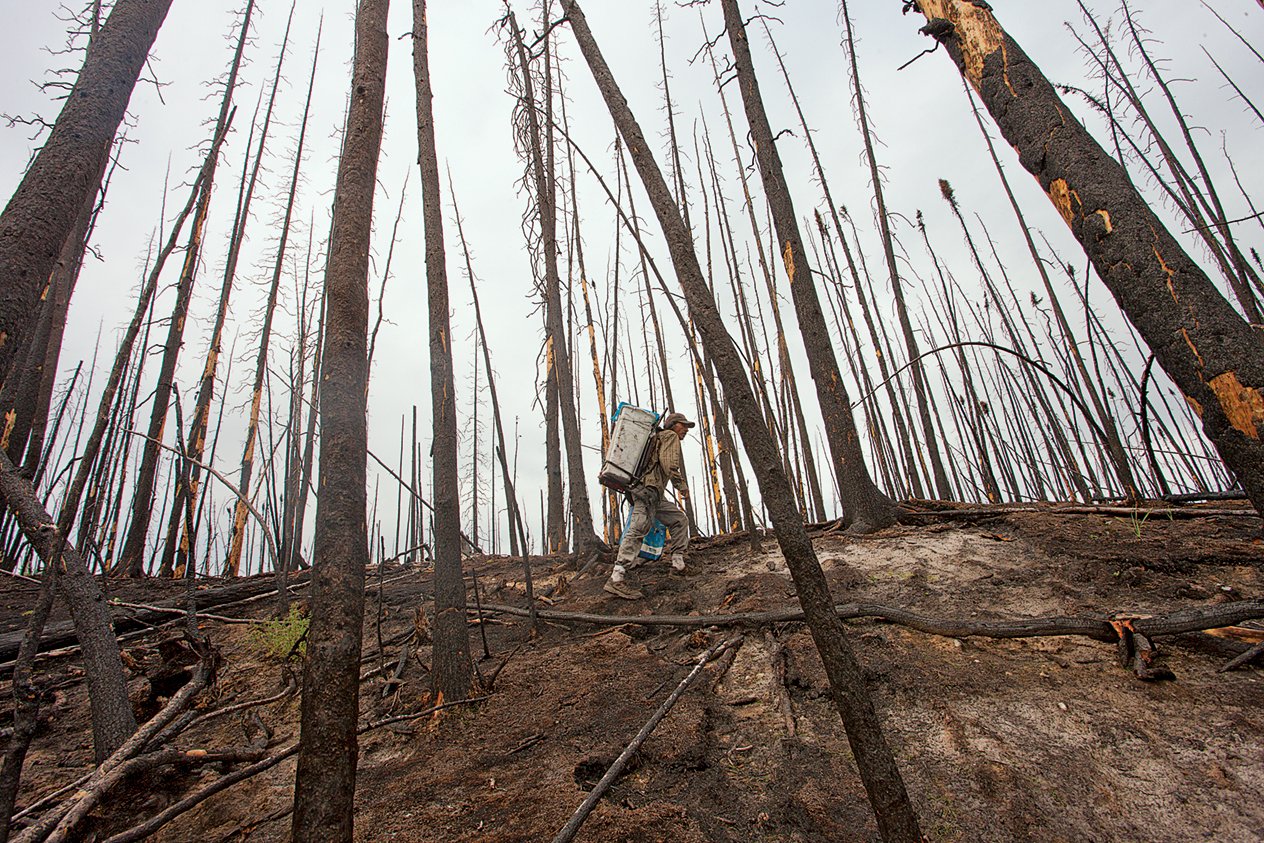 Mushroom picking can be highly lucrative, even though the mushrooms are seasonal, specifically appearing about a month. For each pound of morels, a gatherer can earn up to $12. Seasoned gatherers can pick up to 80 pounds of morels each day, which equates to $960 a day.

One pound of mushroom can cost $12. 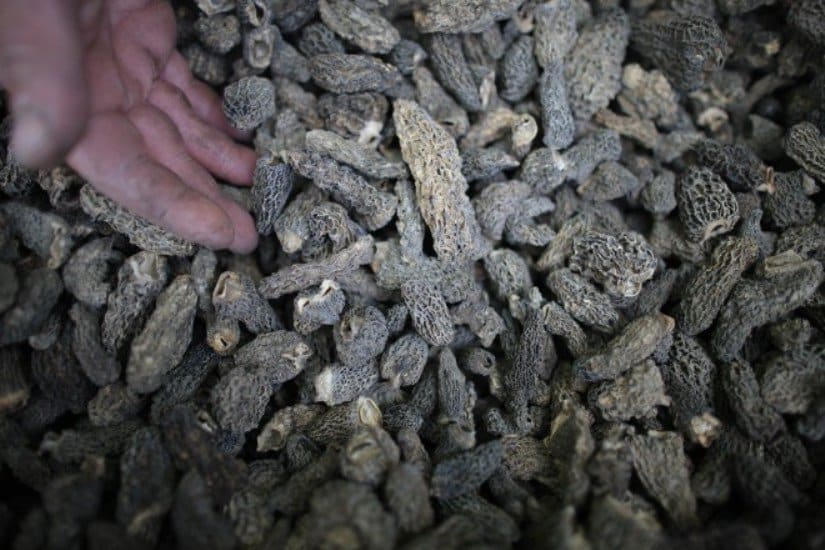 Averagely, mushroom gatherers can bring home $400-$500 a day. Continue a full month harvesting morels and it will be enough to fund your unemployed self for five months. If you are good with managing your finance, then you may be able to be work-free for a whole year.

The mushroom is valuable because it’s hard to find and it’s not always available. 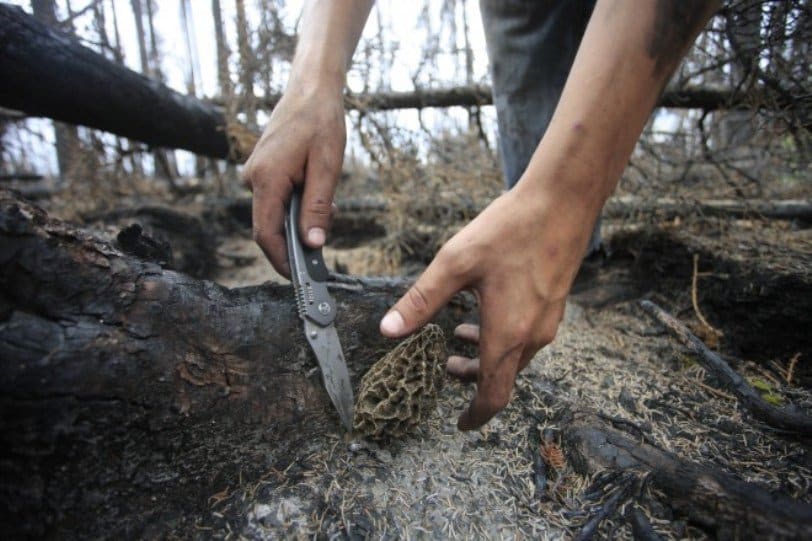 Jan Polak, who came to Yukon all the way from Czech Republic, is proof that picking morels can be worth it. Polak told CBC that he could make about $400 a day just by going after the morels. It may not be his dream job but Polak told the publication that it’s “much better than other jobs” he previously had.

Morel picking may help people get into business, but it also brings problems to the area, especially for the First Nations. Council of Yukon First Nation executive director Ed Schultz shared that too many pickers result in bringing some mess into the area. Gatherers don’t pick up after themselves, he said.

Schultz said that the First Nation administration is working to make sure that the area remains clean.