Let’s face it, the definition of ‘modern art’ these days can be extremely absurd.

I’m sure you have seen some of those ‘art galleries’ where some random objects were showcased (such as a rock, or a potato) before gallery-goers and then the people give it greater meaning.

To be honest, I don’t think I will ever get this trend.

Apparently, some teenagers thought it would be fun to prank a bunch of art enthusiasts by leaving a pair of glasses on the floor of a gallery. The result? Everyone thought it was art. They stared at it, pondered on its meaning, and started taking photos of it.

To prank museum-goers, someone left a pair of eyeglasses on the floor. 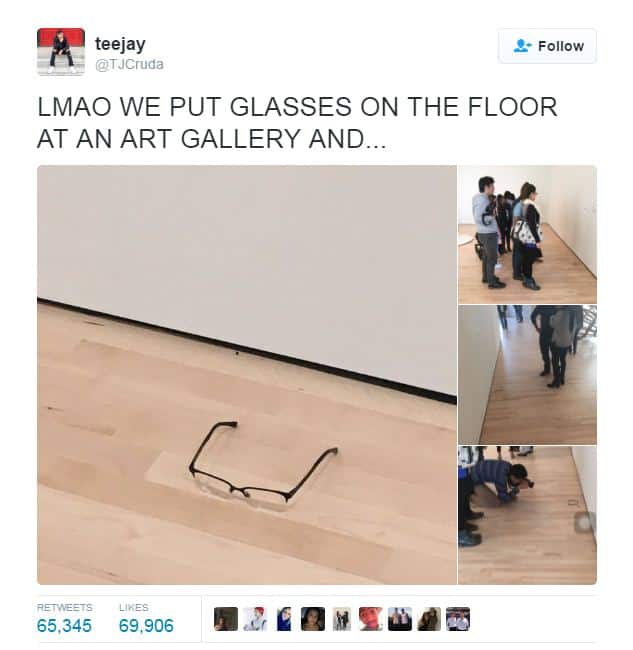 Color me confused. Of course, I also couldn’t help but crack up at the same time.

According to a Twitter post, teenager TJ Khayatan and his friends decided to prank some cultural types by placing a pair of glasses on a museum floor. So far, the tweet has received around thousands of likes and retweets.

Later, ‘modern art’ enthusiasts started staring at it and pondered on its meaning. 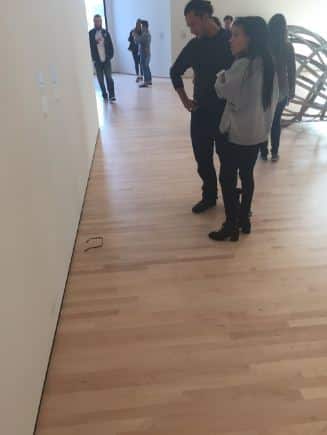 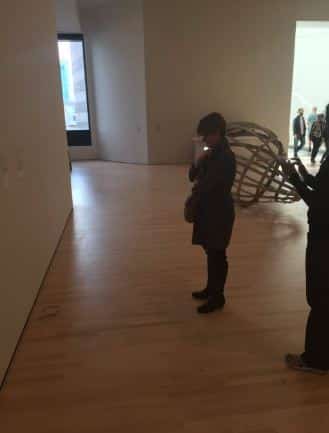 Some even took photos of it. 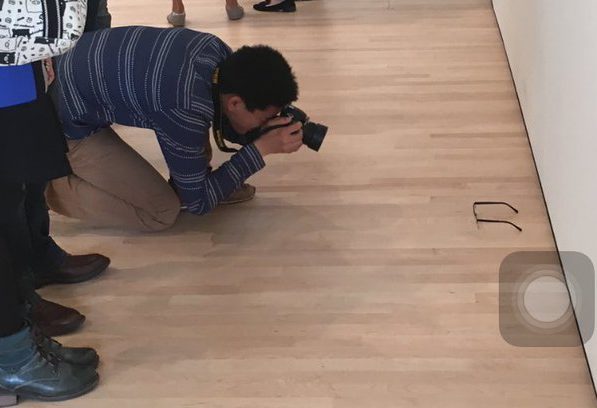 Meanwhile, the guy who owned the eyeglass tweeted:

“I was blind for a good ten minutes but it was worth it.”

While this prank is undeniably hilarious, I couldn’t help but feel bad as well. Has art really lost its meaning? Are we humans this stupid already?

It’s actually sad when you think deeply about it.