The Fletcher brothers Michael and Neil were out for some good-old grouse hunting in Windy Lake, Ontario when something unusual caught their attention. They decided to give it a closer look and eventually discovered what it was – an actual bald eagle.

Apparently, the massive bird was accidentally stuck in a claw trap used by fur harvesters. The brothers tried to calm the eagle down but it kept flapping its wings in defense. Also, their dog kept disturbing them from performing the rescue.

Later on, the eagle calmed down and Michael was able to put his jacket on top of it. Everything was caught on camera since Michael set up his phone to record the footage.

You can watch how it all happened here:

After successfully rescuing the eagle, the brothers immediately agreed to release the bird. Neil, however, insisted that they should “take a selfie” before doing that and here’s the outcome:

Michael and Neil Fletcher with the bald eagle they rescued during a hunting trip. 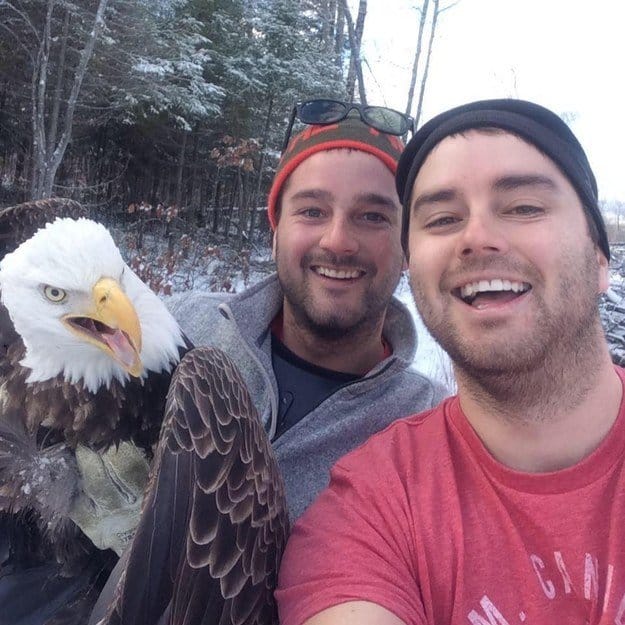 Michael described what its like seeing an eagle upclose, saying that the eyes were particularly “remarkable.”

“There’s something about them. And the size of it — the bird is huge.”

Later on, they set the eagle free and let it fly.

Kudos to these brothers for rescuing a poor eagle. Others would have caught or killed it and kept it as a souvenir but these dudes are heroes in their own simple way.

And yep, you guys win the internet for your epic selfie! 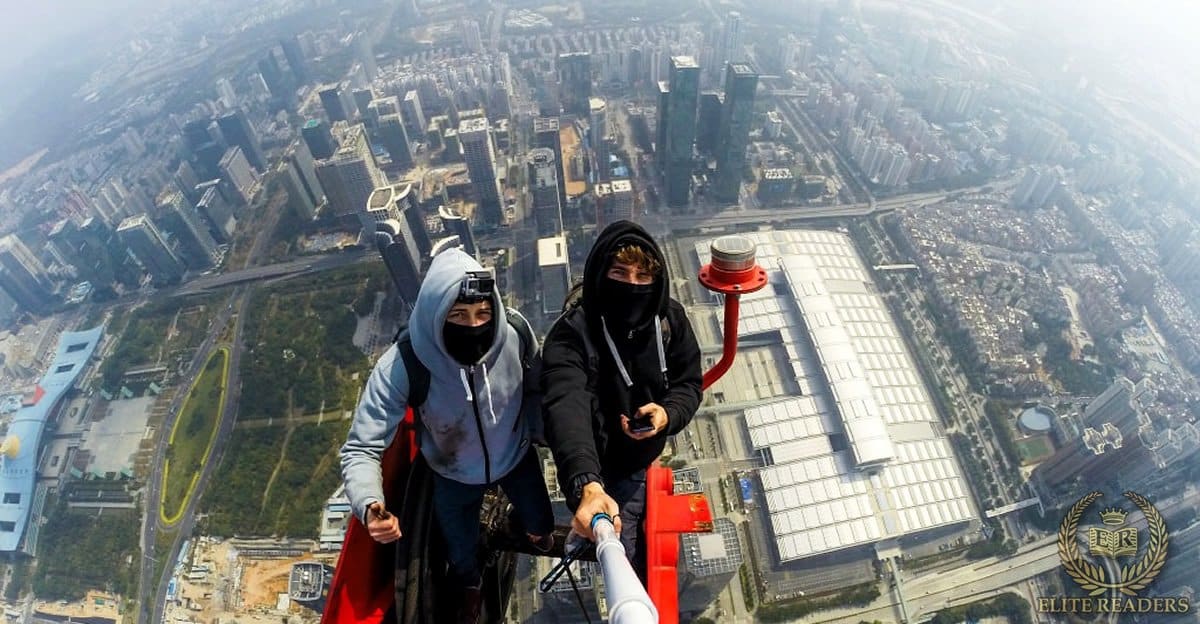