The people were horrified when they realized what was floating more than half a mile off a public beach in the town of Küçükkuyu, Turkey. No, it wasn’t a shark or a mythical sea creature—it was a baby!

A 10-month-old baby girl named Melda Ilgin drifted far out onto the Aegean Sea towards the Greek Island of Lesbos. The strong winds and ocean current swept the sleeping baby, who was in her yellow floatation device, unaware of the peril that might happen to her.

As soon as the family realized she was gone, she was already far out. The beachgoers attempted to save the oblivious infant, but they were unsuccessful.

The people were shocked to see the baby alone at sea. 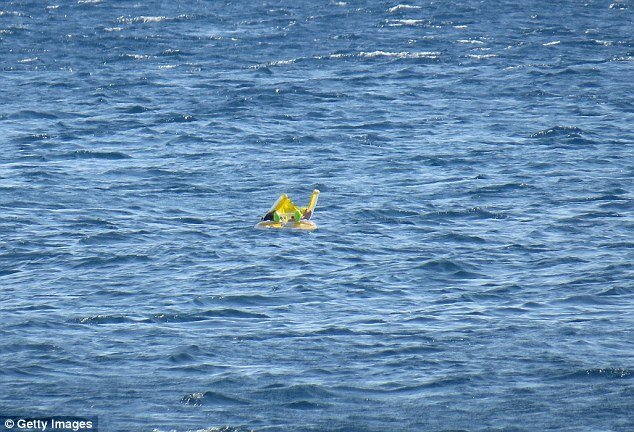 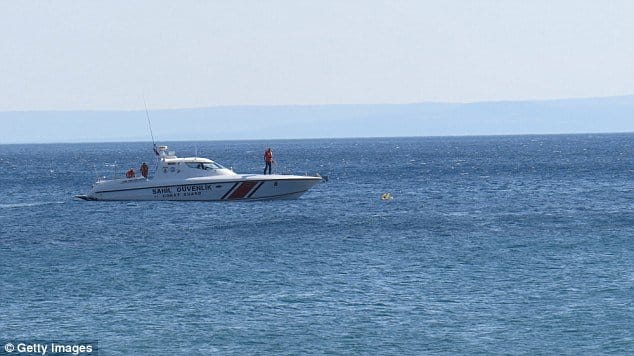 A boat was dispatched and the rescuers dove into the water to rescue the baby. 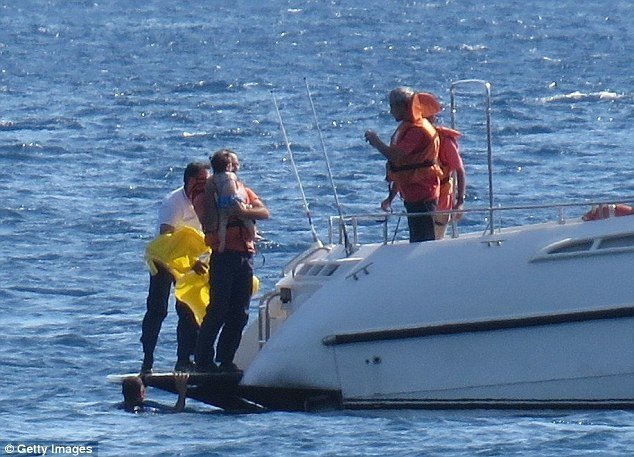 The crowd cheered as Melda made it safely back to her family. 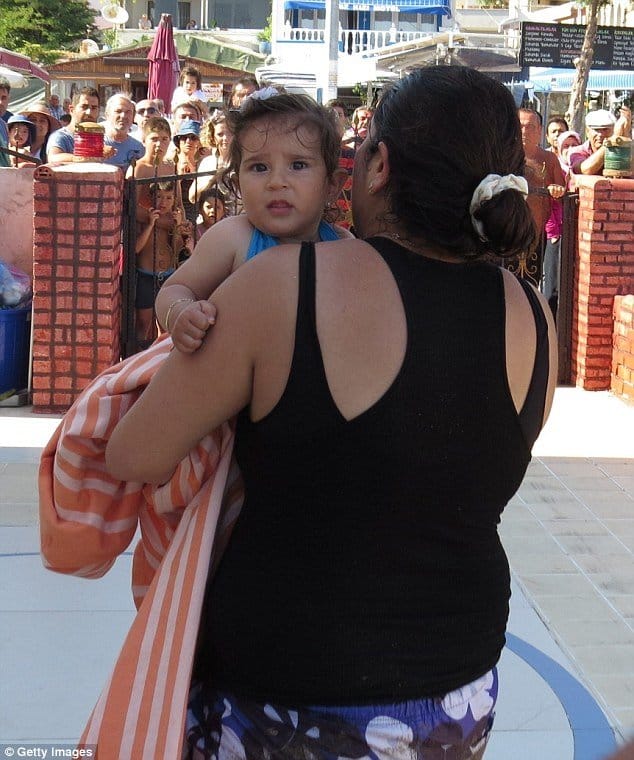 According to Turkey’s BGN News Day, the family admitted that they had forgotten about the child when they left her in the water nearby. 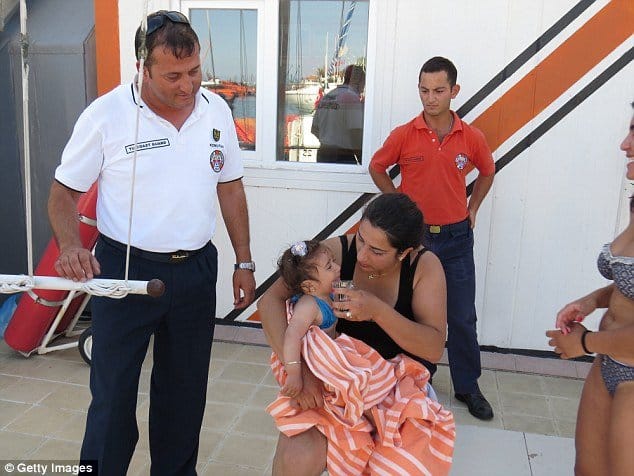 Watch the video of the rescue.