A Texas man has proven that snakes cannot be trusted indeed. While he thought that he has already killed the venomous animal after cutting its head off, he was caught off guard after its decapitated head bit his hand.

There is no denying that snakes are reputed for being treacherous. In fact, many compare the animal to people who betray them after showing kindness.

Milo Sutcliffe has learned one important lesson about snakes. 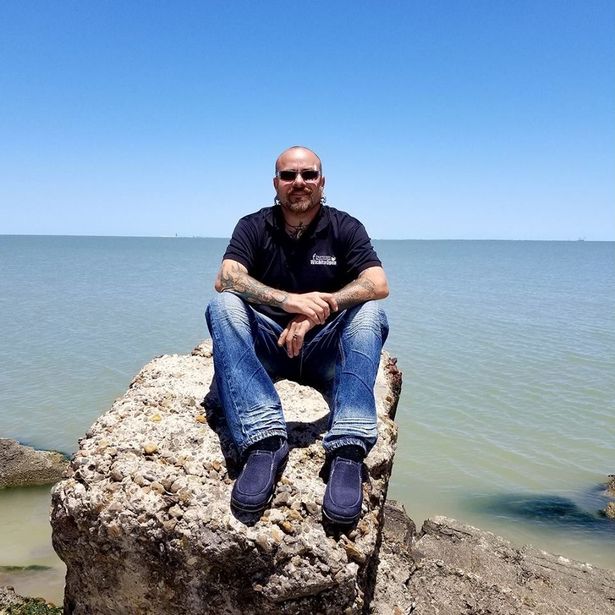 Milo Sutcliffe recently realized that snakes are definitely not to be trusted – even in death. This came after he and his wife Jennifer were doing some work around their property in Corpus Christi, Texas recently. Upon seeing a 4-ft rattlesnake, he cut the head of the viper with a shovel. Thinking that he had already killed the animal, Sutcliffe picked its head up to dispose. It proved to be a wrong move that almost claimed his life as the decapitated head of the snake was still able to bite him and injected life-threatening venom into his bloodstream.

He never thought that the decapitated head of the rattlesnake he killed could still put his life in grave danger. 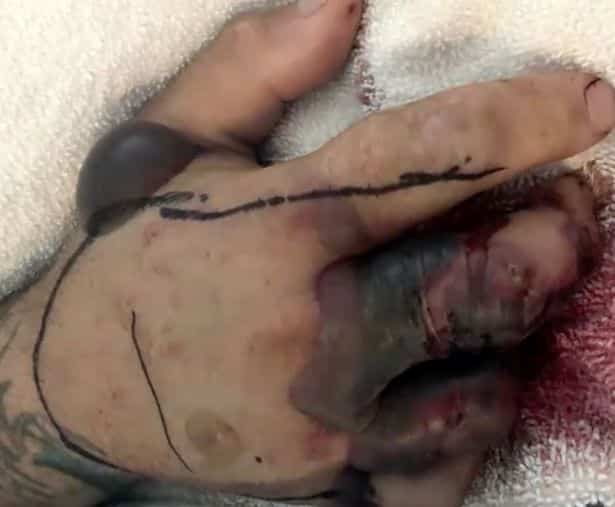 Not long after, Sutcliffe experienced seizures, loss of vision, and internal bleeding. Realizing that her husband’s life was in jeopardy, Mrs. Sutcliffe attempted to drive him to a local hospital. However, she had to pull over on her way as his condition was deteriorating. There, they were met by an ambulance, and Sutcliffe was airlifted by a helicopter to the hospital.

According to the victim’s wife, the doctors told her that her husband was in critical condition and that they could still lose him although he was already given significant doses of the expensive anti-venom CroFab. Thankfully, after receiving 26 doses of the antidote, which is more than six times higher than the average amount, Sutcliffe is now out of the woods.

A snake expert has said that, in some cases, snakes continue to move for hours even if its head has already been separated from its body. 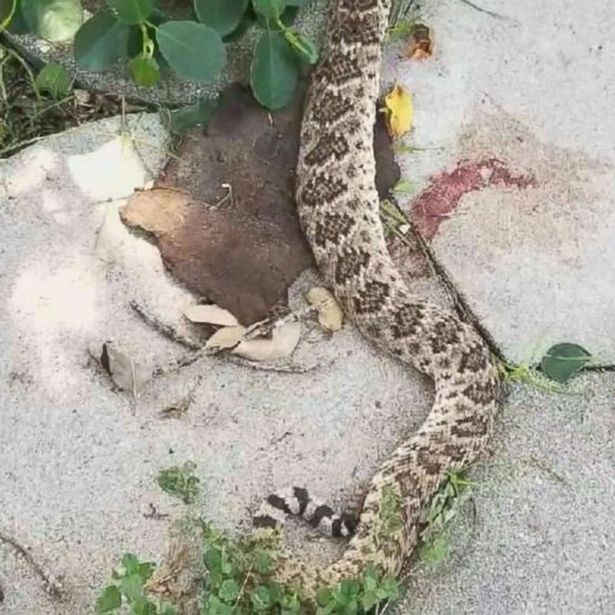 Leslie Boyer, anti-venom doctor and founding Director of the University of Arizona VIPER Institute, shared that she had even heard of cases wherein snakes were still moving even 12 hours after they had been cut in half. In fact, she revealed that she was once consulted about a rare case wherein a person was bitten by a mummified snake head that had already died years earlier. Hence, she cautioned people not to pick up a decapitated snake head and leave the job to the experts instead.

“The head end of a cut-up rattlesnake can continue to function, including the venom glands, for a long time afterward and, in fact, the other half continues to work. It’ll rise and rattle.”