A man is battling his way out of his illness and turning himself into a fitness idol in the process. Jared Wells from Utica, New York was born with cystic fibrosis (CF), a progressive and genetic disease that causes complications to the lungs and limits ability of a person to breathe properly.

Jared’s health began to fail at age 16. Jared has always appeared thin, where one could already see his bones through his skin. However, the young man didn’t want to be a victim of his illness anymore and started to live the life that he always wanted. 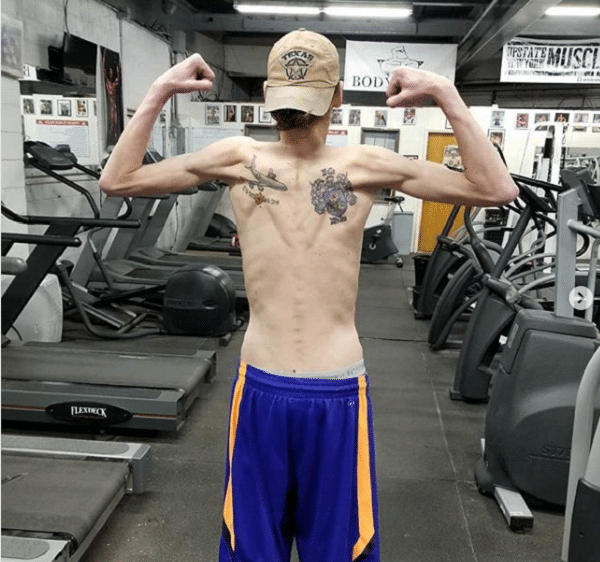 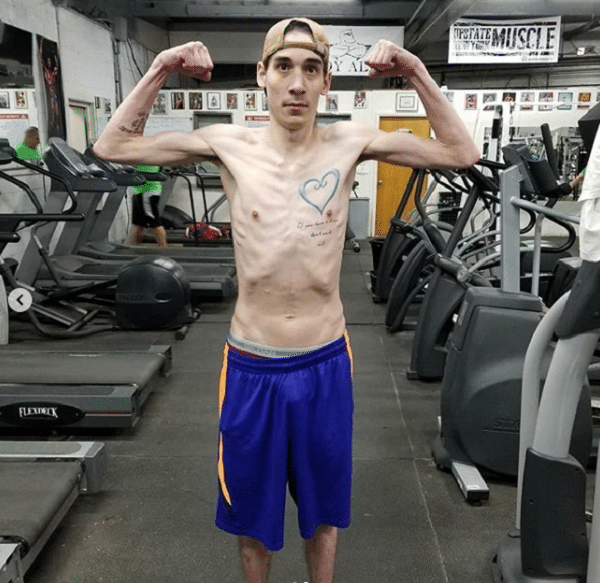 “I had given up on life. I refused to do any of my treatments and medicine and said ‘it’s time to end this fight.’ Or so I thought. Something inside me said f**k that! We’re not done here we have so much more to do.”

Although his health improved at age 21, battling CF for years took a toll on Jared’s body.

His best friend, Vinny Donnelly brought him to Body Alive. This gym is owned by Vinny’s father himself, Bob Donnelly. The father and son collaborated to come up with a fitness plan to help Jared bulk up and regain control of his frail body. 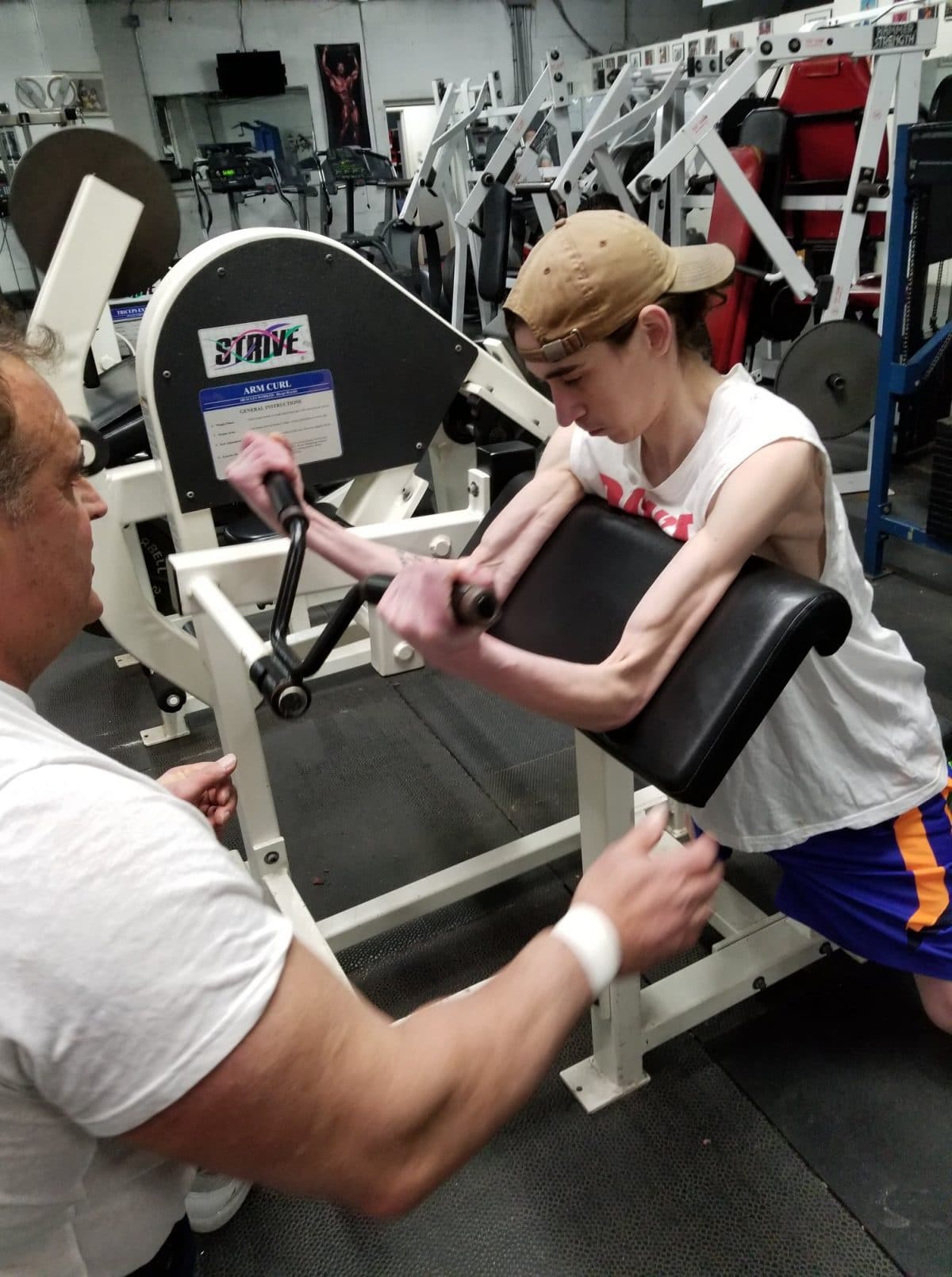 Bob Donnelly then posted a photo of Jared a few days after he started working out. Knowing that there will be trolls out there who would mock his post, Bob explained Jared’s condition.

As expected, the post went viral and a lot of people were inspired by Jared’s story. 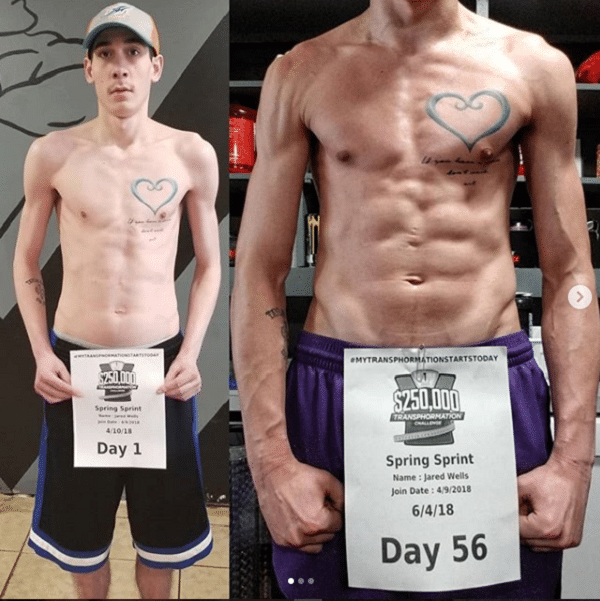 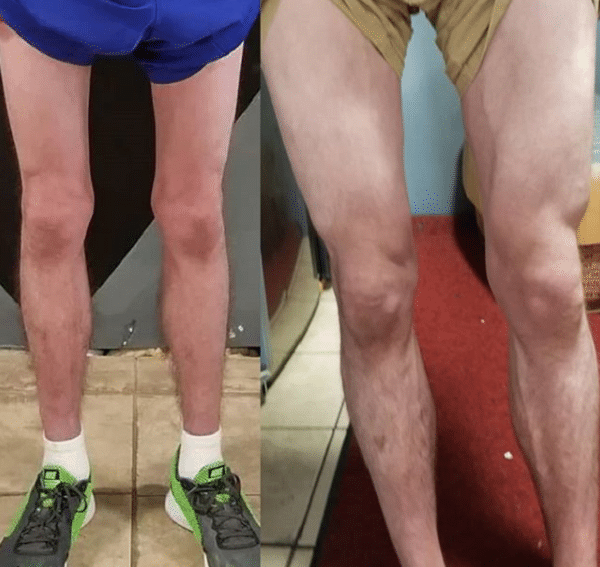 “I’m gonna keep this short and simple. To those of you in the darkness right now. I’ve been there. I know what it’s like being stuck in your own head day after day. It’s exhausting, but please continue your fight! I promise it will get better.” 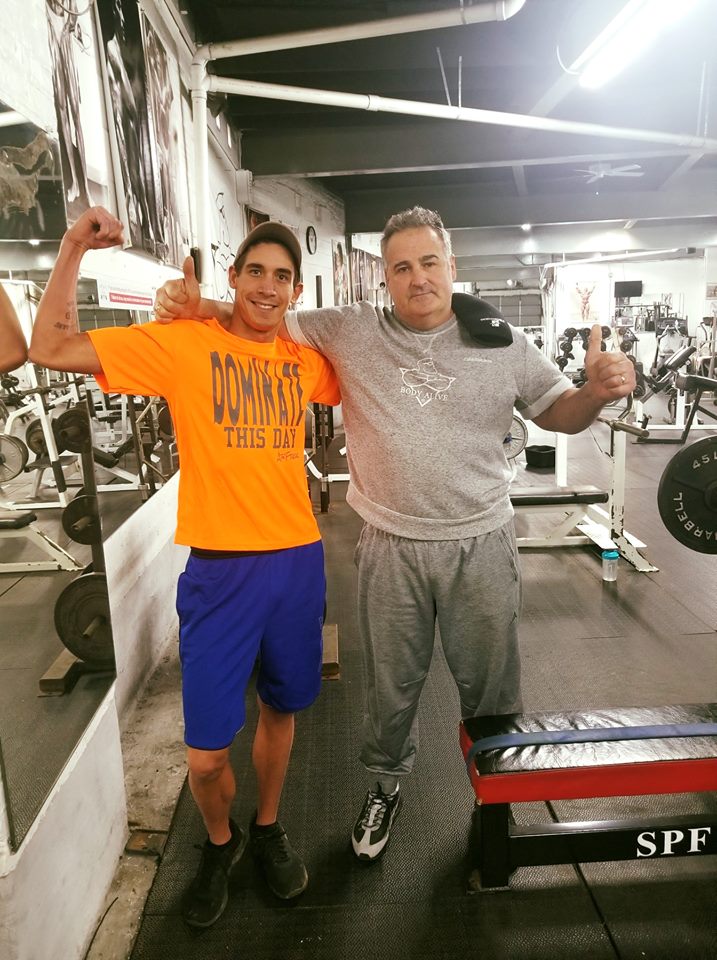 Jared gained 45 pounds during an eight-month journey to become a bodybuilder. With Bob as his trainer, the 22-year-old competed in his first bodybuilding competition, where he placed in fourth. 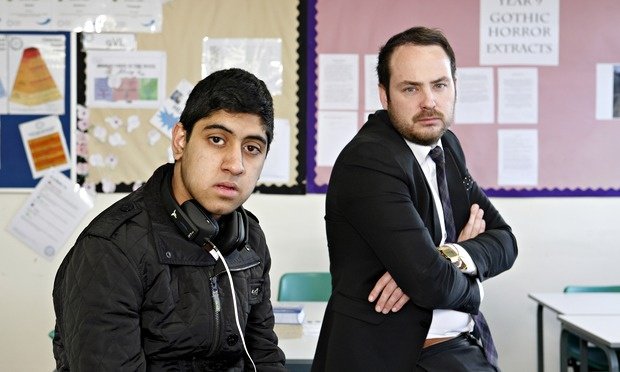 Despite his growing success and popularity, Jared remains a humble and very grateful young man. 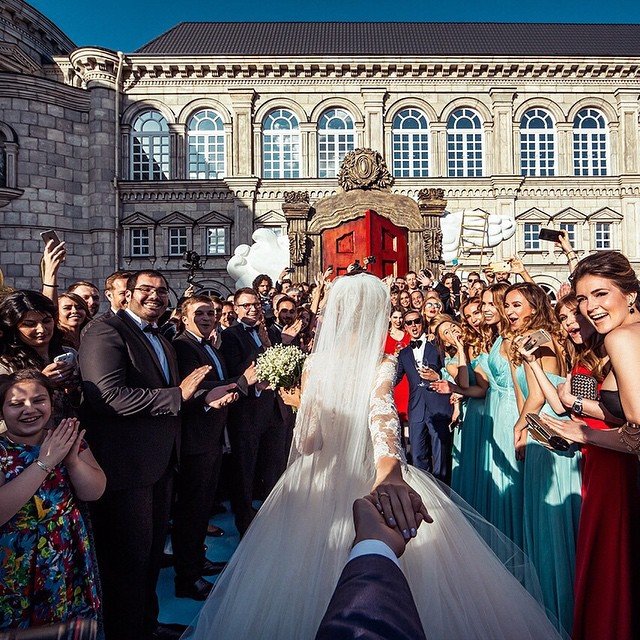