Seeing a young family grow old in photos is reminder that life is indeed beautiful.

In this incredible photo series, a father and son took the same photo for 27 years showing their remarkable transformation as a family.

Beginning in 1986, the young father is seen cradling his newborn son. Each photo taken every year shows us how the duo grows old together and keep their tight relationship. As the son turns into an adult and starts to resemble his father, the father begins to have wrinkles, pack on weight , and grow white hair.

The photo series itself is touching enough but the last photo will probably get you teary-eyed. 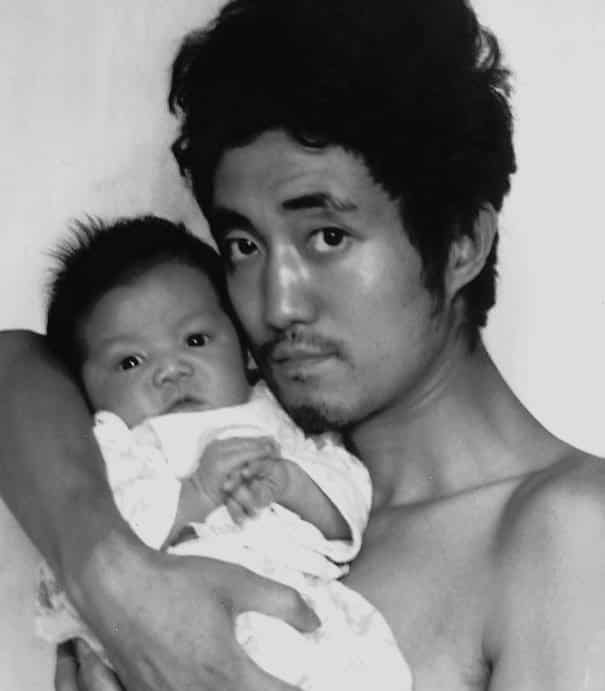 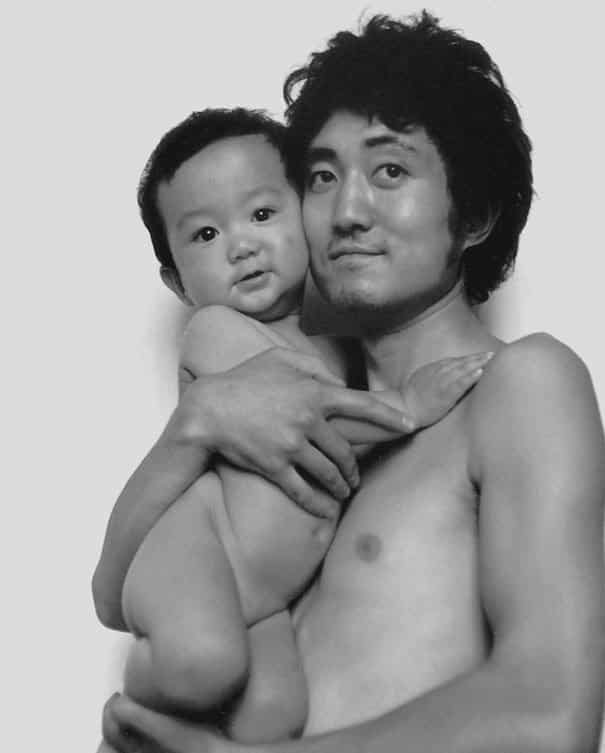 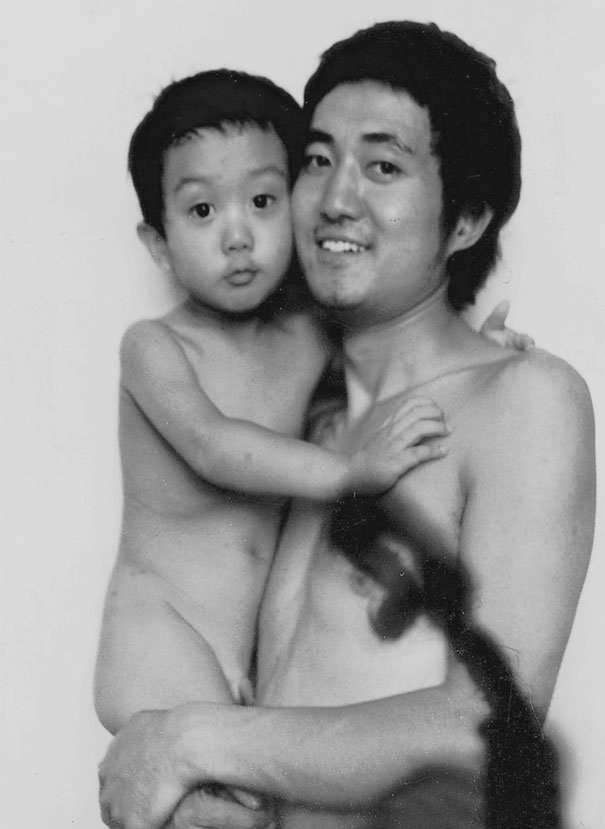 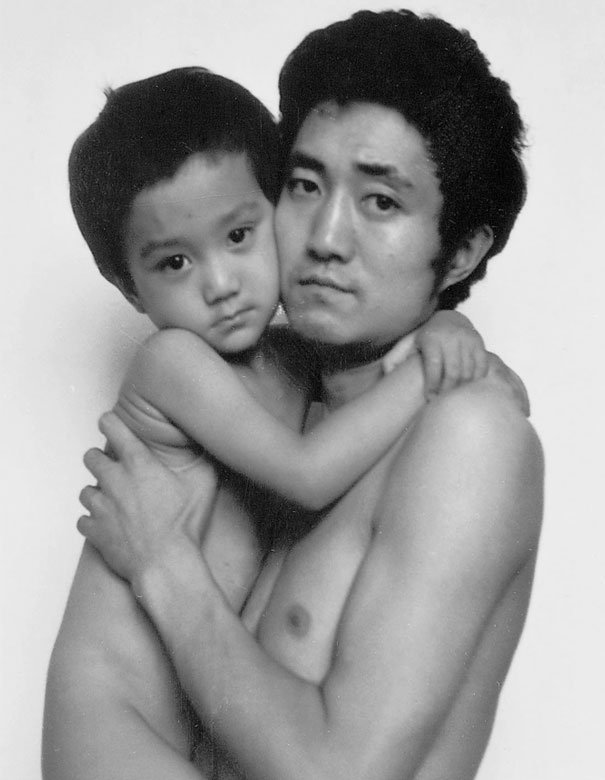 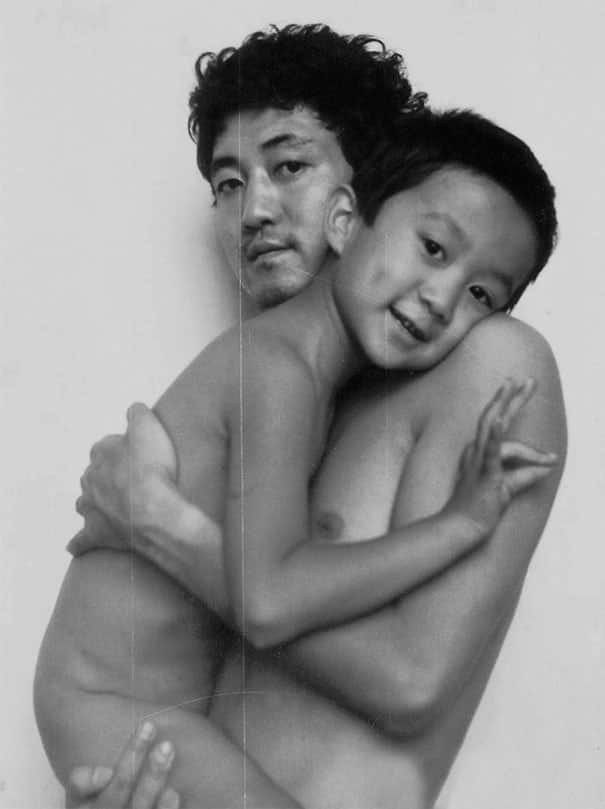 Prev Page1 of 6Next Page