Would you be willing to swim in a pool filled with deadly piranhas?

Despite the terrifying nature of this freshwater creature, River Monsters host Jeremy Wade decided to test if piranhas will be attracted to flesh even without the scent of blood by swimming in a pool with a hundred of them.

Initially, Wade dropped blood in the pool to check how the hungry little predators would react to it. The piranhas swam in the cloud of blood eagerly waiting for their catch. Moments later, Wade put a piece of meat in the water, which one piranha quickly attacked leaving other hungry piranhas unfed.

For the big finale, Wade subjected himself to the hungry piranhas by immersed himself into the pool.

Believe it or not, not a single piranha attacked this guy.

This is definitely unbelievable, especially since we’ve recently heard about an unfortunate boy in Peru who was swarmed by piranhas when he fell into the water. 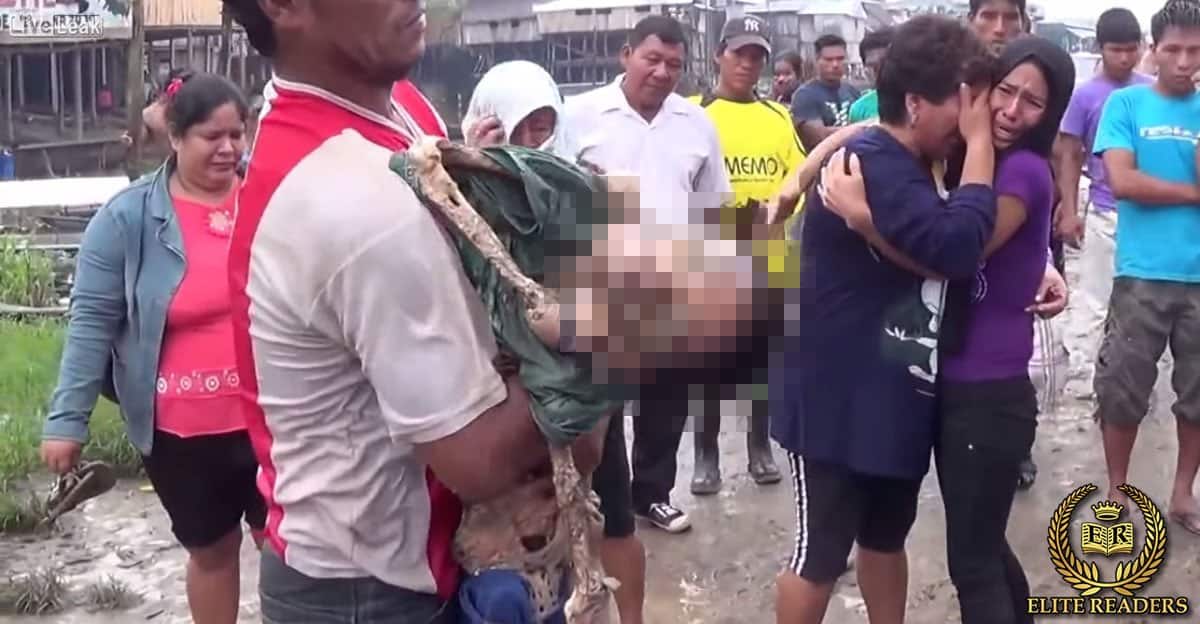