Huge snakes are a common sight in Indonesia, which is why some people will get to have an encounter with one. Robert Nababan, who works as a security guard in an oil plantation in Riau, Sumatra, happens to be one of those people.

Now, Nababan is recovering in a hospital bed after he almost lost his arm (and life) to a brutal fight with the 23-foot python he encountered on Sept. 30 on his way home from work, local reports stated. According to Nababan, he saw two people who could not cross a road because of the python and that’s when he stopped to help.

Nababan recalled that he tried to catch the python but it bit his arm. 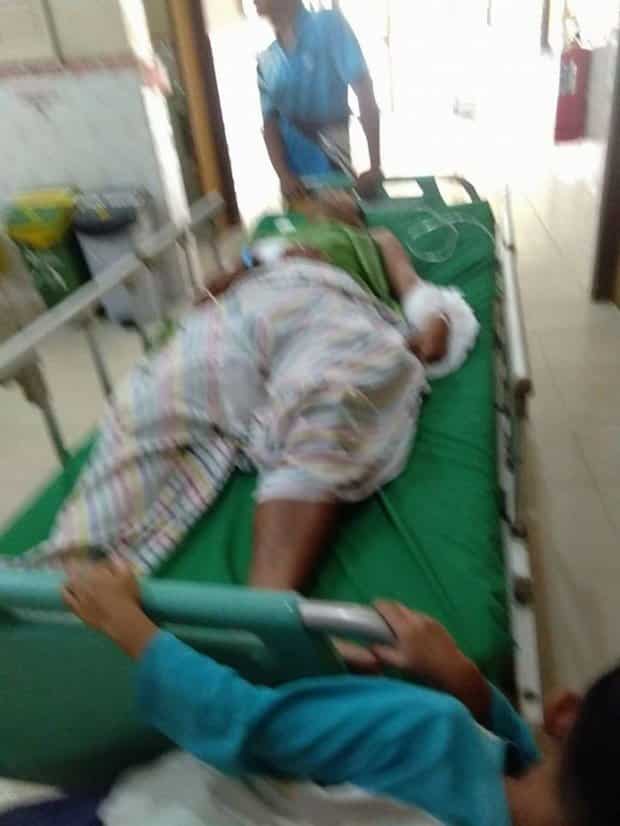 A brutal fight between the 37-year-old employee and the snake ensued. He briefly shared his story with reporters, who were then asked to leave Nababan’s room so he can recuperate. Nababan said:

“I tried to catch it. It bit my arm, and we wrestled for a while.”

Nababan suffered horrific injuries from wrestling with the 23-foot animal. 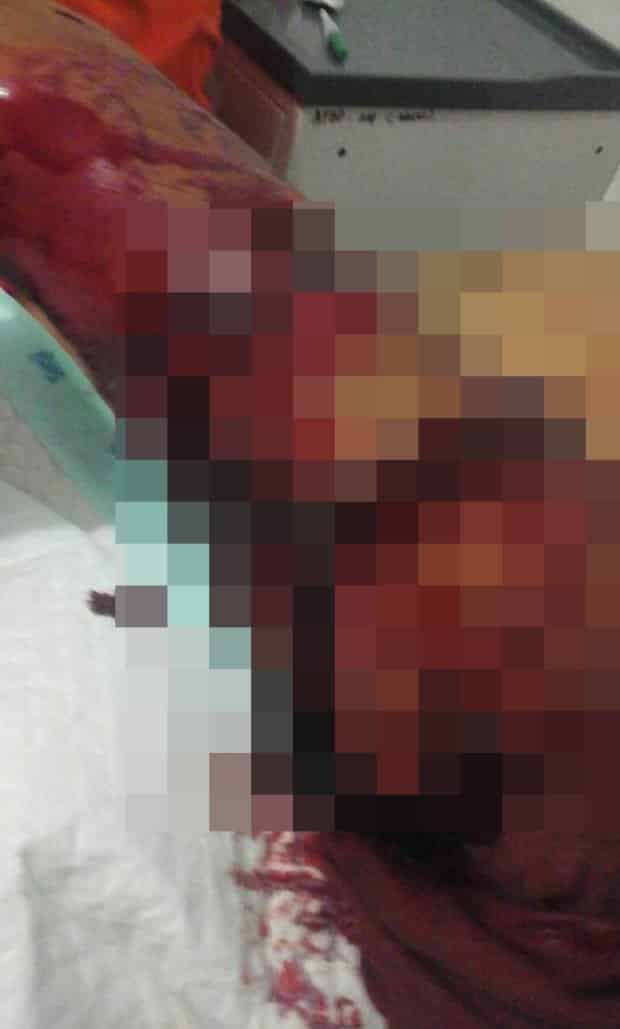 It remains to be seen how long Nababan fought the python but he surely won that battle. Local police chief Sutarja told AFP that another security guard and several locals helped Nababan fight off the reptile and one of them hit it with a log.

The snake was eventually killed by villagers and its body displayed by hanging it like a clothesline. 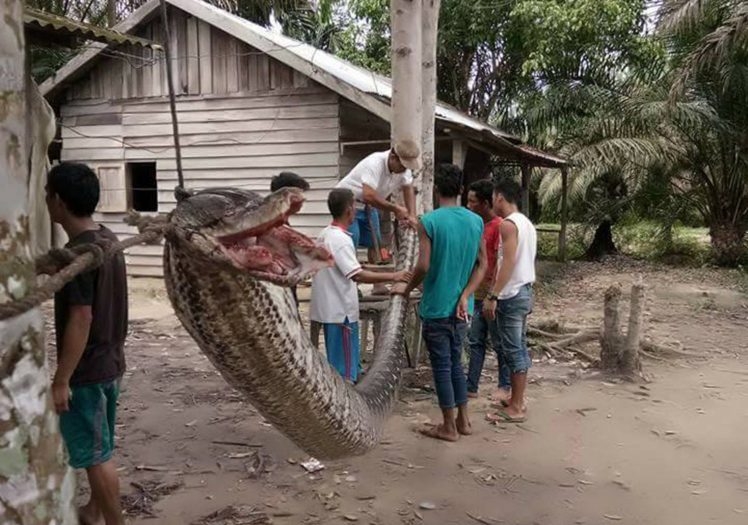 The children in the village were also allowed to play with the snake for a while. 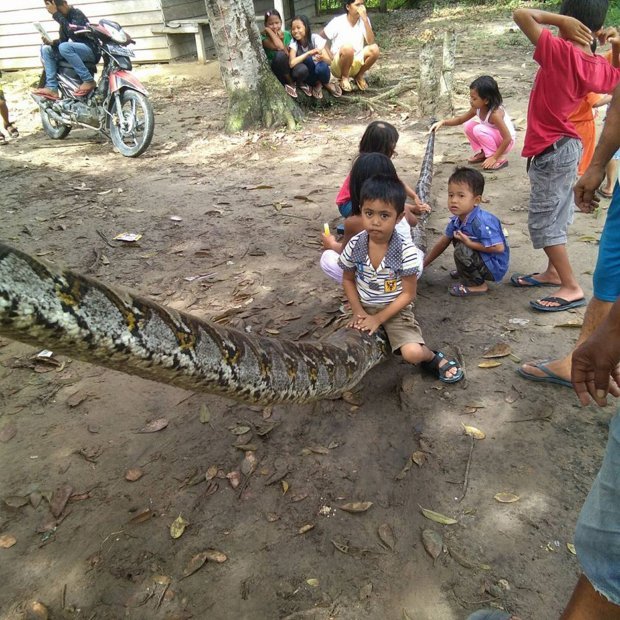 The python was eventually diced up, cooked and eaten by the villagers. It was believed to be a reticulated species, the largest of which listed in the Guinness World Records was 25-foot Medusa. In March, the same snake encounter was reported but it was unfortunate for a West Sulawesi man, who ended up being swallowed whole. The snake was cut open only to find the man’s dead body.