No man is supposed to be an island but this man has made himself an exception to the rule. Now 78 years old, Mauro Morandi has been living extremely isolated at the Budelli Island for almost 30 years now.

Mauro set sail in his catamaran 28 years ago. Already about to fail, Mauro was carried to the above mentioned island where he decided to build a home.

When Mauro landed at the Budelli Island in 1989, he learned that the area caretaker was about to retire. With his catamaran already dilapidated that time, he thought fate already dictated him to change his life and take the job of looking after the island. What’s more surprising is he never left his haven ever since.

Mauro Morandi likes the life he lives in Budelli Island although he is the only person at the area for most of the year. 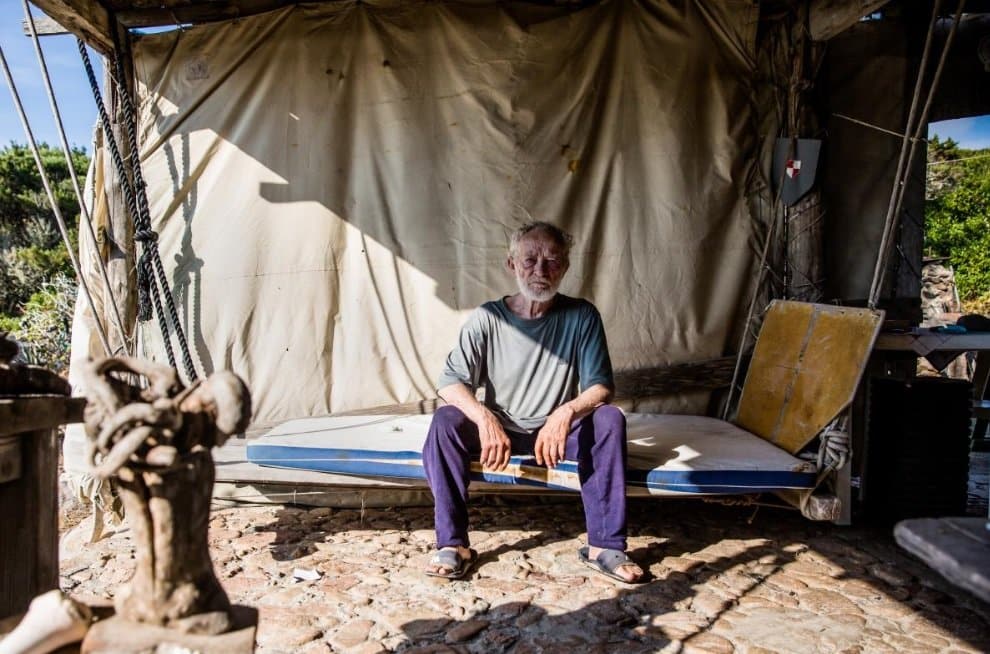 Mauro fell in love easily with the island and considers it a paradise. 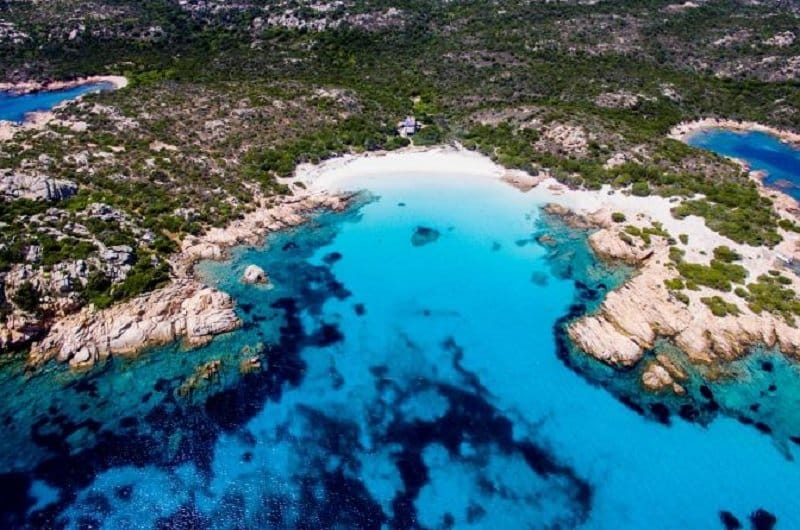 The Budelli Island, which is located between Sardinia and Corsica, is considered as one of the seven most beautiful islands that make up the Maddalena Archipelago National Park. No wonder Mauro fell in love with the place at the very instant he set eyes on it.

Only a few tourists visit the island per year. This makes Mauro the sole resident of the island for most of the time. Mauro tells the National Geographic:

“What I love the most is the silence. The silence in winter when there isn’t a storm and no one is around, but also the summer silence of sunset.”

Mauro would wave at tourist boats from his porch. 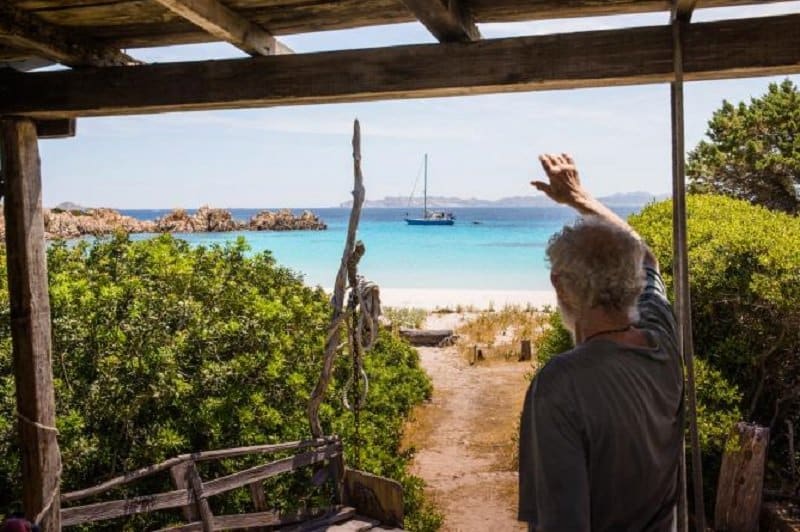 Although Mauro lives in isolation, he does not feel lonely as he feels life around him. 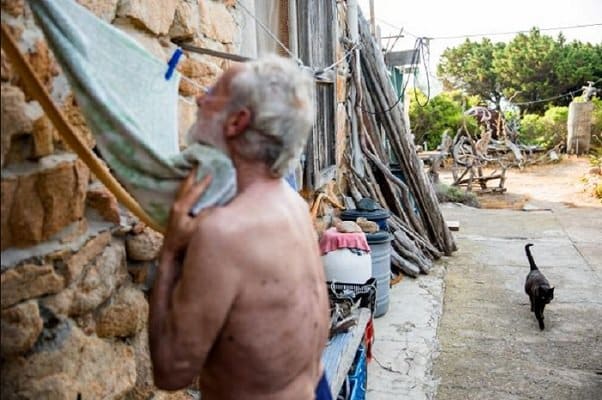 However, Mauro’s silent life at the Budelli Island has been broken when his right to live at the area was challenged by the Italian government in 2016. Fortunately, his expulsion from the island has been delayed indefinitely as a petition protesting his eviction earned over 18,000 signatures.

Mauro is strongly decided to spend the rest of his life at the island telling:

“I will never leave…I hope to die here and be cremated and have my ashes scattered in the wind.”

Spending the days collecting juniper logs and carving them into sculptures, Mauro connects well with the island life and enjoys each and every day even if he has nobody he can share the wonders of his life with. He sells his sculptures to visiting tourists and donates his profit to organizations in Africa or Tibet. He also spends his days meditating, reading and developing his photography skills.

Mauro spends his days collecting herbs behind his home. 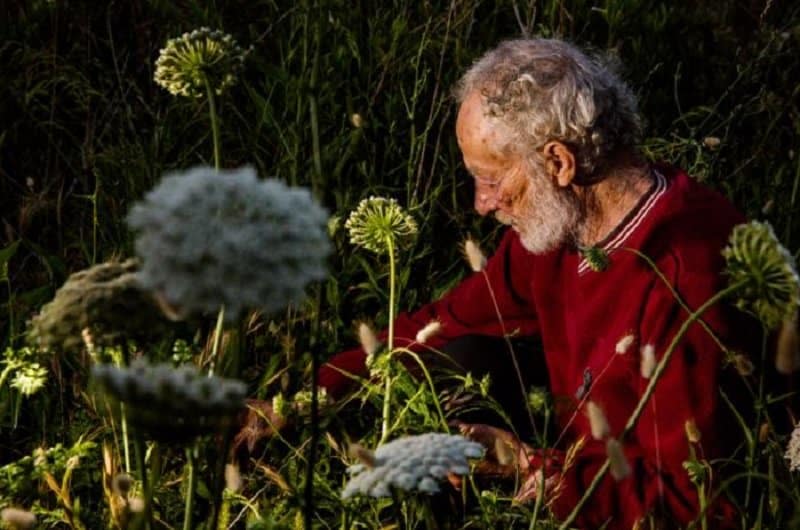 He would also spend the winter reading books. 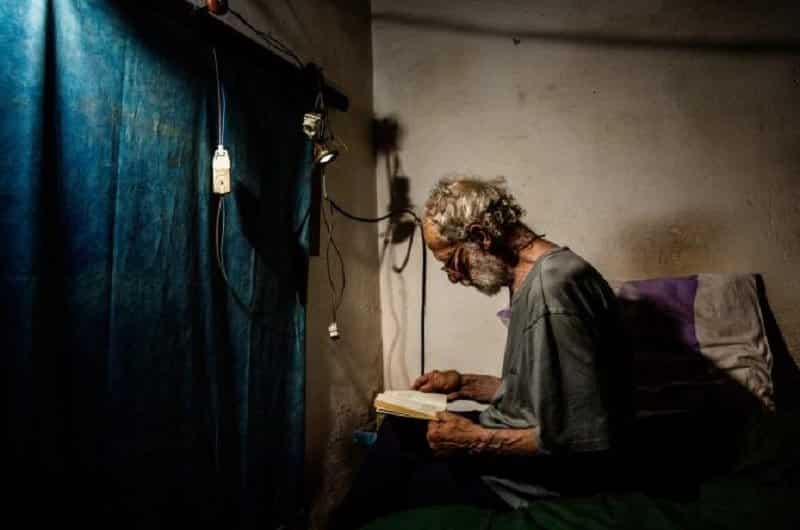 Moreover, he also practices Tai-Chi by the shore. 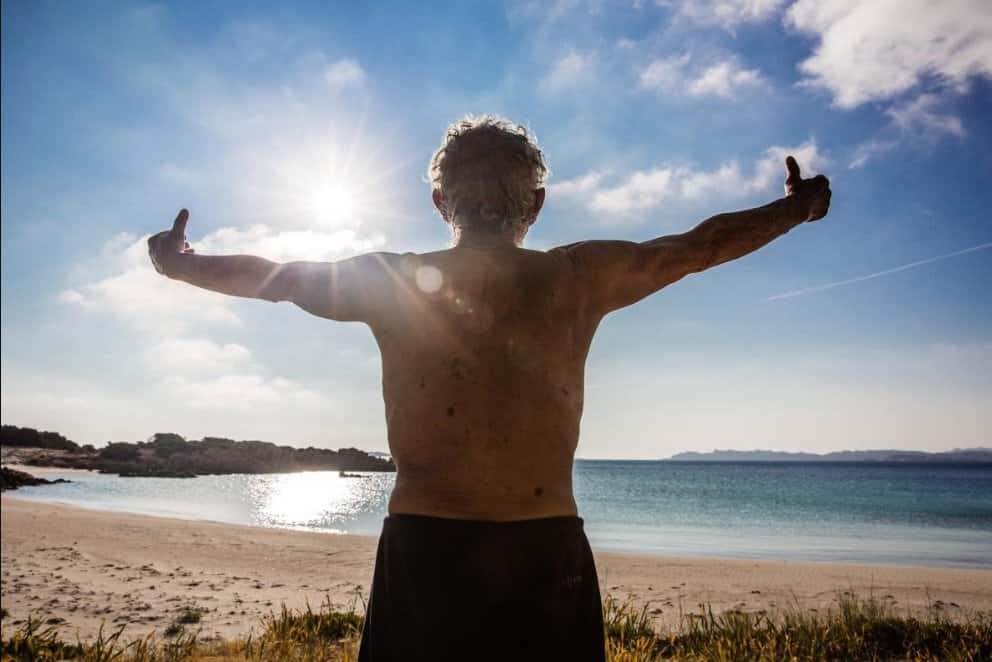 Now, Mauro might spend his remaining days connected to the world as an internet company plans to bring Wi-Fi to Budelli Island. He grows optimistic that people from around the world will see and appreciate his tiny fortress.

“When you love a person deeply you see him or her as beautiful, but not because you see them as physically beautiful…you empathize with them…It’s the same thing with nature,” he said. “We think we are giants that can dominate the Earth, but we’re just mosquitos.”

Mauro wishes to die at the island where he has been living for almost 30 years now. 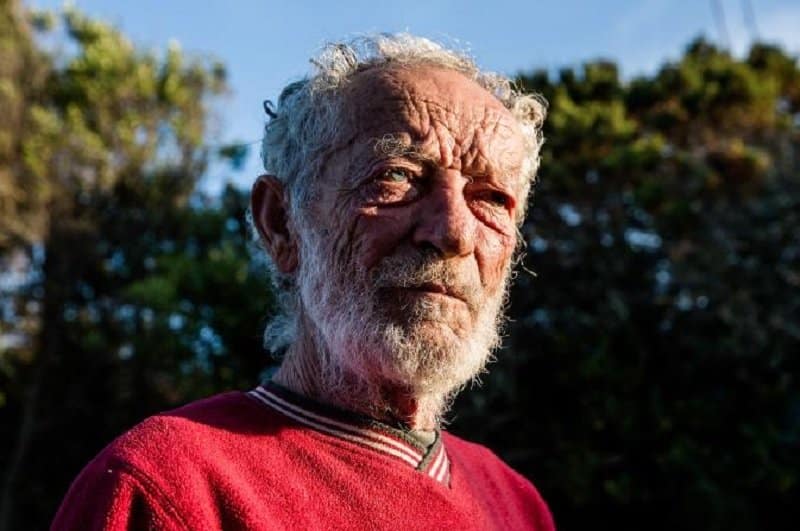 He believes that the Budelli is the epitome of true beauty. 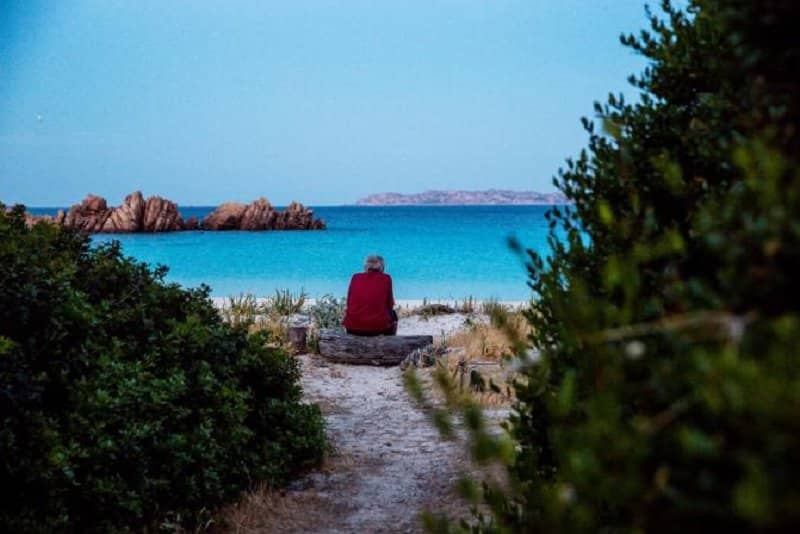