A 24-year-old Brazilian man passed away onboard Aer Lingus flight bound to Dublin after biting another passenger.

It is believed that John Kennedy dos Santos Gurjao, who exhibited extreme violence during the flight, became unwell and unconscious after being restrained.

The illegal drugs were reportedly wrapped in 80 pellets. Unfortunately, one burst after John fell ill during the flight.

An alleged photo of the man in question. 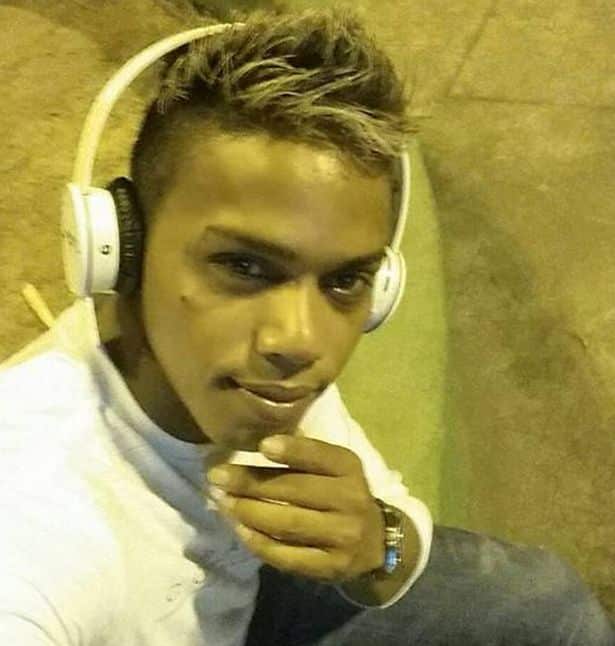 According to Irish Mirror, pilots of the Flight EI 485 travelling from Lisbon, Portugal to Dublin, Ireland were forced to divert and make an emergency landing in Cork because of the incident. 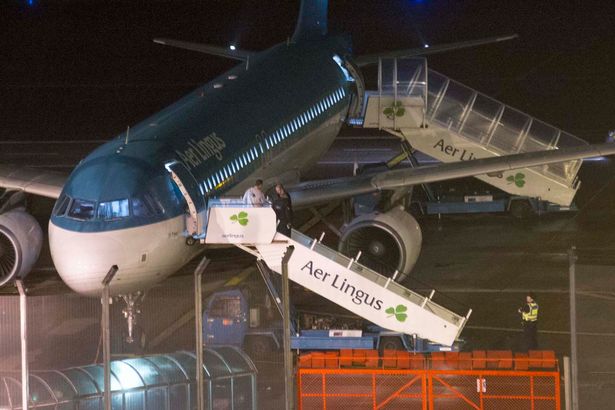 The crew on board the Airbus A320-200 broadcast an emergency “Pan Pan” message three times in quick succession and informed air traffic controllers at the Irish Aviation Authority’s North Atlantic Communications Service centre at Ballygirreen about the situation.

The crew made their landing at Cork airport at around 5.40pm.

While approaching Cork airport, the crew told the controllers that there was doctor on board trying to help the restrained passenger but apparently the latter no longer had a pulse.

Garda vehicles leave the scene of investigation of an Aer Lingus aircraft at Cork airport. 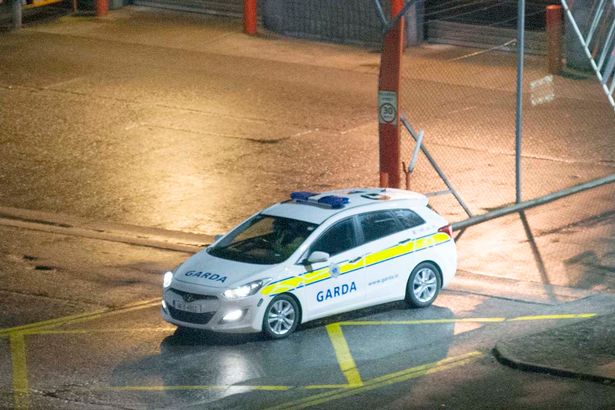 John allegedly began biting a fellow passenger during the flight which prompted a crew to restrain him. He later fell into a state of unconsciousness and was declared dead on flight.

It is understood that a second man sustained injuries during the biting incident as he tried to help the violent passenger. Following the emergency landing, the injured man was rushed to the hospital for treatment. 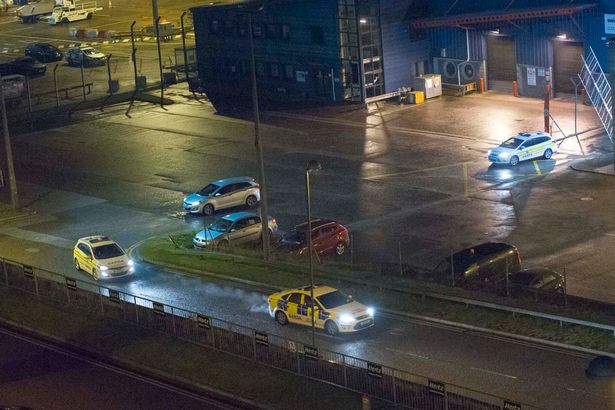 Reports also revealed that a Portuguese woman in her 40’s was arrested after investigators recovered 4 pounds of white powder supposed to be amphetamine in her luggage. 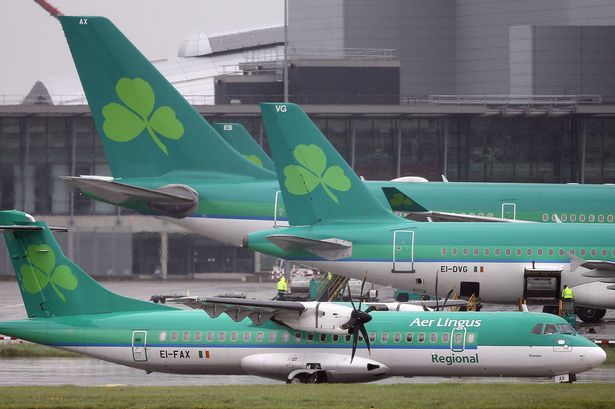 In a statement issued by Are Lingus about the incident, they said: “Aer Lingus flight EI 485 Lisbon to Dublin, diverted into Cork due to a medical emergency on board. There were 168 guests and six crew members on board. The flight landed safely at 17.40 local time.”

Meanwhile, horrified passenger John Leonard described John’s screaming as something he had never heard of before.

He said:”Not screaming in a sense you know if you’d hurt yourself or something, just a very guttural, from deep within him.”