Kevin Brannen has read all materials or books about stories of unfolding mysteries and finding some kind of lost or hidden treasure. He also has read all of those stories of people discovering hidden artifacts.

When he and his fiancé, Kristina Hokansen, were renovating an old home in Newton, Iowa that they had just bought, Brannen had set his heart on the thought that “maybe” he will find something interesting in this old home.

Brannen, who is fond of treasure or artifact hunting, always believed that he was destined to unfold a mystery. 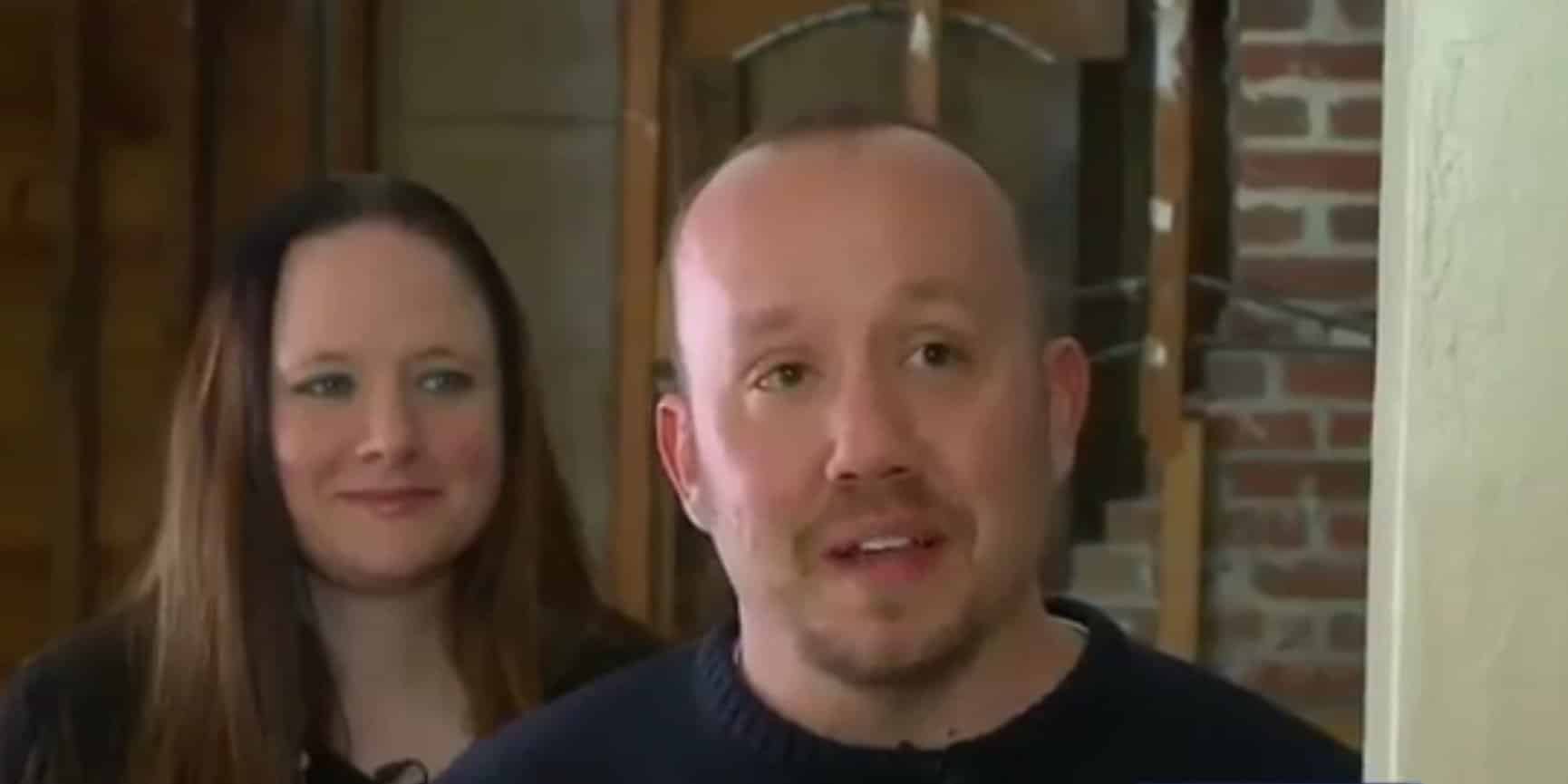 As Brannen tore down the walls near the fireplace, in his astonishment, he found an old dusty jar with a faded-brown sheet of paper inside.

He hurriedly took the jar covered in dust and called Hokansen before opening it to read what the mystery message contained: 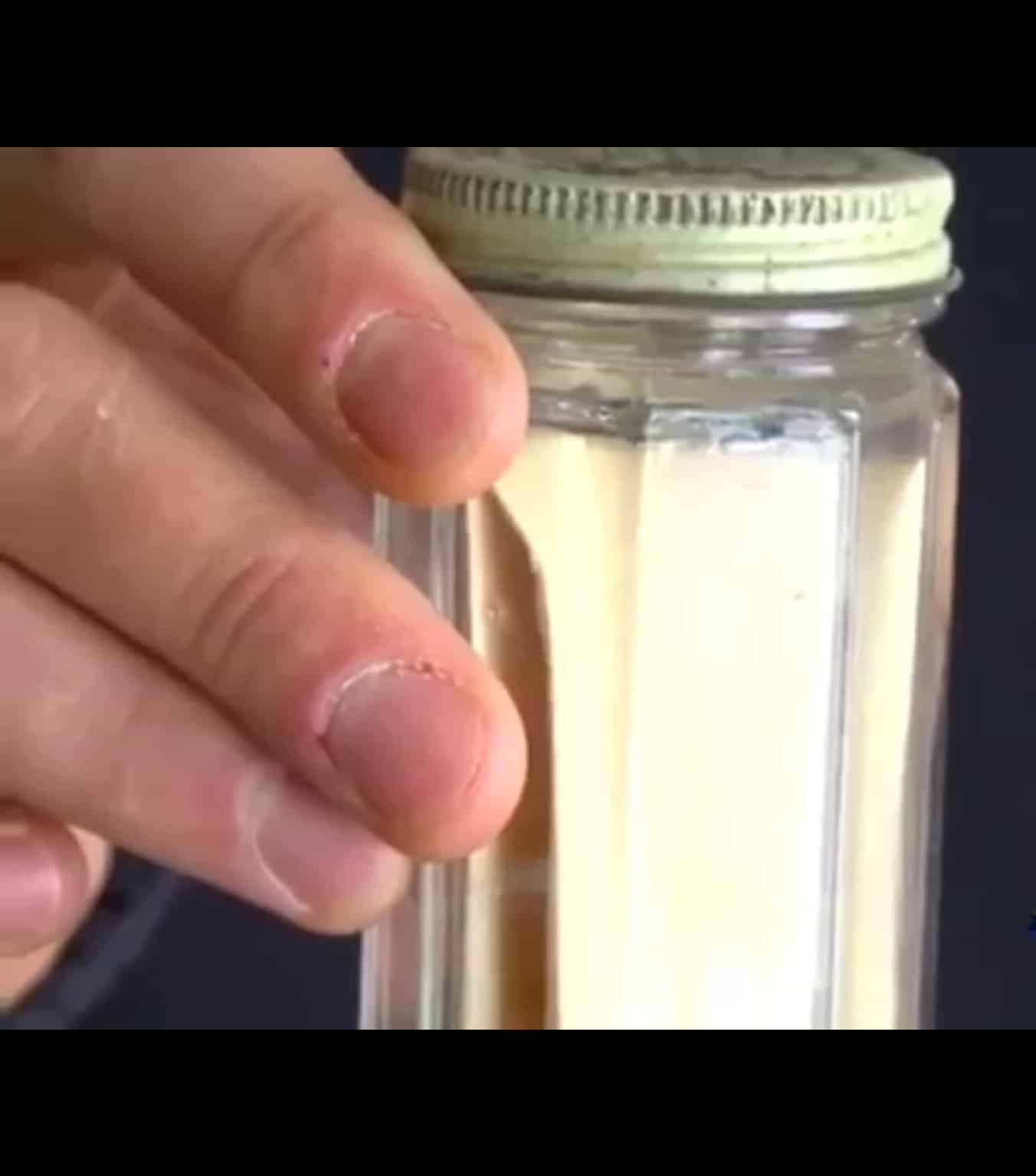 “I was just thinking that this could be a gold mine, because, you know, sometimes people just find things in their home from years before,” Brannen said in an interview with KCCI News.

As soon as they opened the jar and read the letter, the message did not contain a map as to where the person hid the treasure, but an 82-year-old letter written by a 13-year-old girl named Catherine Anne Bradley.

Catherine Anne Bradley, who may have lived in the house, had written her letter and hid it in the jar behind the wall near a fireplace.

In her letter, Bradley described herself as a girl who had “brown hair and dark brown eyes.”

“I am placing a bottle in here because I have read of such things in mystery stories,” the 13-year-old Bradley wrote.

“I hope this letter will not be hard to decipher, but Whoever finds this, please try and hunt me up,” Bradley said in the letter she wrote dated July 18, 1933.

But Brannen and Hokansen were not able to find Bradley because she passed away on July 9, 2014, in Nashville, Tennessee, two years before they found the letter. She was 95 years old.

Bradley was born on August 11, 1919 in Grinnell, Iowa. She became an orphan at an early age following her parent’s passing. Her uncle and aunt adopted her.

Wanting for the couple to solve the mystery, they instead searched for Bradley’s children and got in touch with them.

Brannen and Hokansen may not have the treasure that they were expecting but the couple has brought a special kind of treasure to Bradley’s children: a remembrance of Bradley’s life as a teenager.

To find out more of this story, watch here!