You know what’s ridiculous about flat Earth believers? Well, they’re not content with simply expressing their opinions but they take great lengths to shove it to others, consistently aiming to prove their so-called point.

As recent reports tell us, one of these flat-Earthers is aiming to take things to the next level. Apparently, he is planning to launch himself in a homemade rocket to prove that the Earth is really flat – not round! 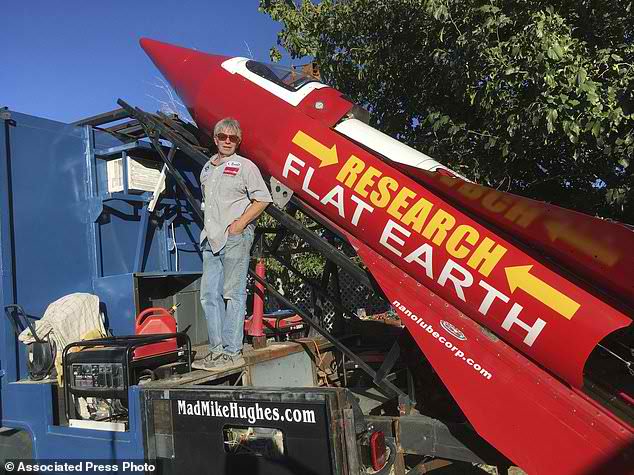 In a DailyMail article, we learn that Hughes plans to “launch himself 1,800 feet (550 meters) high in his scrap metal contraption and fly through the air at 500mph (800kph) above the Mojave desert.”

Hughes, who works as a limo driver, is serious about his goal of proving that our home planet is disc-shaped so he built himself a steam-powered rocket which has cost him $20,000.

“I don’t believe in science,” the 61-year-old flat-Earther declared. 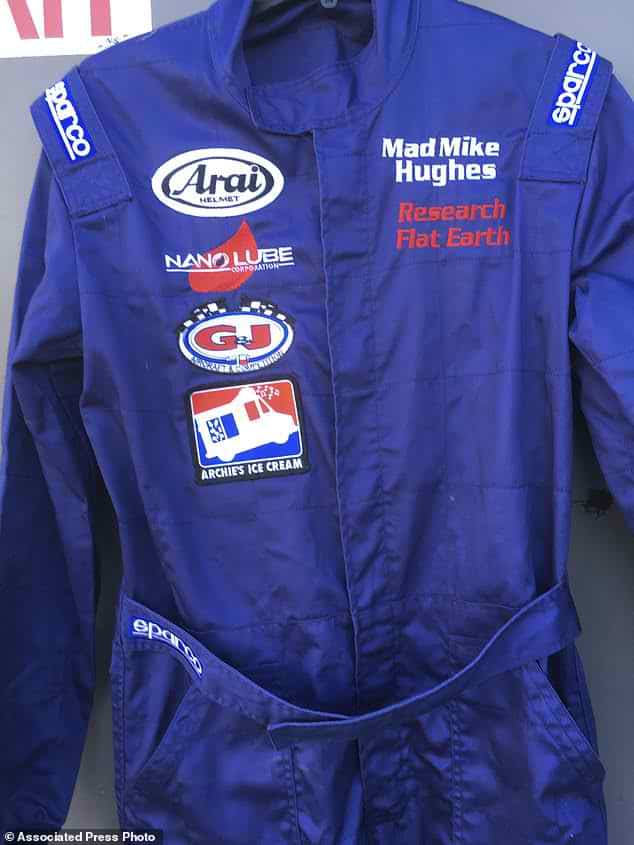 “It’s scary as hell, but none of us are getting out of this world alive. I like to do extraordinary things that no one else can do, and no one in the history of mankind has designed, built and launched himself in his own rocket.

“I know about aerodynamics and fluid dynamics and how things move through the air, about the certain size of rocket nozzles, and thrust. But that’s not science, that’s just a formula.

“There’s no difference between science and science fiction.”

Hughes’ rocket was constructed at the ‘Rocket Ranch’ in Apple Valley, California. 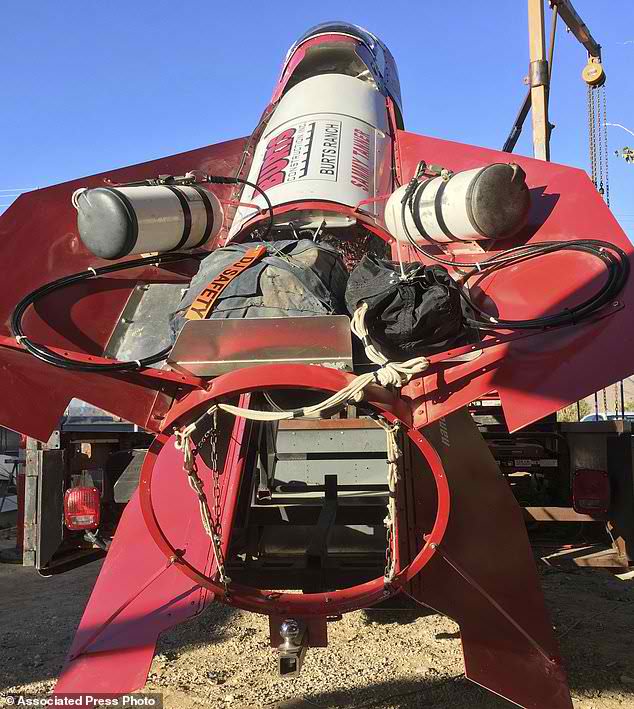 As for those wondering about his skills and experience, this isn’t actually the first time Hughes created and launched a rocket. Previously, he “jumped on a private property in Winkelman, Arizona in January 2014, and travelled 1,374 feet (419 meters),” the DailyMail wrote. He collapsed after landing and it took three days for him to recover.

And yes, he’s dead serious about his new attempt. 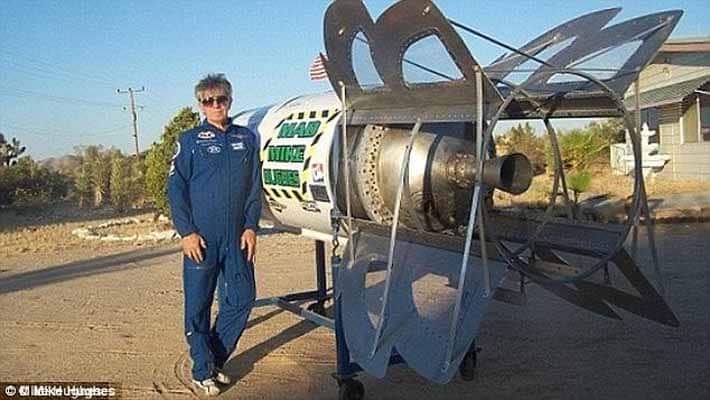 “I want to inspire others – and you have to do something incredible to get anybody’s attention.”

Hughes will heat around 70 gallons of water in a stainless steel tank before blasting off.

According to his plans, he wants to reach about a mile high before he pulls two parachutes. The event will be broadcasted in his YouTube channel.