Discovering an intruder inside your house may be a shocking experience but Nikki Erickson didn’t anticipate she would feel extremely amused when she found one at her home one day.

Why, you ask? Well the said trespasser was actually a cute, furry koala bear and it attempted to do an impromptu pole dance performance for her.

Nikki, an educator and competitive pole dancer based in South East Queensland, Australia, absolutely didn’t expect to see a poledancing-koala in her home last year. She recently uploaded a throwback video on her Facebook account and the internet simply couldn’t get enough of the adorable encounter.

Nikki Erickson found a koala in her home. 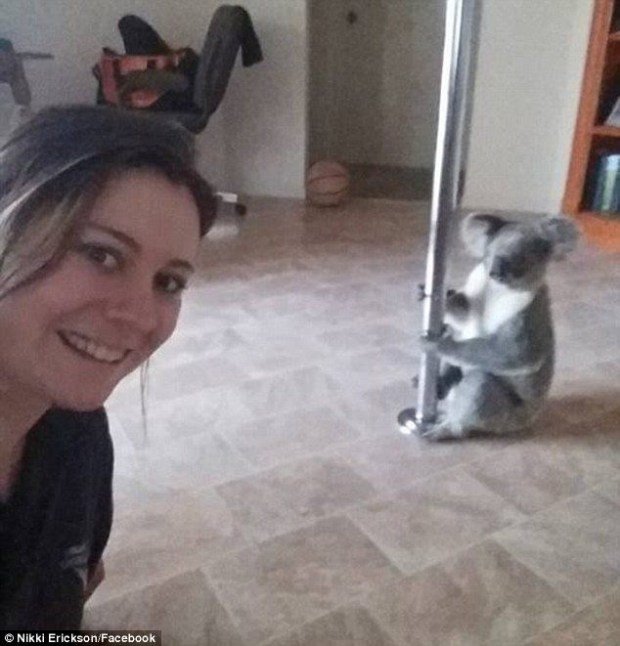 It did an impromptu pole dance performance for her. 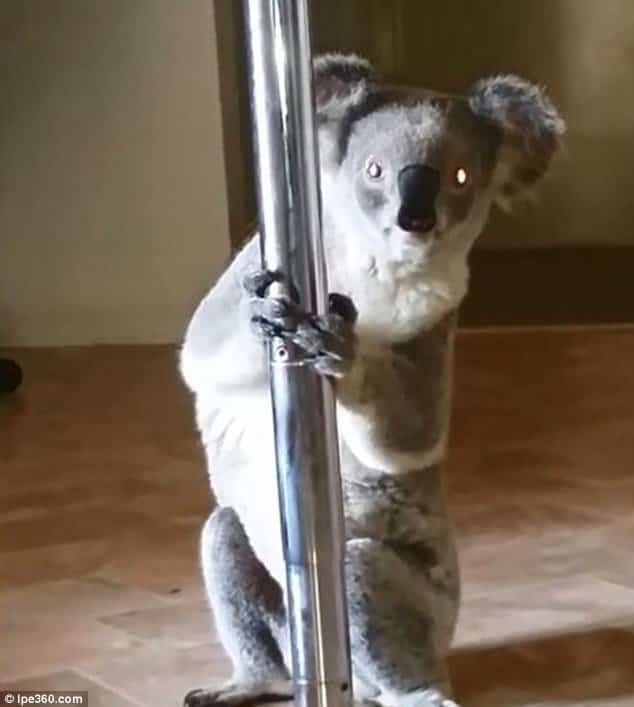 After a long day at work, Nikki said she was getting ready to “dance the sh^%*y day away” when she found her unexpected guest. Fortunately, the animal didn’t mind that the homeowner took out her phone and started taking some photos and a short video.

Nikki wrote on Facebook that the koala just “sat there while [I] talked to her and took photos and did not growl once.” She also added that the animal clearly “wasn’t so impressed with my shiny slippery chrome tree.”

According to a HuffingtonPost report, the koala was later rescued by Queensland’s Daisy Hill Conservation Park. Nikki shared that they came over and confirmed it was a female koala. She then nicknamed her Larissa. The Conservation Park, on the other hand, “made sure she was okay and in good condition, then released her.”

“I will never forget this day,” Nikki later reflected.

Well, we really couldn’t blame her. It’s not everyday that you see a pole dancin’ koala, right?