Every parent understands what it feels like to have a child get down on the floor, kicking and screaming, just because mommy or daddy won’t get them that shiny new toy on the store shelf. Most parents would be embarrassed and would think about what people around them might say. A few, like this calm dad, manage to keep their cool and let their kids have an emotional meltdown.

Justin Baldoni, mostly known for his role in Jane the Virgin, is a dad when he’s not in front of the cameras. When he’s not filming scenes for the hit TV series, he shares an important message about parenthood. 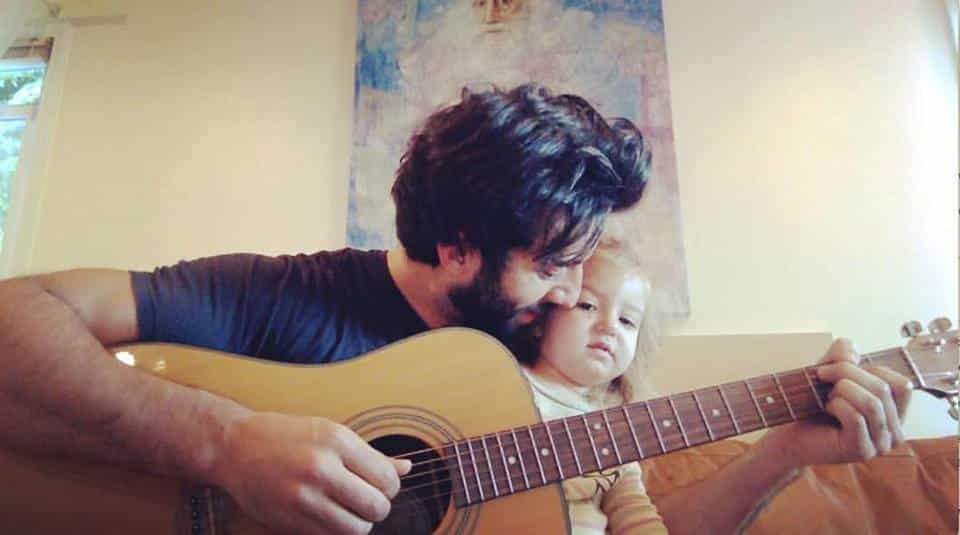 Just recently, Baldoni shared a photo of himself with his dad and daughter that his wife Emily had taken. The actor considers it his favorite photo. In the photo, Baldoni and his dad were just calmly looking at his daughter, Maiya, who’s wailing on the floor. The family went shopping at Whole Foods when Maiya started to throw a fit.

He took to Facebook to give a heartwarming advice to parents whose kids throw tantrums in public. 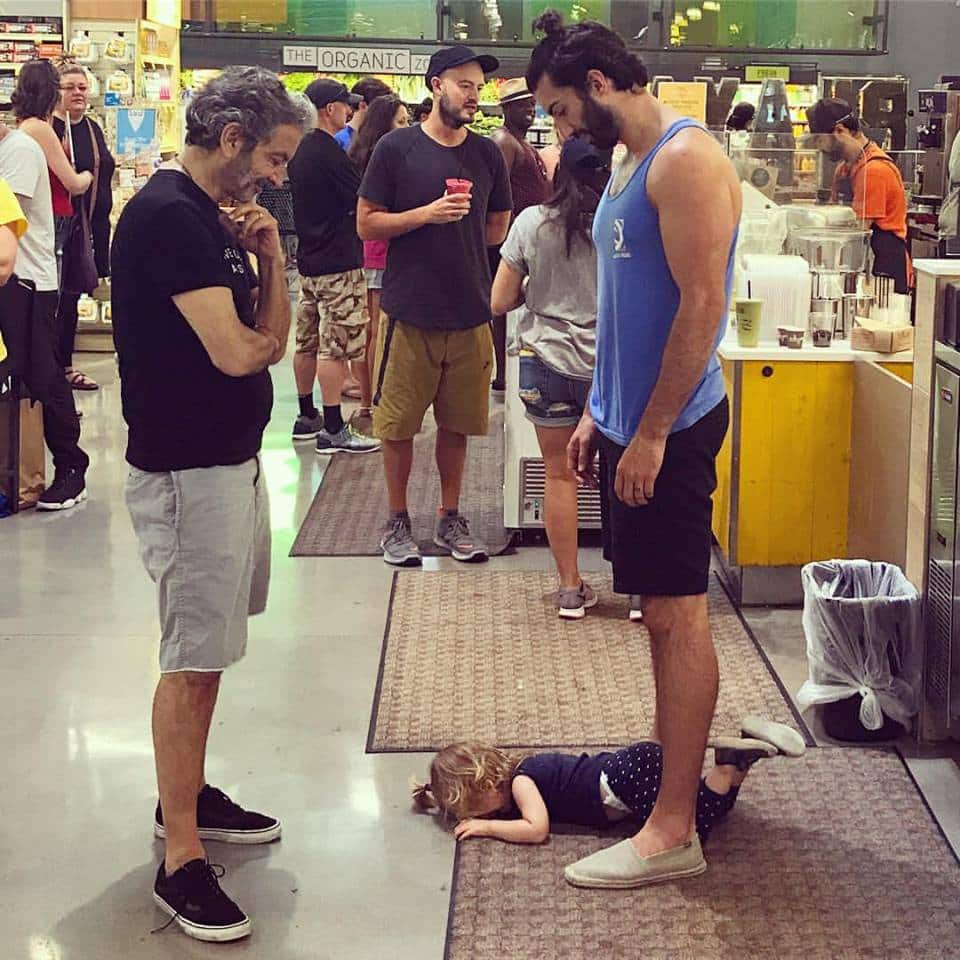 Baldoni and his dad noticeably weren’t embarrassed at all, despite the people around the. The 33-year-old actor explained in his post that the same thing happened to him when he was little. His dad, too, will just calmly allow him to throw a fit in public.

“My dad always let me feel what I needed to feel, even if it was in public and embarrassing.” 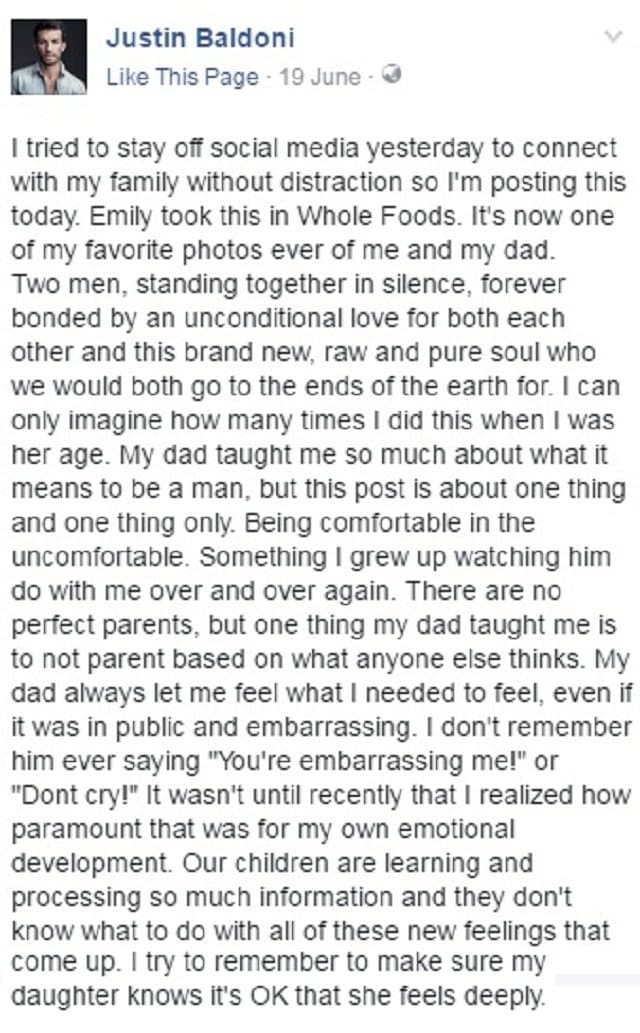 In his lengthy post, Baldoni concluded with a strong message for all parents out there who have to deal with situations like these, which are usually considered embarrassing.

“Let’s not be embarrassed for our children. It doesn’t reflect on you. In fact.. we should probably be a little more kind and patient with ourselves too. If we got out everything we were feeling and allowed ourselves to throw tantrums and cry when we felt the need to then maybe we’d could also let ourselves feel more joy and happiness. And that is something this world could definitely use a little more of.”