While most teenagers are busy living their lives carelessly, a 15-year-old boy from London is pretty much pre-occupied by the business he started which is extremely shocking at his age.

Credits should be given though to his entrepreneurial strategies where he opened not just one but three tuck shops in three different schools in London.

Nathan John-Baptiste wows the world with his young entrepreneurial stints that earned him £5,000 savings. 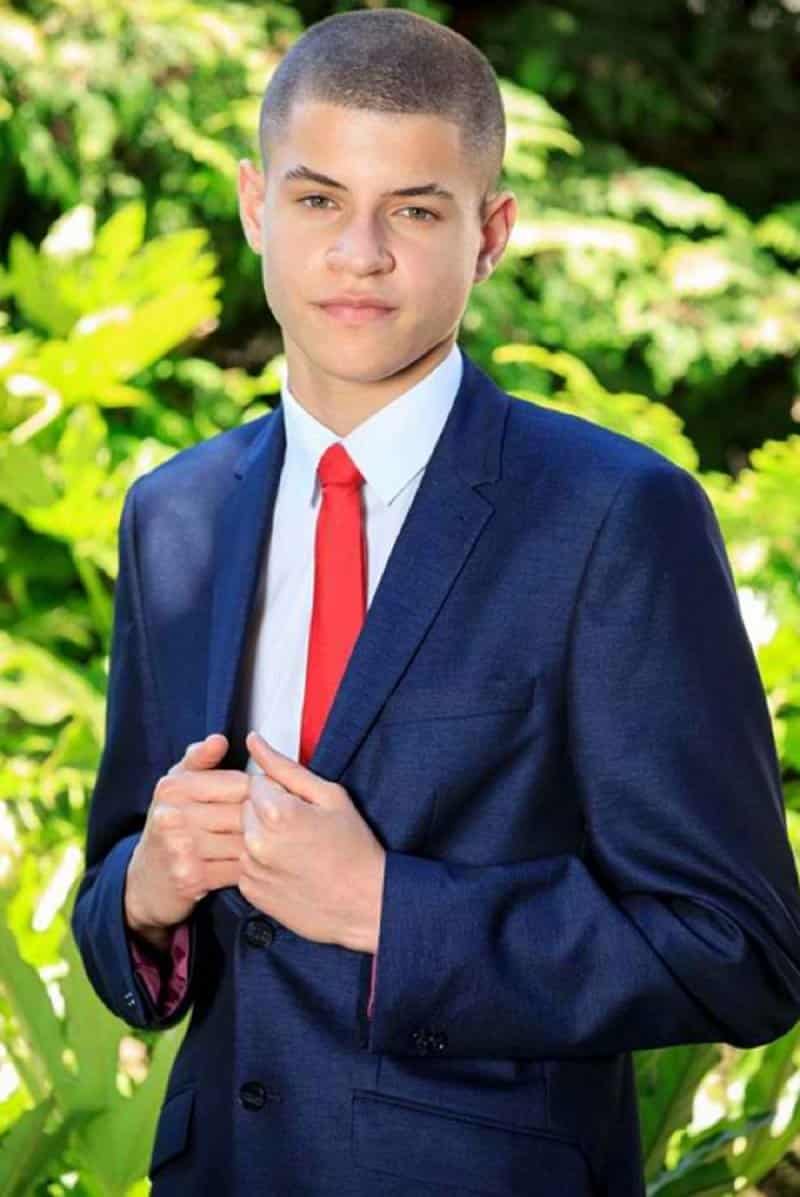 Nathan John-Baptiste, who also goes by the alias “Wolf of Walthamstow”, started a food business as early as 12 years old. As tuck shops have taken a decline in the past years, Nathan took the chance to dominate the lunch break supply at his school.

With only £5 as his initial investment, Nathan ran his first tuck shop in the boys’ toilets, selling sweets and fizzy drinks to his schoolmates. This went on until his venture successfully grew into a £230-a-day business. He managed to employ 11 people working across three schools in London and eventually stabilized a £1,150 weekly profit. Now, he has £5,000 total savings from his tuck shop empire.

“No one has done what I have. Others have sold sweets, I’ve created an empire.”

Nathan shares in an interview about how he started his business and how it eventually got busted. 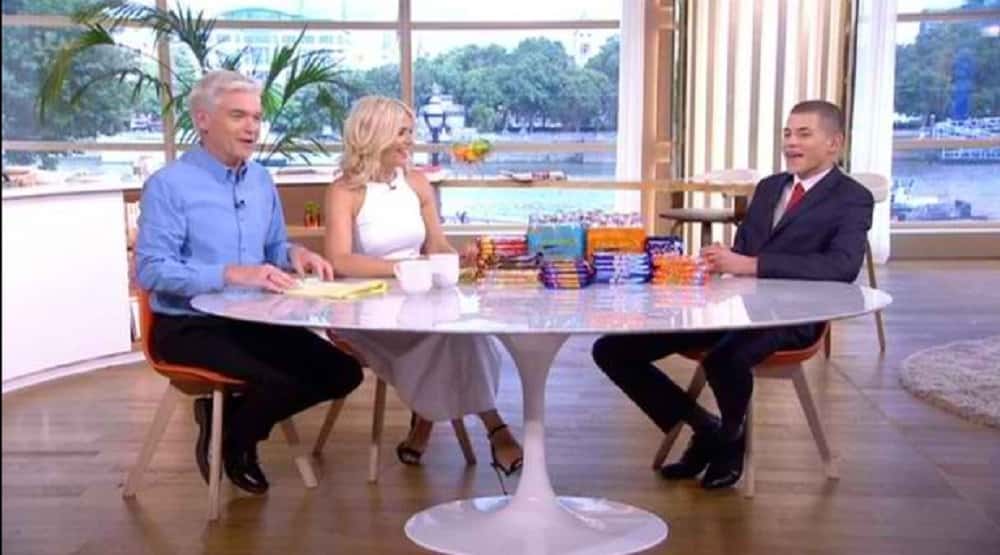 Nathan then shared how he came up with the idea of starting a business at the age of 11. He said that a millionaire guest speaker at his school talked to the students about staying away from joining gangs. The message inspired him to shift his thinking from being a mere child to being a young entrepreneur.

“From year seven I was going down the wrong path. But this guy called Carl came in. I thought, I want to be like him.”

The Ozzyman revealed that Nathan illegally obtained the goods he sold the school kids. He used the social media, specifically the Snapchat app, to take orders from his Walking Talking Shop. The goods for sale included sweets like fruit pastilles, KitKats, home-made cookies and drinks. The process left no traces of the transactions, acquitting him of charges by yard duty teachers for selling contrabands.

But not all illegal works can last a lifetime. Nathan’s school caught him though when they found a £50,000 worth of stock in his bag. The school started suspecting him of something fishy when he was seen giving his brother a change for £10 note. Nathan was then banned from selling on school grounds.

Nathan was banned from selling his contraband sweets and drinks. 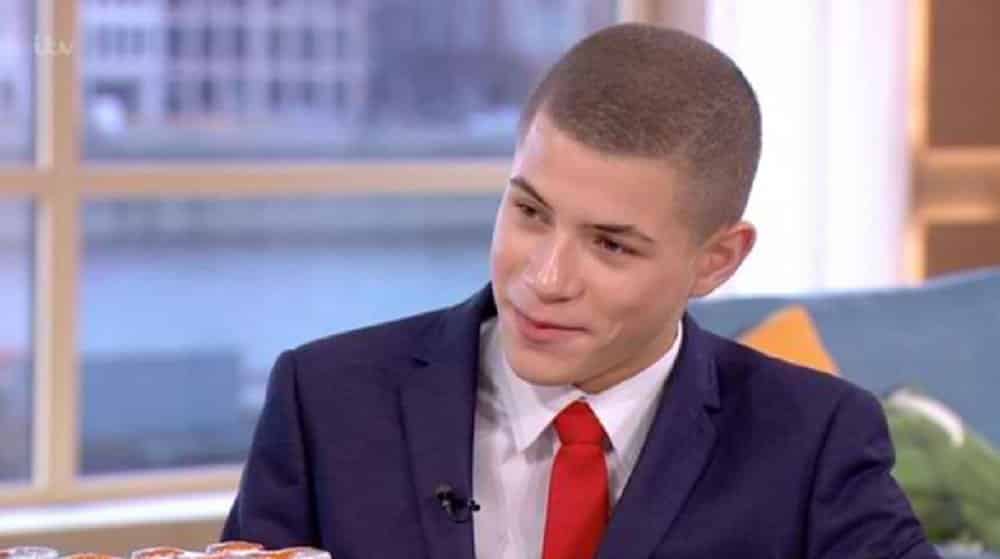 Despite his business suddenly falling to shambles, Nathan still says positive and is thinking about becoming a legitimate businessman. He is working to become a stock broker or a property investor in the near future.

“The plan is to become a millionaire. It’s just about the hard work,” he told the Sun.