With all the buzz surrounding the release of Apple’s iPhone 7, you would think everyone would already know about the device’s features, price, and release date. But no, it appears many people still remain uninformed – including some Apple users themselves!

This has been proven by a hilarious segment called ‘First Look: iPhone 7’ shown recently at Jimmy Kimmel’s late night show. Apparently, some people couldn’t even distinguish their own iPhone and the new iPhone7. To make matters worse, some of them went as far as paying money for the “new” device not knowing they’re using their old phone.

Jimmy Kimmel’s crew took people’s current iPhone, cleaned it and put it in a different case. They believed it was the new iPhone 7. 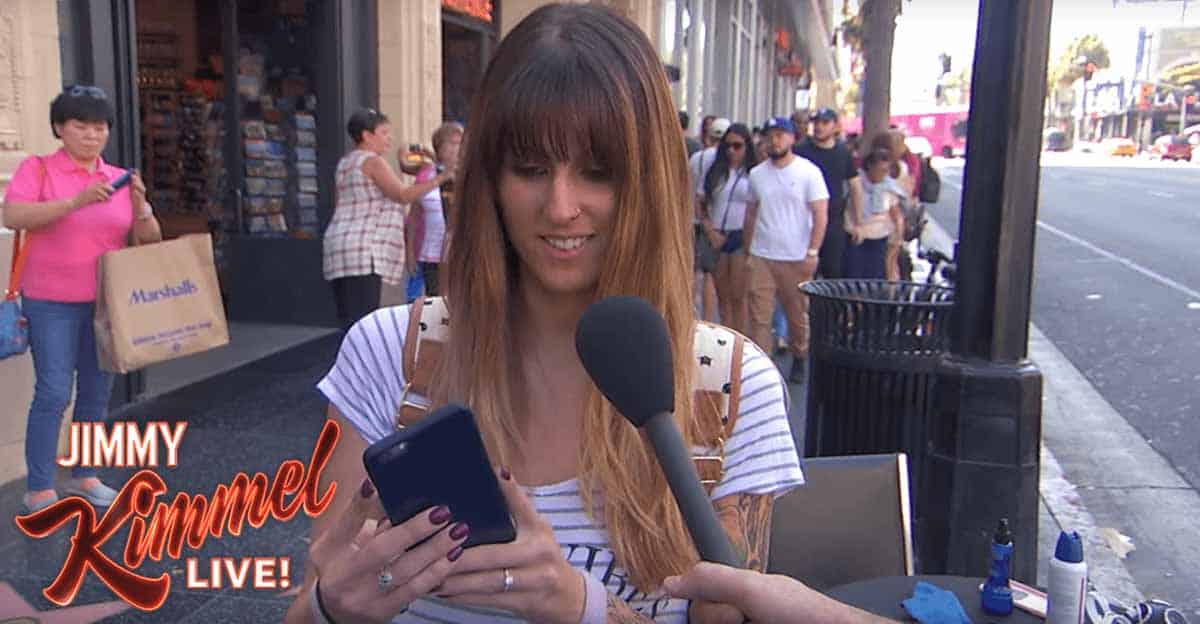 According to Jimmy Kimmel:

“We went out on the street and asked iPhone users if they wanted to try the new iPhone 7, which hasn’t even been released yet. Then we took their current iPhone, cleaned it, put it in a different case, handed them their own phone back and told them it was the iPhone 7. Do you think we found anyone who believed it?”

Most of those who tested the ‘new’ device said it was “lighter” and “faster.” 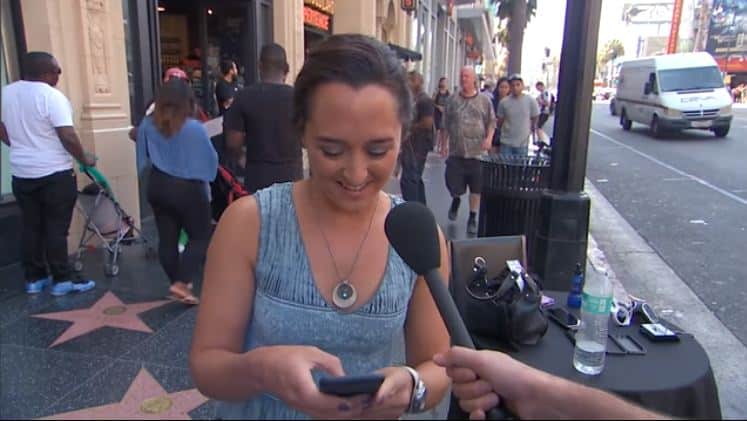 I had a good laugh watching all these Apple fanatics testing and then praising the “new” phone, saying it “feels lighter” and that it performs “faster” when they’re actually using their own device. It’s totally hilarious!

One of them even called his mom to check voice quality. The mother said it sounded “clearer.” 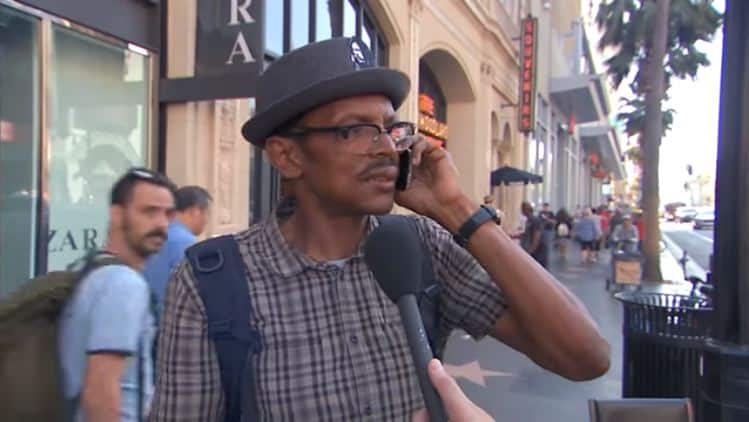 Lastly, they were offered to buy the brand new phone for $50. They readily agreed! 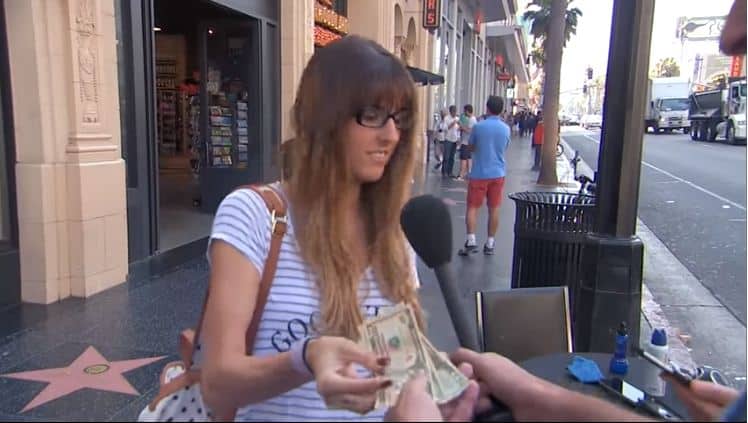 Unbelievable, you say? Well, you got to see it to believe it.