Are you the type of person who is fond of changing your phone’s setting every now and then? You know, the type who would change wallpapers, ringtones, and the like? Well, change them all you want, just leave the date and time settings in its glorious peace.

If you own an iPhone 5s or a newer iPhone model, changing the date to January 1, 1970, then switching it off would freeze your phone permanently.

The issue is increasingly becoming widespread that Apple users are beginning to question the supposedly “fail-safe” restoration capabilities of iTunes. 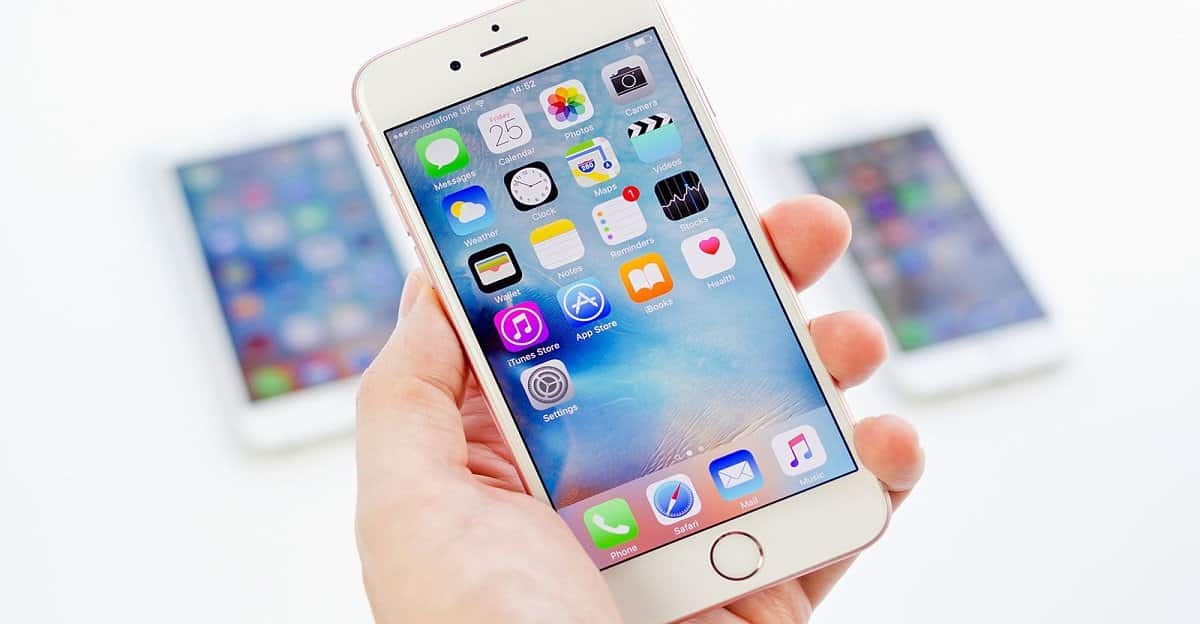 What Apple Devices Are Affected?

The Apple devices affected include iPhone 5s and newer models, iPad Air, iPad mini 2, and the iPod Touch 6th generation released in 2015. Particularly, the devices affected are those with 64-bit processors with iOS 8 or iOS 9.

Cause Of The Bug

The exact reason why this bug has come up remains to be unidentified. Some say the way iOS stores the date and time formats may contribute to the occurrence of the bug. This means that January 1, 1970 may be stored as a value of zero or less, resulting in all other processes that require the time stamp to go haywire or freeze.

While it is quite impossible for a person to randomly set the date back to January 1, 1970 (that’s quite a loooong scroll, you know), cases of this bug exist. The cases are most likely not accidents, but pranks and jokes from goofy friends who are aware of the bug. Reports say pranksters have done this to numerous demo units in Apple stores.

Also, some Apple users who are curious about the bug have purposely bricked their devices in the hope of disproving claims. They ended up having their phones bricked, but then again, it was not all bad because Apple replaced them.

Hackers may also trick an iOS device that is connected to a network to automatically change the time and date. The network disguises itself as a time server thus, hackers may brick any Apple device connected to a public Wi-Fi. Be safe!

To protect yourself from this bug, manually set your time and date settings. Never go for automatic! If in case some evil force tricked you to change the date to January 1, 1970, never ever turn your device off!

People who own jailbroken iPhones may do some tweaks to ensure that their device does not automatically reset to 1970.

Meanwhile, Apple claims to be currently investigating the matter.

What do you think? We hope you find this informative. Let us know what you think in the comment box below and share this post with your family and friends, too!