“They fear our unity more than air strikes.”

This was what Nicolas Hénin wrote in an article published in The Guardian; he pertained to the recent terrorist attacks in Paris, France. Hénin is a French journalist and had survived after being held captive by ISIS for ten months. He met a few of the people behind the group, including a man named Mohammed Emwazi: Jihadi John who nicknamed him “Baldy.” He states that much of how we perceive ISIS results from the image that they wish to portray in public, but behind that lies a group of “pathetic street kids drunk on ideology and power.”

In his article, Hénin recounted how the jailers would play mock executions to make fun of the captives.

All of those beheaded last year were my cellmates, and my jailers would play childish games with us – mental torture – saying one day that we would be released and then two weeks later observing blithely, “Tomorrow we will kill one of you.” The first couple of times we believed them but after that we came to realise that for the most part they were bullshitters having fun with us.

They would play mock executions. Once they used chloroform with me. Another time it was a beheading scene. A bunch of French-speaking jihadis were shouting, “We’re going to cut your head off and put it on to your arse and upload it to YouTube.” They had a sword from an antique shop.

They were laughing and I played the game by screaming, but they just wanted fun. As soon as they left I turned to another of the French hostages and just laughed. It was so ridiculous. 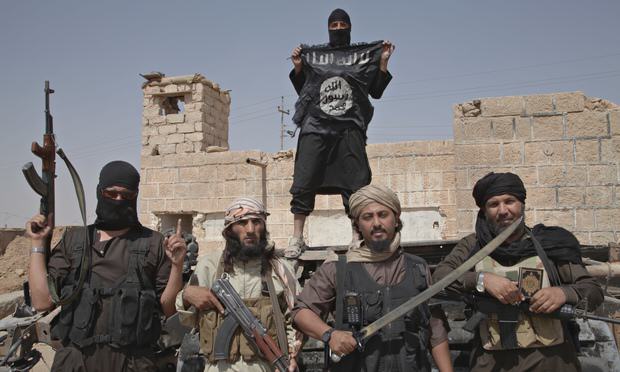 Hénin states that the purpose of these attacks is to create discord and hatred among the populations in Europe. He believes that these bombings will lead to more marginalization of Muslims in Europe, sparking anger in more Muslims and motivating them join ISIS’ cause.

According to Hénin, ISIS has us all trapped in a cycle of enmity and retaliation – more bombings, more killings.

While we are trying to destroy Isis, what of the 500,000 civilians still living and trapped in Raqqa? What of their safety? What of the very real prospect that by failing to think this through, we turn many of them into extremists? The priority must be to protect these people, not to take more bombs to Syria.

“This is what ISIS wants, but should we be giving it to them?” added Hénin.

Ultimately, Hénin believes that ISIS expects rage and bombings. What they greatly fear is strong will and resilience, and most of all, unity – and with our help, achieving it is not impossible.

One of the recent ISIS propaganda which purpose is to divide the public and encourage Muslims to become radicalized and unite against the western world. 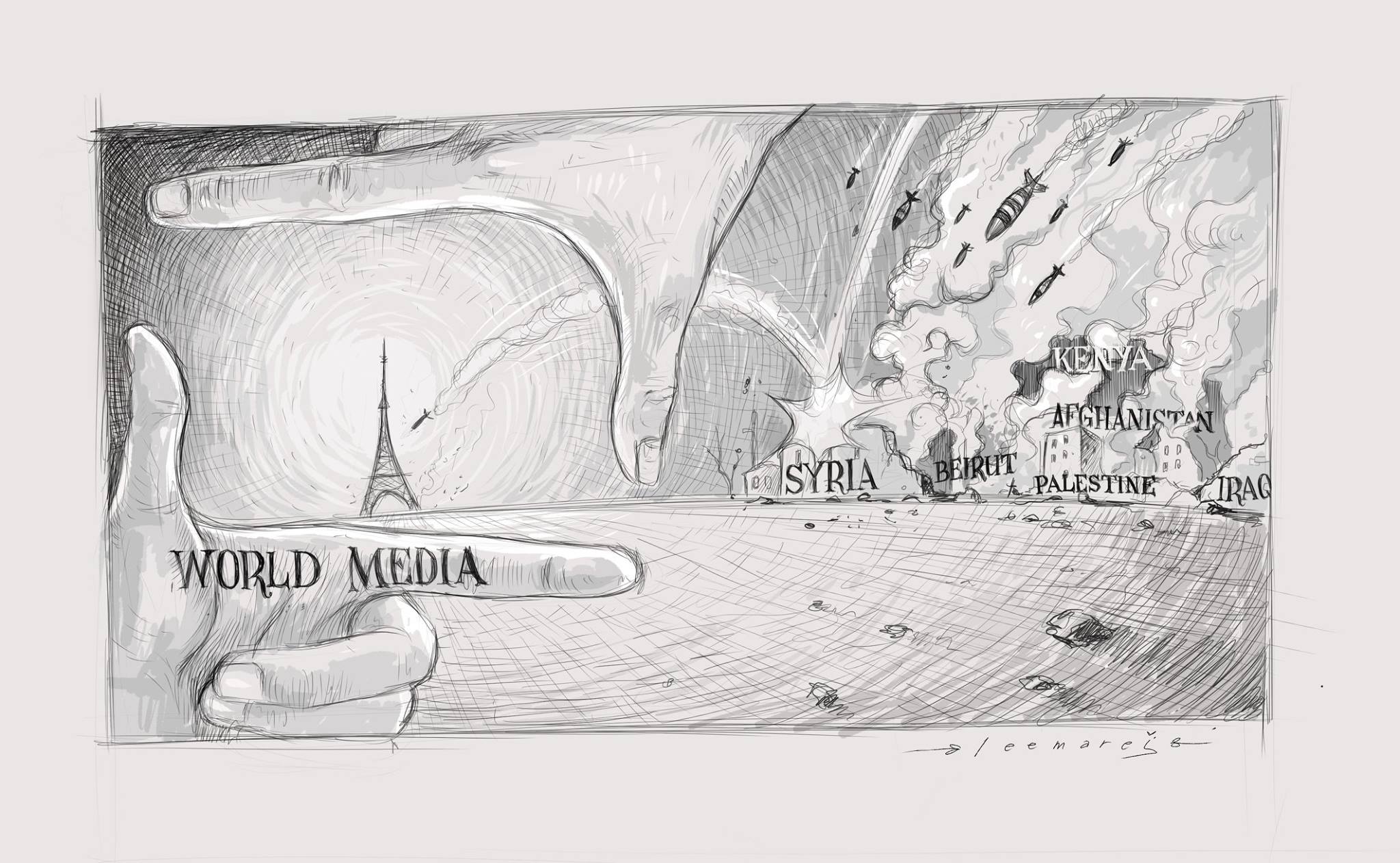