Remember the Fukushima Daiichi nuclear disaster back in 2011?

After an earthquake and tsunami damaged coolant equipment at the Fukushima Nuclear Power Plant in the towns of Okuma and Futaba in the Pacific coastal region of Central Fukushima, Japan in March 11, 2011, it caused a total of three nuclear meltdowns, hydrogen-air explosions, and the release of radioactive materials into the atmosphere and sea. 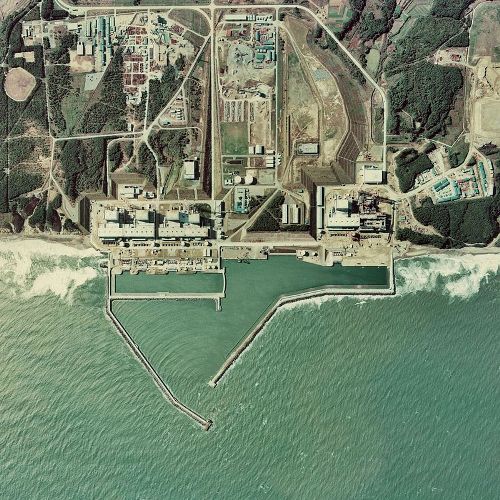 An explosion at the plant, as seen from the air. 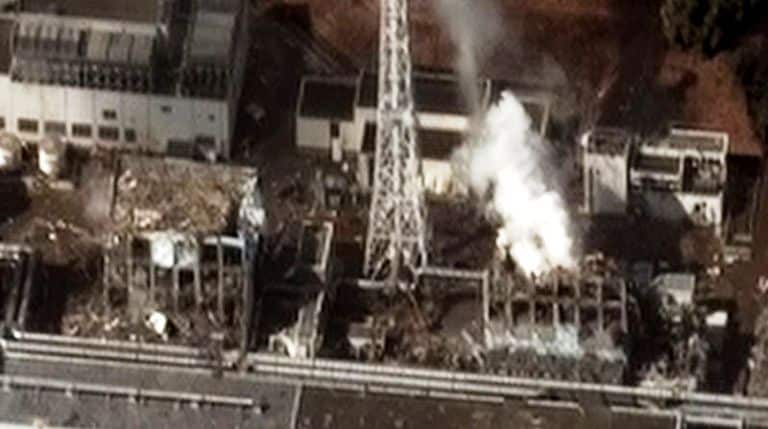 The largest nuclear meltdown since Chernobyl in 1986, it caused the evacuation of the two towns directly affected, with some 300,000 people removed from the area, as well as from underlying townships 20 kilometers on all sides of what was declared a Nuclear Exclusion Zone.

Four years after the disaster, the surrounding areas look like the scene from a post-apocalyptic movie.

A Nuclear Exclusion Zone was established within a 20-mile radius. 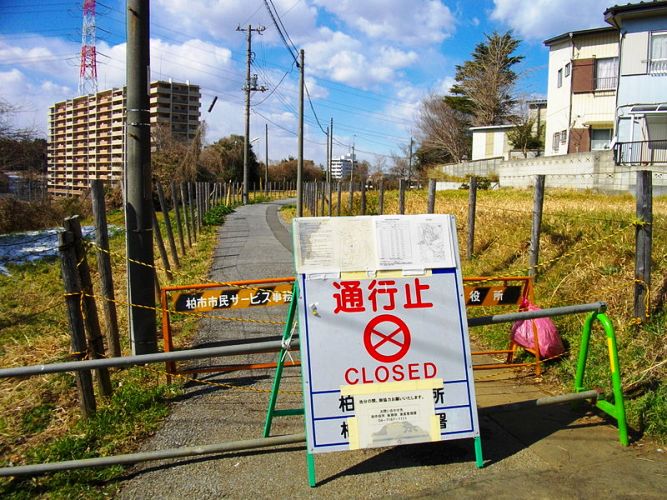 It also appears mother nature has no patience waiting for the Fukushima Daiichi nuclear plant people to clean up their mess. She’s been doing a thorough job of it since the 32-kilometer radius surrounding the Exclusion Zone has been abandoned.

Cars left behind on what used to be a road… 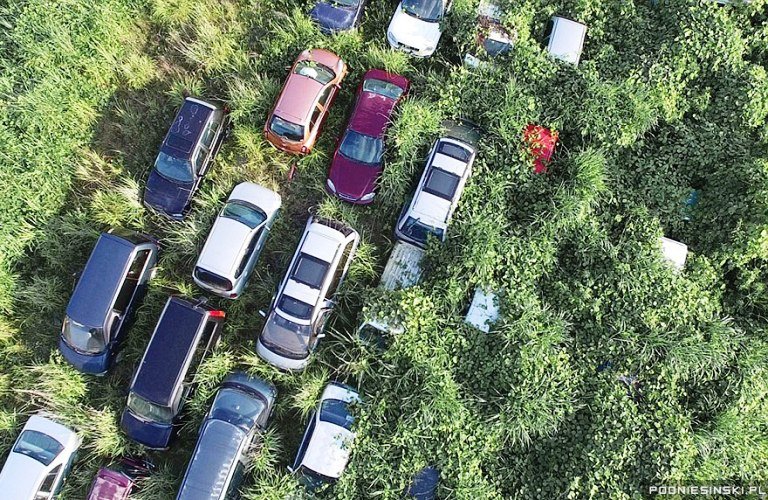 Houses, office buildings, supermarkets, farms, vehicles, and equipment, including roads and other public places abandoned within the zone are slowly being eaten up by greenery.

…ultimately being swallowed up and reclaimed… 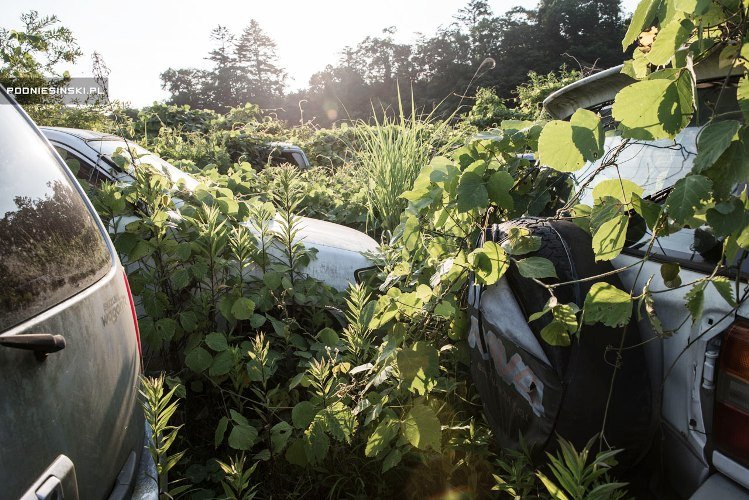 …soon never to be seen again. 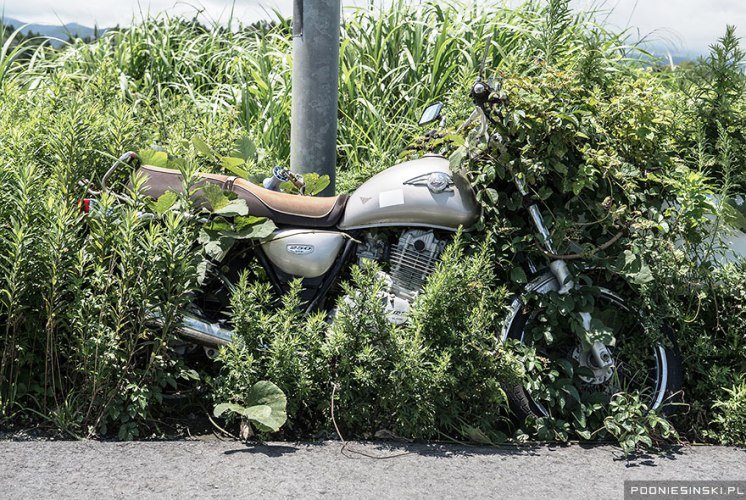