There are a lot of pretty dangerous jobs out there that people do. Going into war when you join the armed forces, for example, or building towers when you enter the construction industry. Also think about those who work on nuclear researches. But actually, there are other jobs out there that face much more unimaginable risks – just like flying straight into hurricanes to survey the storm!

The thought of being wiped out by a hurricane is already horrifying but to fly towards it to see how powerful it is and warn others about it definitely sounds intense. Yet some people have to do exactly that.

The category 5 Hurricane, Irma was welcomed by a team of hurricane hunters to see how strong it really is. 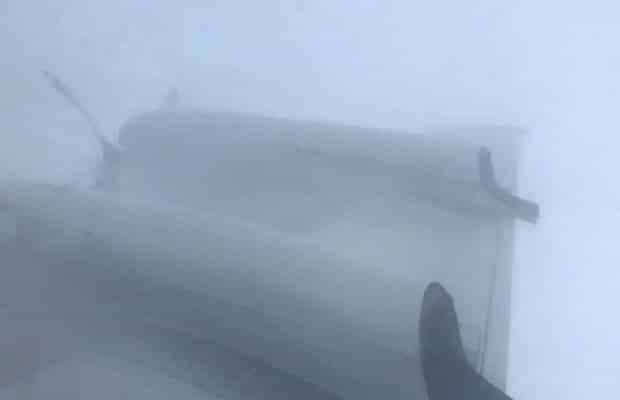 Nick Underwood was in one of the planes that flew into Irma and the video he captured shows what it really looks like inside the strongest hurricane. 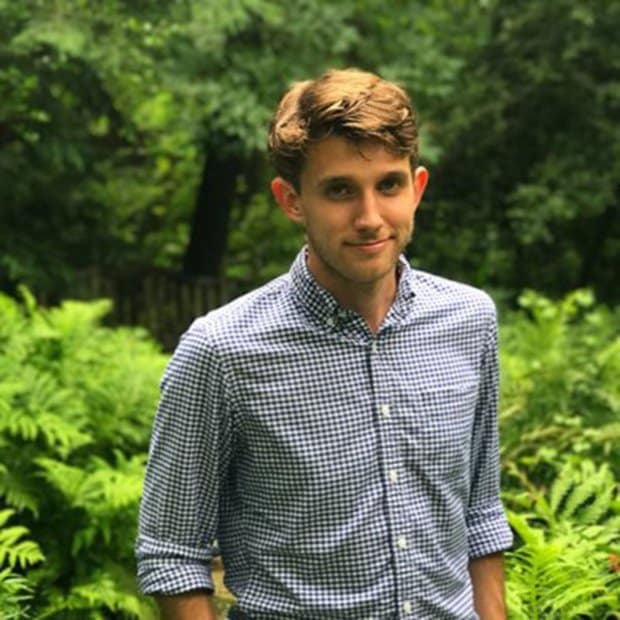 The history’s strongest recorded hurricane in the United States had been bravely observed by hurricane hunters. One of them is Nick Underwood of the National Oceanic and Atmospheric Administration (NOAA). The team also flew with several reserves of the Air Force and their mission was to get a better and faster sense of how powerful Hurricane Irma is as it traverses the Caribbean and shifts towards Florida.

Hurricane Irma caused huge damages, even sucking away the seas of Bahamas. 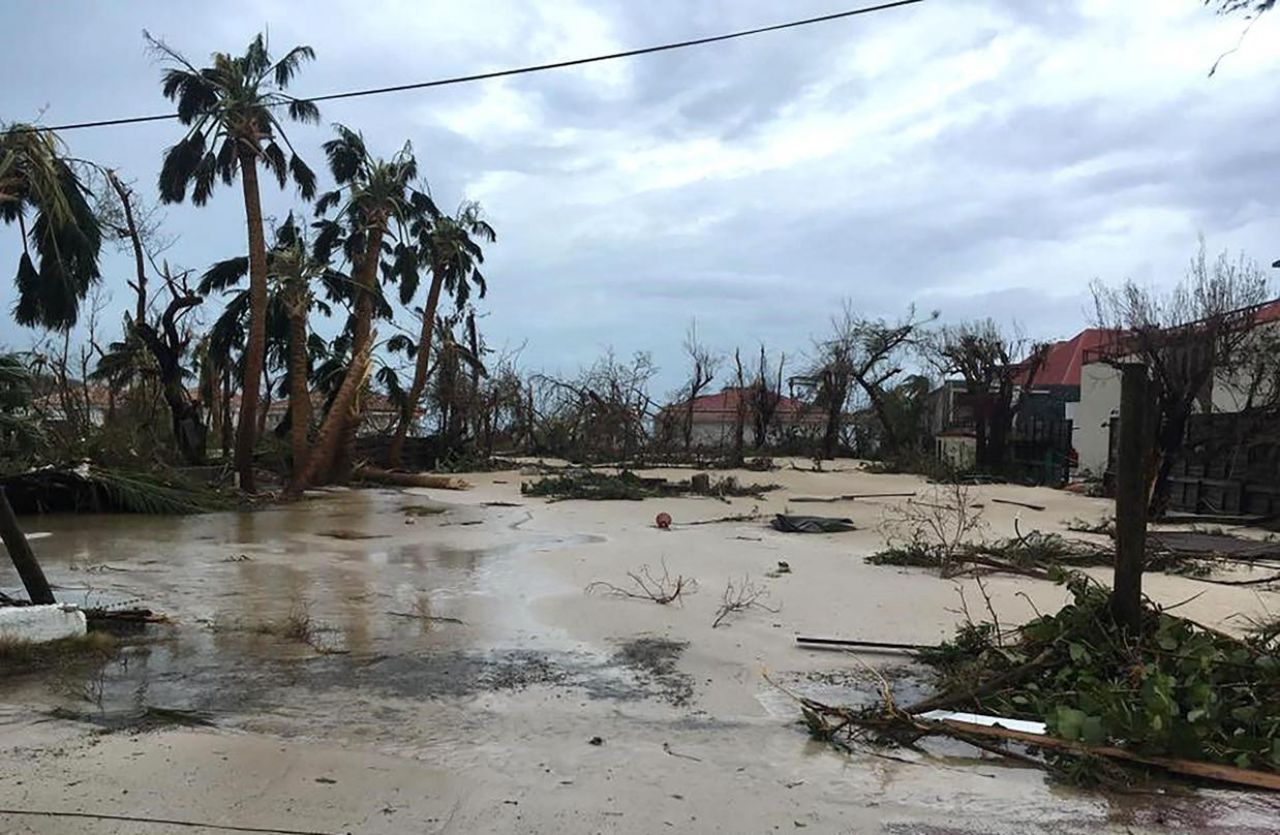 Not to worry, though, as these teams were especially trained to fly into the eye of the hurricane to capture vital data and jot down storm information along their way. They are also equipped with the tools they need in their planes that are designed to endure the power of hurricanes.

The hurricane hunters had special measuring equipment to determine the strength of the storm. 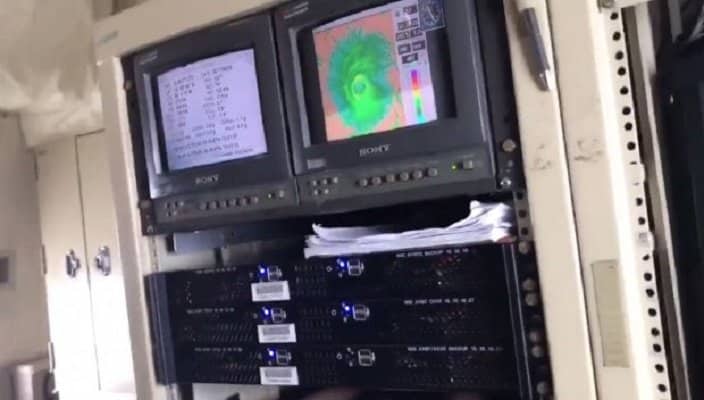 While it’s disastrous outside the hurricane, it’s pretty much peaceful at the center of it. 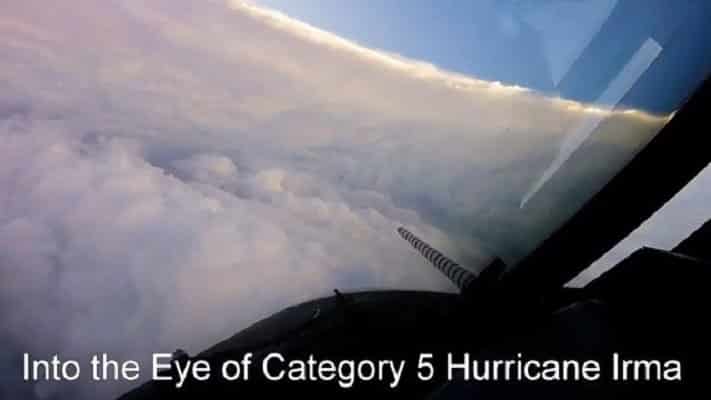 Last week, the teams surveyed the category 5 hurricane. Nick Underwood, who was in the Hurricane Hunter weather plane, NOAA42, filmed the mission from his seat. The video shows how their plane rattled through the bumpy turbulence inside the eye of Hurricane Irma.
While it feels very scary to head into one of the strongest Atlantic hurricanes, the flight seemed to be another ordinary task to the experienced hunter Nick.

According to Ozzyman, the hunter even felt sleepy during the flight and tried to keep himself awake with his playlist. Nick said:

“On last night’s flight we’re approaching the storm at like 4 in the morning and I’m a little sleepy, so I put the workout playlist on. We’re flying along and as we enter the eyewall (where bumps tend to be the worst) “X Gon’ Give It To Ya” by DMX comes on and it’s PERFECT.”

Watch what happens inside Hurricane Irma from the video below: