While depression continues to be a major health issue for aging people, studies have revealed more and more that one of the best ways to deal with it is to meditate. As suggested by an ongoing research, a regular practice of meditation can aid depressed individuals by changing how their brain respond to stress and anxiety.

A recent study of 1, 111 subjects with an average age of 71 has revealed that those with stronger symptoms of depression also has the ability to recall particular events and experiences in their lives, otherwise known as episodic memory. As they recall these events and experiences, the more they become depressed.

Antidepressants are not the only solution to depression although they are the most common. 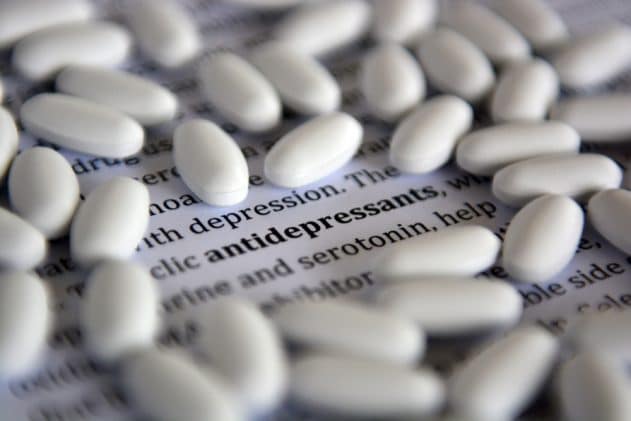 Though antidepressants and psychotherapy are the most common treatments, experts claim that regular meditation, too, can alter how the brain responds to stress and anxiety, which are considered as the major triggers of depression. According to studies, this is due to meditation’s ability to change certain brain regions that are linked to depression: The medial prefrontal cortex (mPFC) and amygdala.

The mPFC is often referred to as the “me center” because this is the part of the brain where a person processes information about himself, including worries about the future and thinking strongly about the past. When a person gets stressed, the mPFC goes into an overdrive.

The Amygdala, on the other hand, is the brain region otherwise known as the “fear center.” As it is the part of the brain that is responsible for the fight-or-flight response, it also triggers the adrenal glands to release the stress hormone cortisol when it perceives danger or a person feels fear.

Meditation can break the link between the two regions of the brain that cause a person to be depressed. 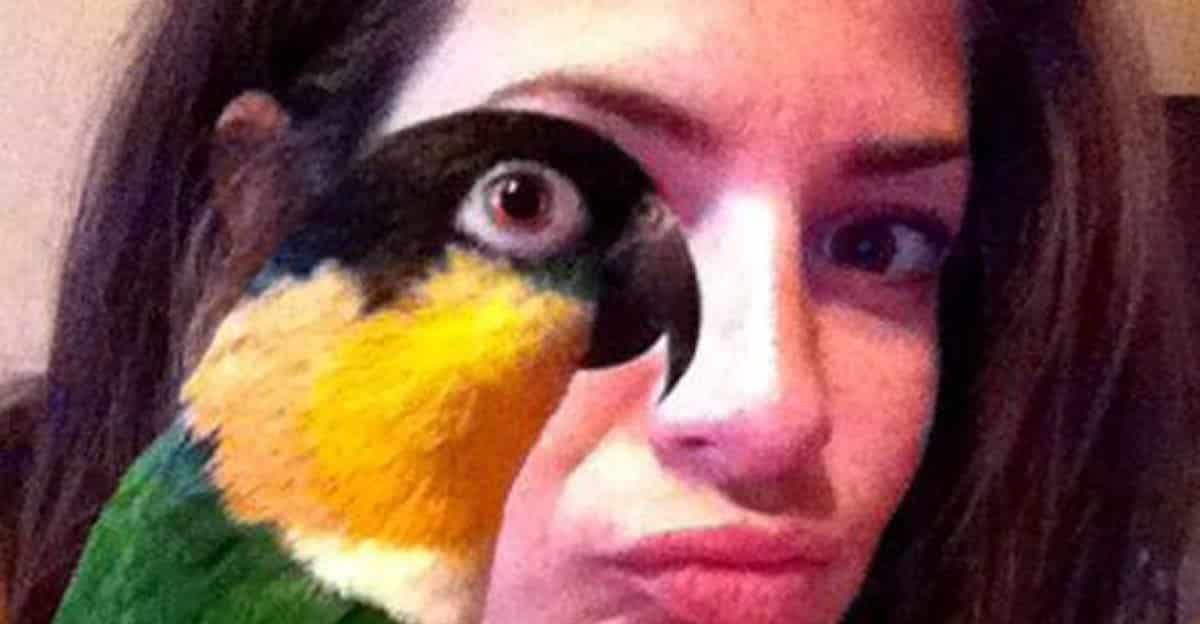 These two brain regions work together and cause a person to be depressed. However, when a person meditates, the link between the mPFC and amygdala is broken. According to Dr. John W. Denninger, director of research at the Benson-Henry Institute for Mind Body Medicine at Harvard-affiliated Massachusetts General Hospital, meditation trains the brain to achieve a sustained focus and brings it back to that focus when negative thinking, emotions, and physical sensations come about when a person starts feeling stressed or anxious.

“When you meditate, you are better able to ignore the negative sensations of stress and anxiety, which explains, in part, why stress levels fall when you meditate,” says Dr. Denninger.

Meditation is not a means to block negative thoughts. 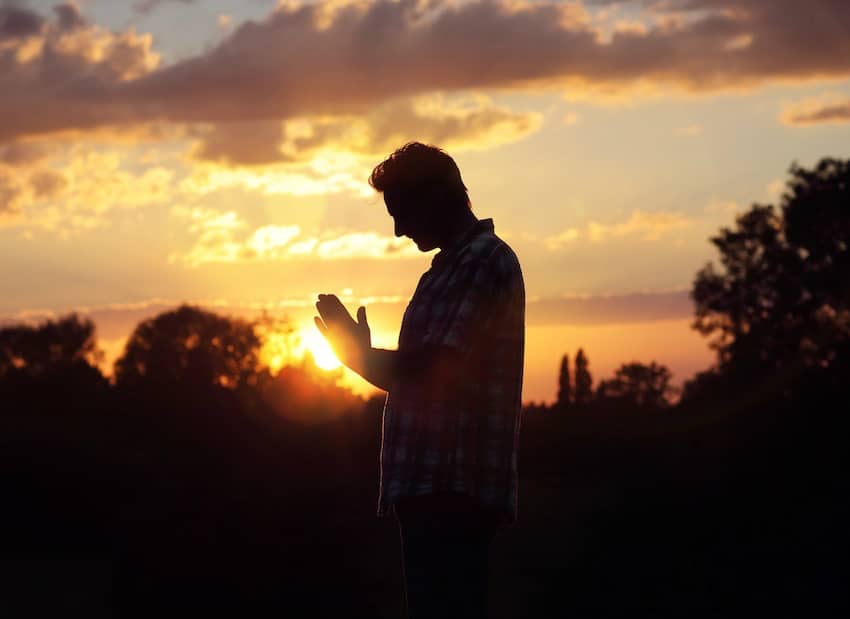 “This helps provide some distance from those negative thoughts or stressful feelings, allowing you to recognize that, although they affect you, they are not you,” he notes.