Getting attacked by an animal is a serious and scary situation. The thing is, this can actually be prevented from happening to your family and friends. Remember that animals attack based on instinct and never because of reason. There’s no way you can talk your way out of an attack by a rabid pit bull. To keep out of harm’s way from animal attacks, keep these tried and tested tips in mind:

#1. Don't approach animals even if they seem tame or friendly to you. 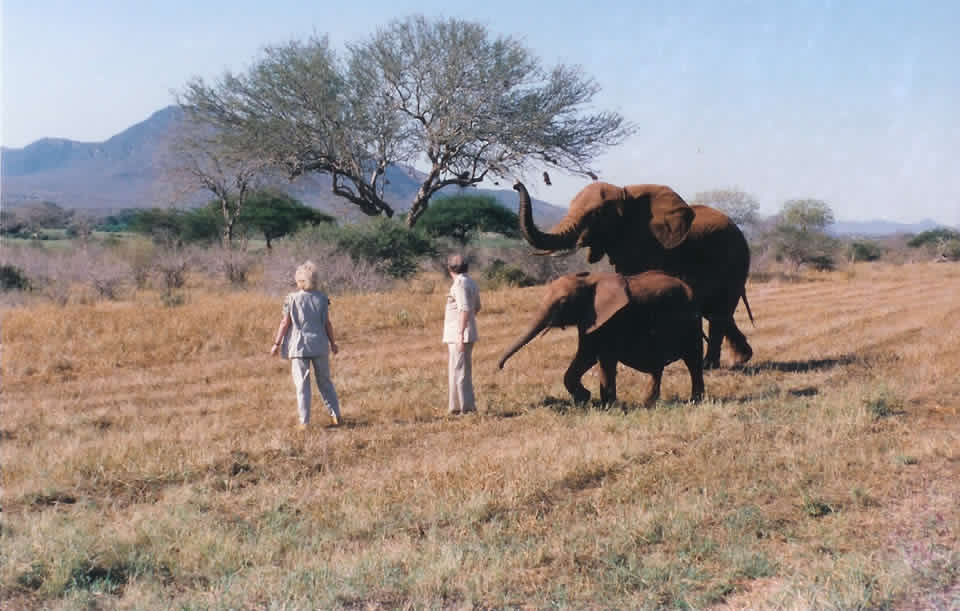 Unless there's an animal trainer or vet with you who can vouch for the animal's personality, best to stay away even if it appears cute.

#2. Stay calm when an animal approaches. 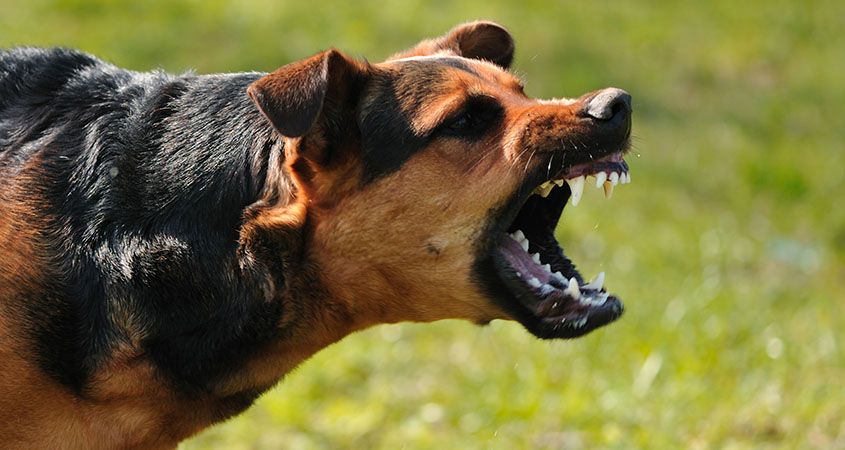 It helps if you don't scream too, because your shrieks will only stress the animal.

#3. Pay attention to its behavior. 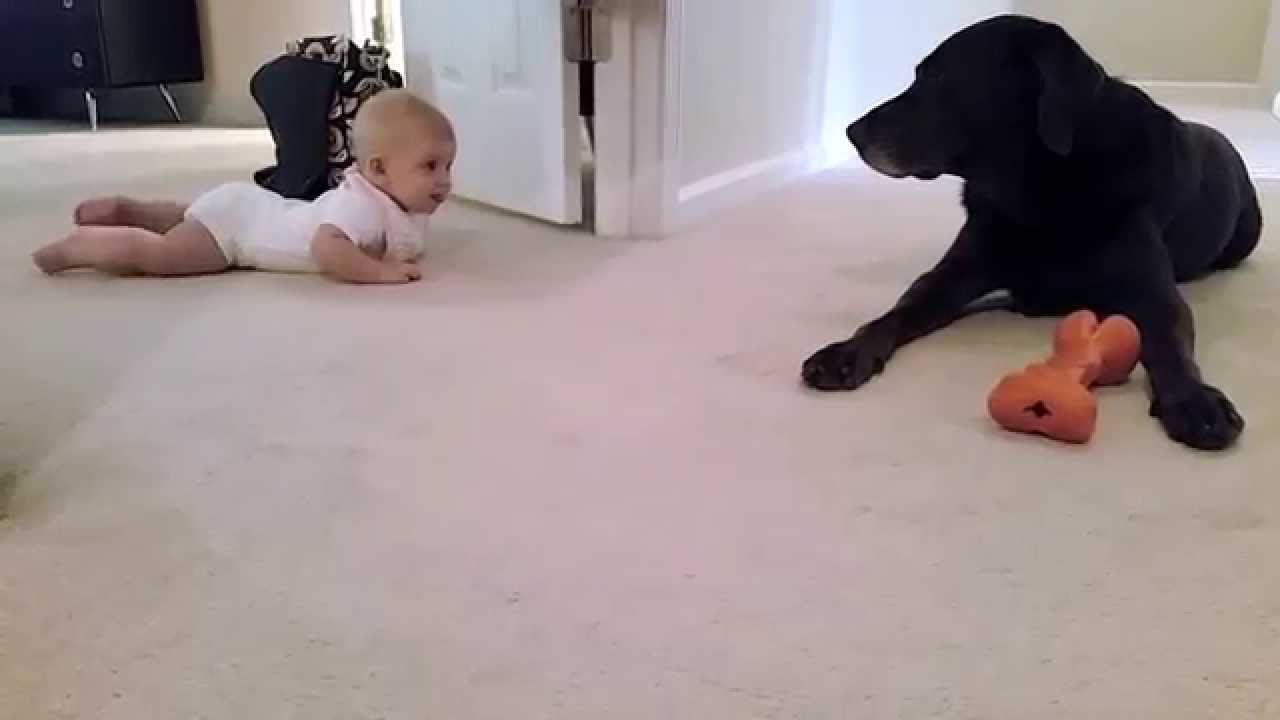 Any sign of aggressiveness on the side of the animal is a cause for concern. Stay away immediately. 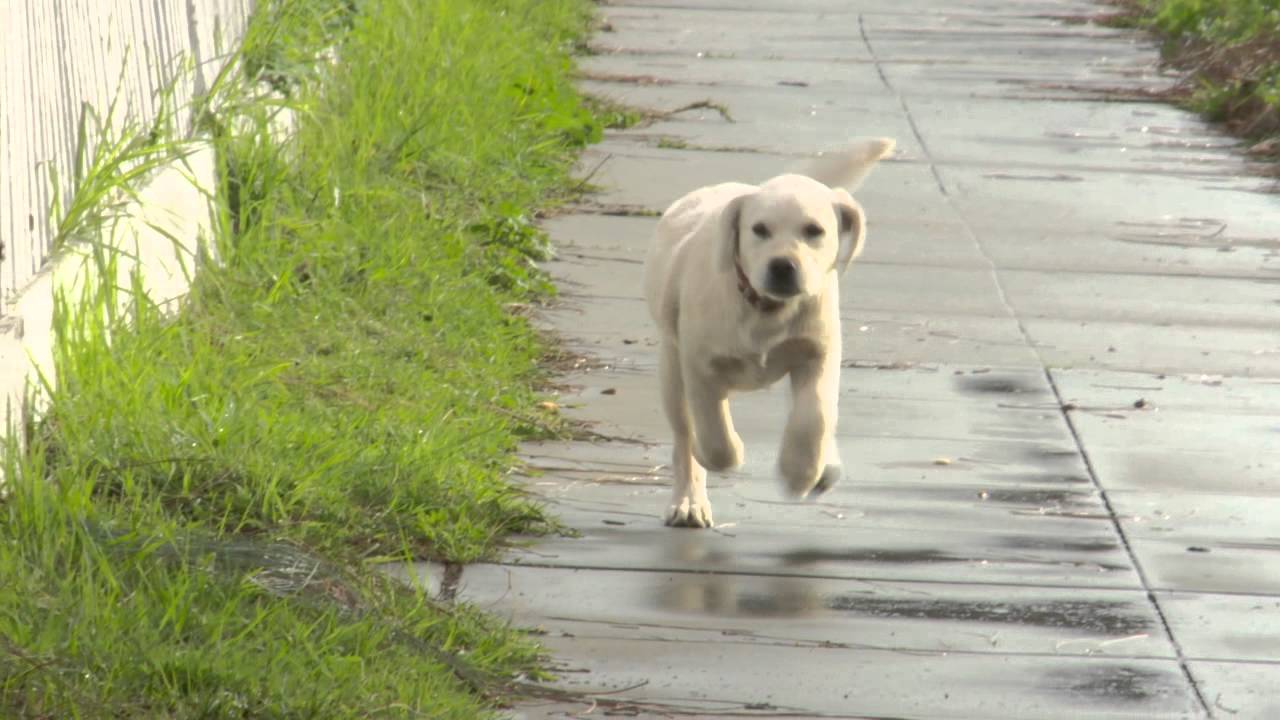 When you encounter lost animals, report it to the animal welfare or contact the owners ASAP.

#5. Be aware of your surroundings. 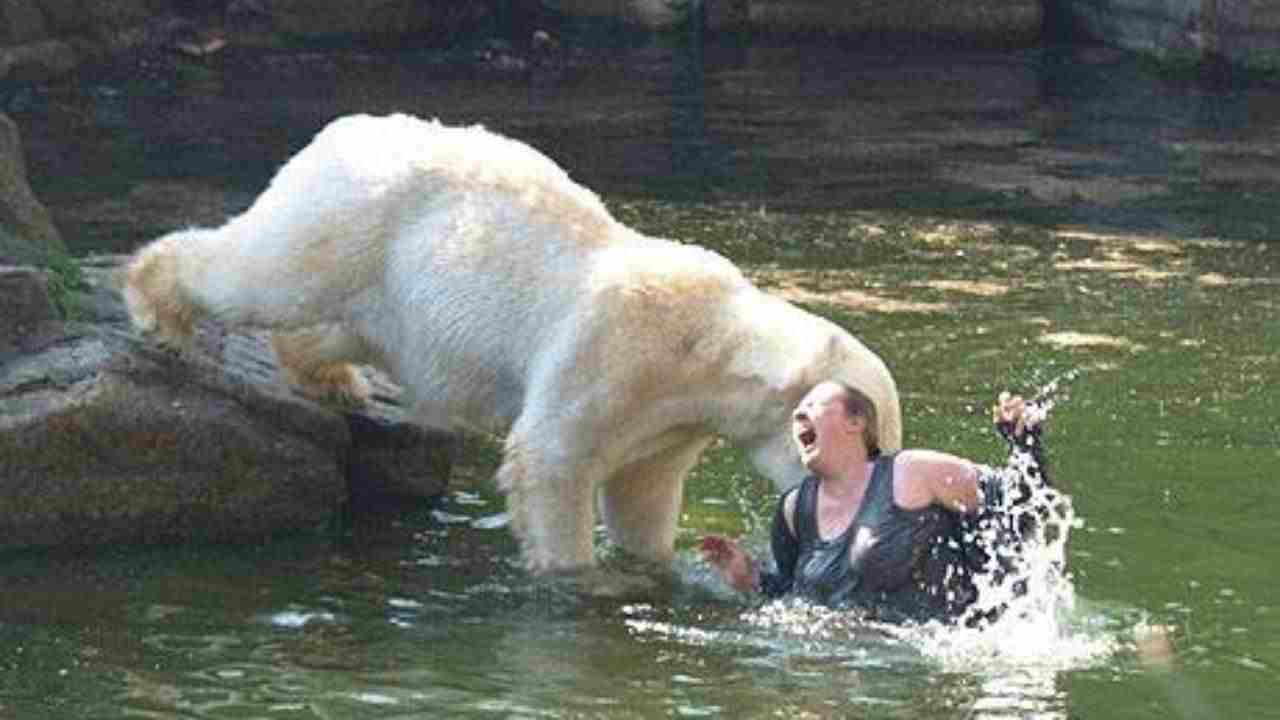 Be aware of your surroundings or the locations of wild animals in your environment which can attack you.

#6. Be mindful of what animals could be in the area. 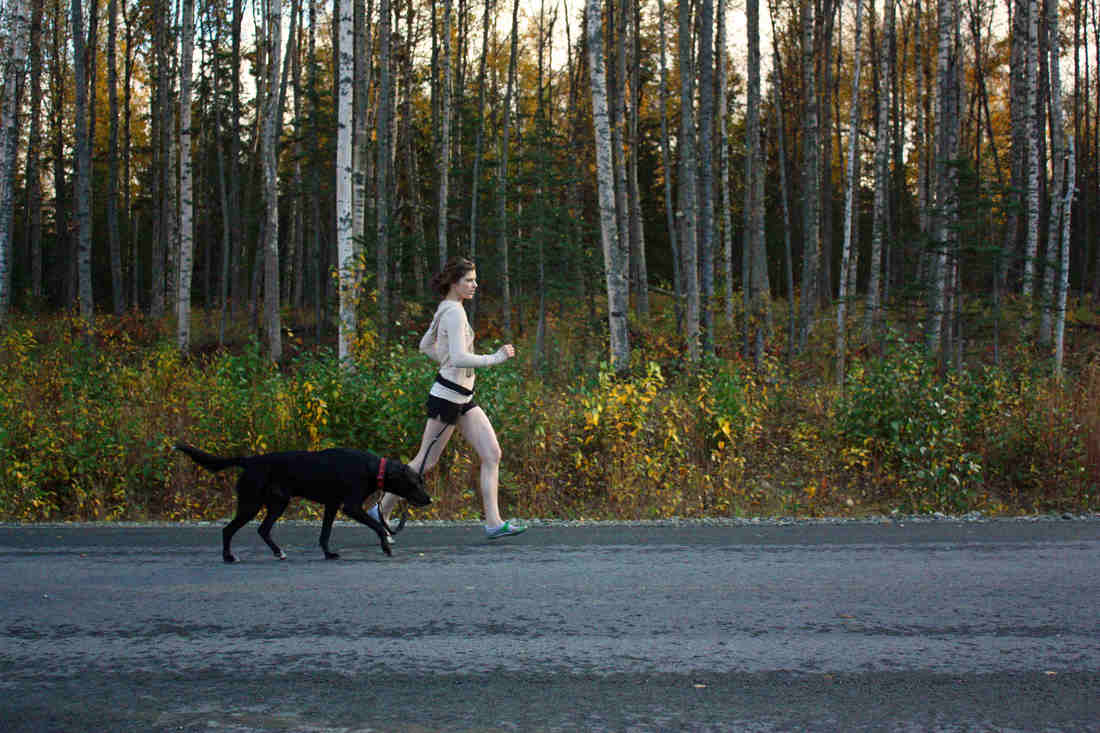 Should you be jogging along trails, be mindful of what type of animals could be in the area. When out in the forest or in the wild, be alert at all times for would be attacks.

#7. Predators aren't the only animals you should be wary of. 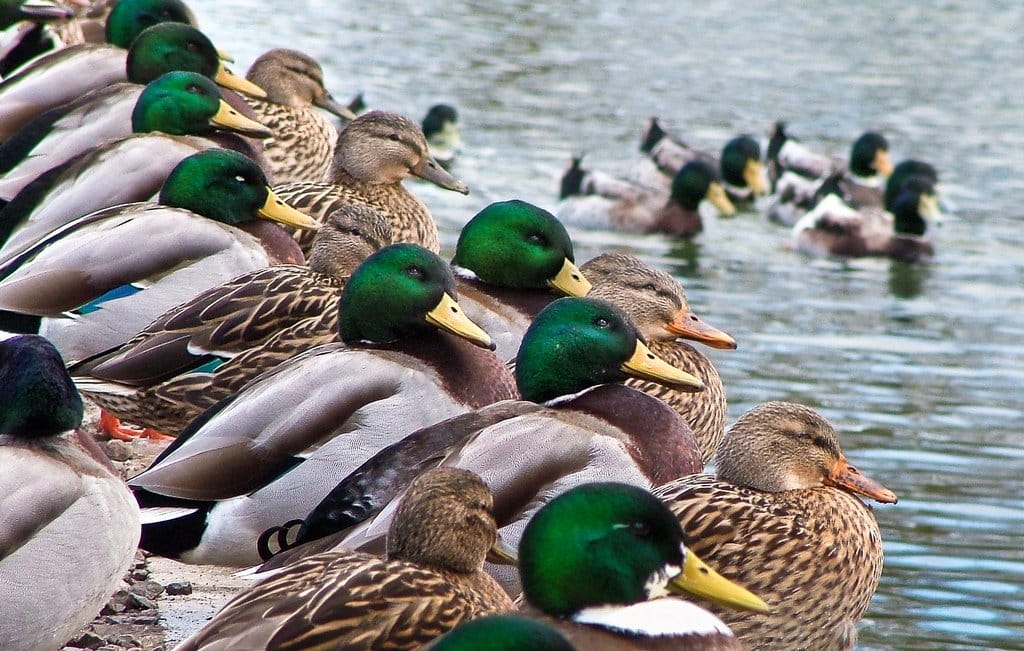 Even tamer animals such as hogs, moose and ducks can become aggressive especially during mating season. 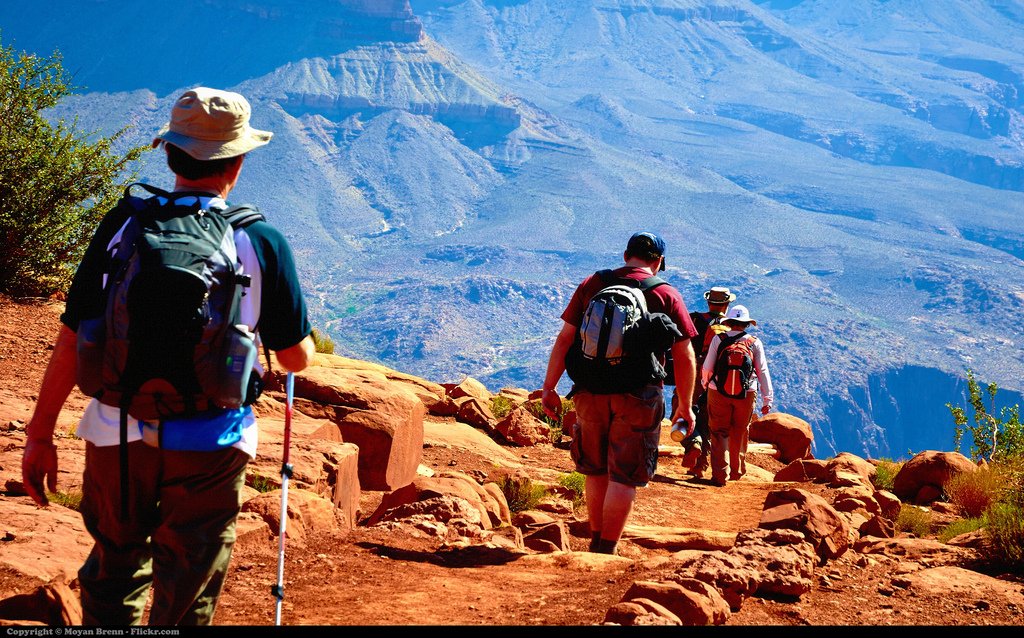 When hiking in an area where bears are known to be around, make as much noise as you can or tie tin cans outside your backpack. They can hear you before you can even see them and they will avoid you as soon as they hear the noise you make. 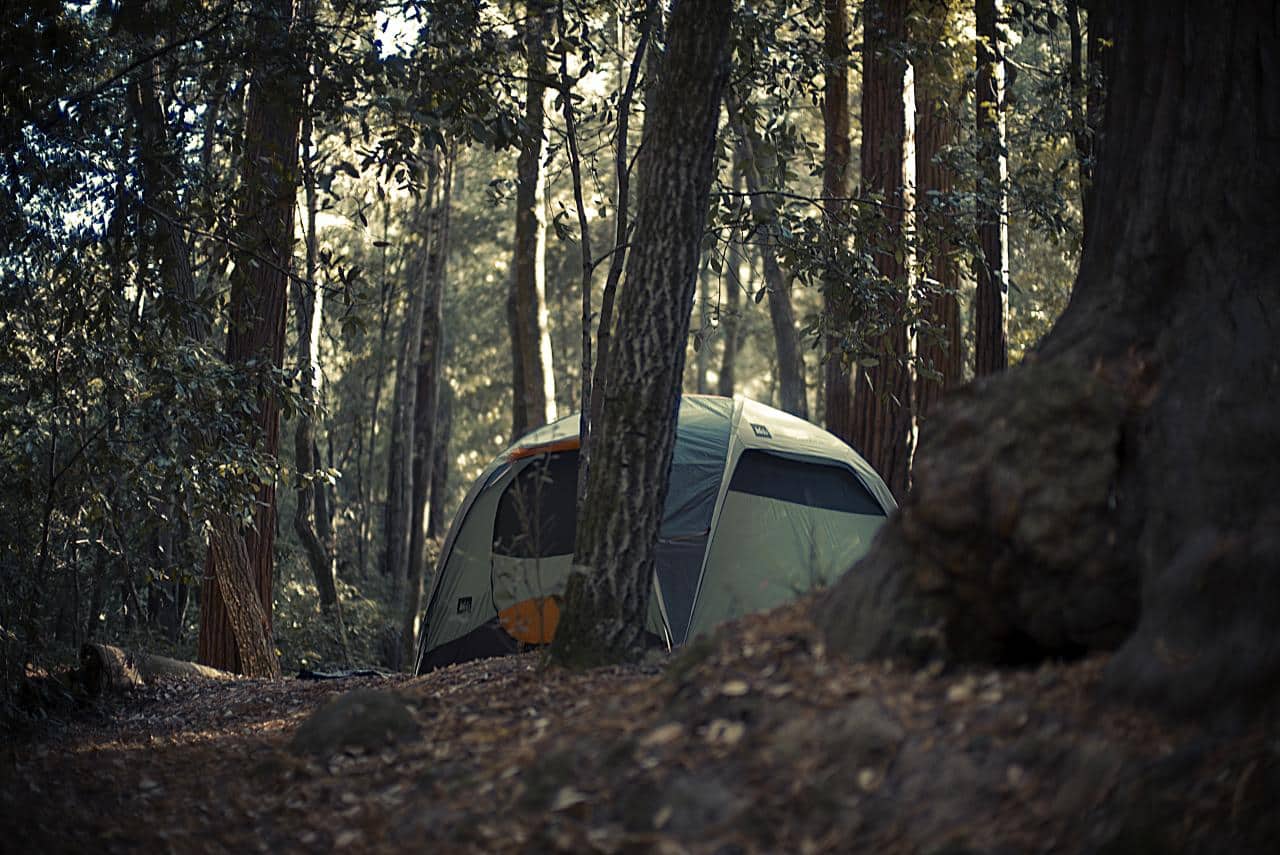 When out camping, follow the rules and don't leave anything (especially food) lying around that will encourage predators to seek you out just because they can smell the fish or meat a mile away 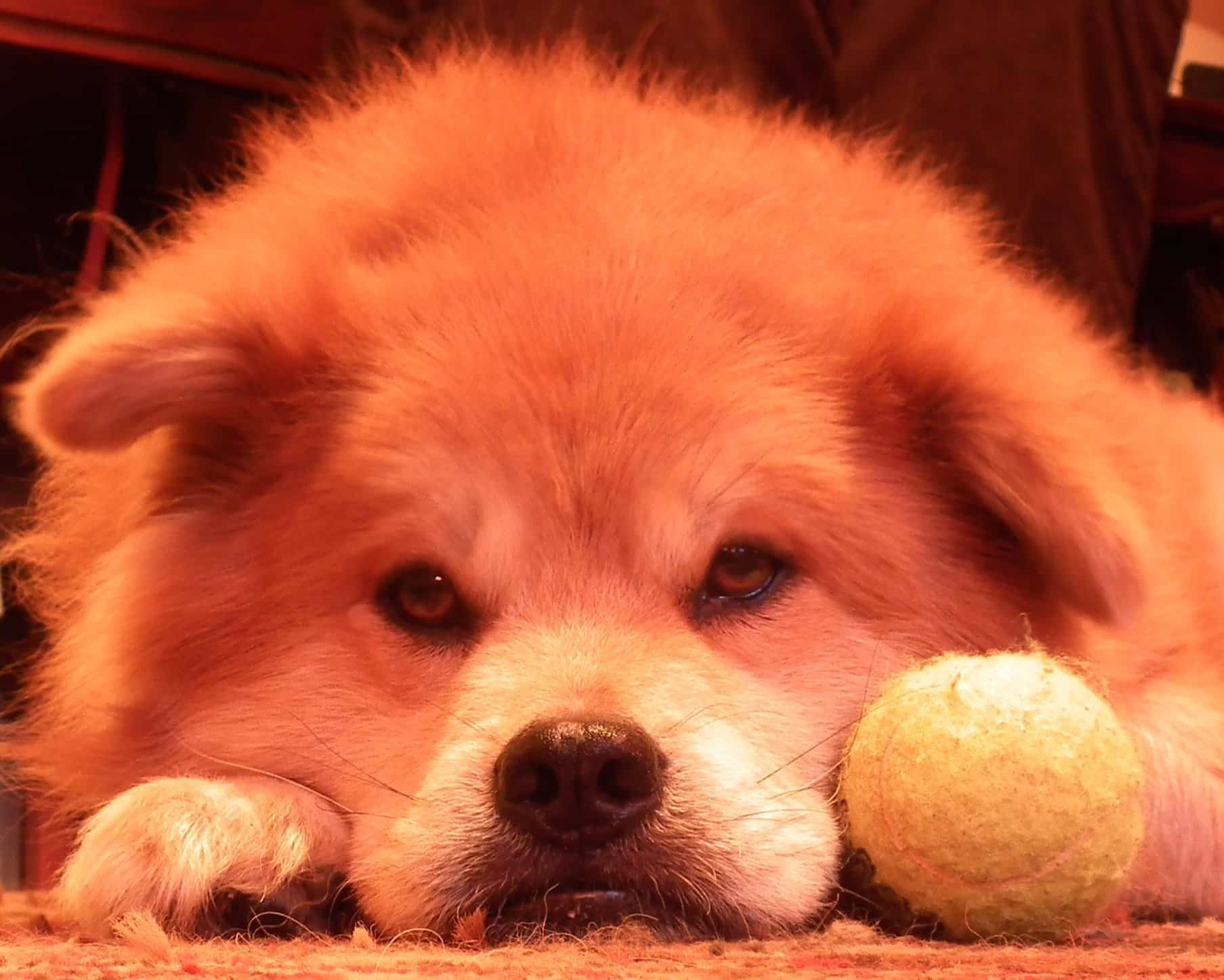 If an animal is demonstrating odd behavior, act like a predator. Watch for signs if it intends to leave or if it is just staring at you. 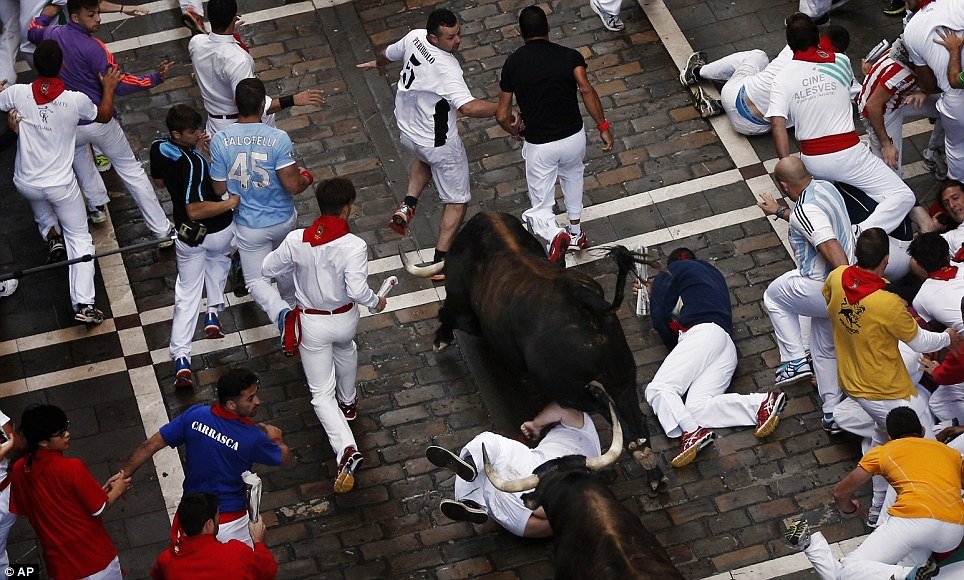 Stay calm and yell for help as sometimes this helps startle the animal away. Do not stare at them in the eyes as they can take this as a sign of aggression.

Keep safe from harm that are brought about by animal attacks. Sometimes, even a cute dog that looks harmless can turn vicious when provoked. Learn to keep these tips handy.