A few blogs ago, we shared with you about that awesome bus driver whom we described as having “balls of steel.” Netizens applauded this guy for bravely driving on the extremely narrow Needles Highway Tunnel in South Dakota.

Now allow us to introduce you to a US Marine Corps Harrier jump jet pilot who landed his aircraft on a stool.

Yes, you read that right – a stool!

AV-8B Harrier pilot Capt. William Mahoney discovered he was having trouble with his landing gear. 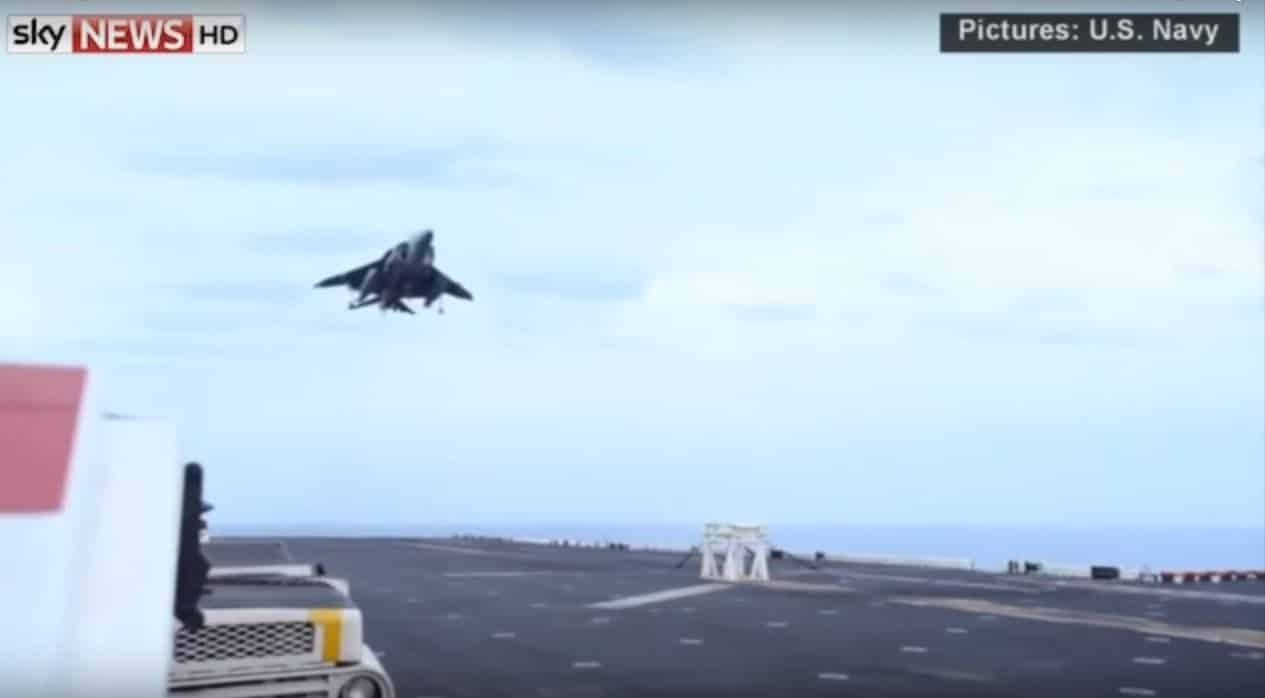 This happened June 7 of last year at the USS Bataan (LHD-5), a US Navy-owned amphibious assault ship named after the Bataan Peninsula in the Philippines. The pilot of the hour is Captain William Mahoney who was navigating an AV-8B Harrier.

Although the aircraft was designed to take off and land vertically, they had a big problem when they discovered that one of the landing gears was broken. The harrier had one engine and four nozzles but at that point in time, the landing equipment in the nose wasn’t working.

The US Marine Corps has prepared a solution specifically for this problem – a landing stool. 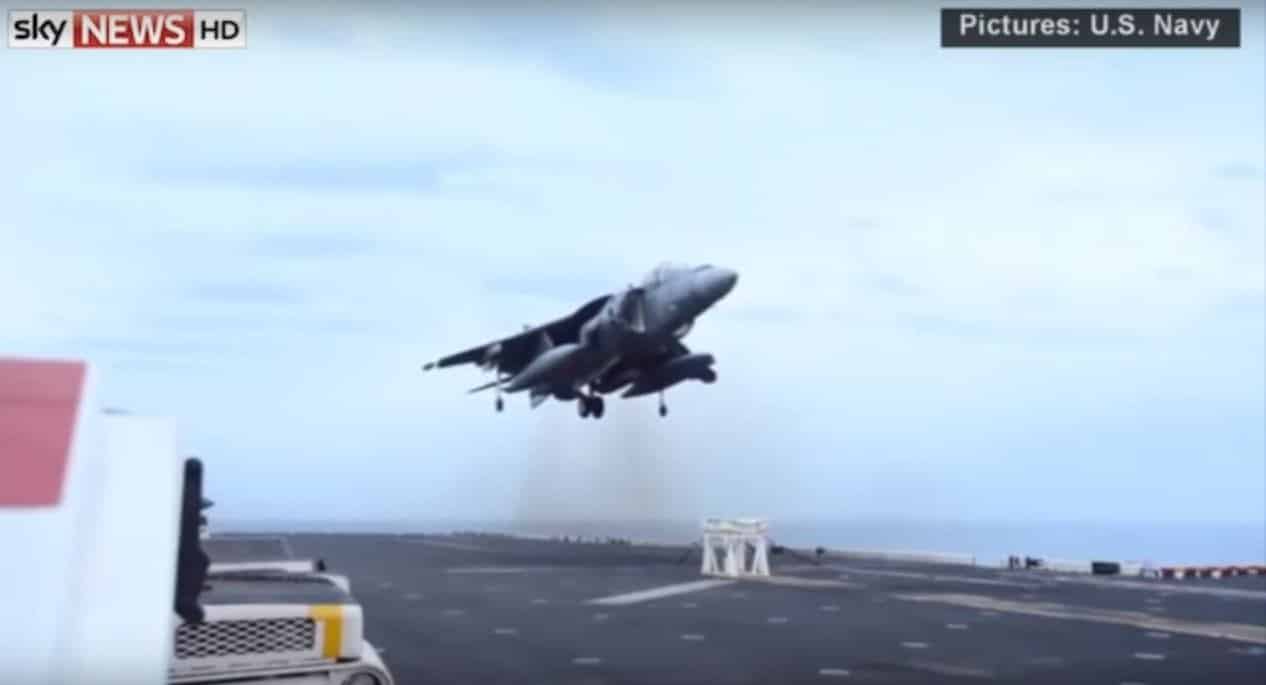 As a solution for the problem, the US Marine Corps prepared a massive stool to support the jet’s nose when it lands. The concern here is that it requires expertise and precision in order to avoid damage to the $30 million plane or worse, a possible board fuel ignition.

Watch the video and see what happens here:

Obviously, it wasn’t an easy feat to pull off. As Capt. Mahoney shared about the experience:

“So I’m at 20 feet stabilizing and I can’t see the stool. I don’t even know it’s there. I didn’t see it coming over the end of the ship, I remember looking for it, but I never saw the stool.. At that point, I was just sort of along for the ride.”

Here’s a snappy salute for you, Captain, for being awesome at what you do! 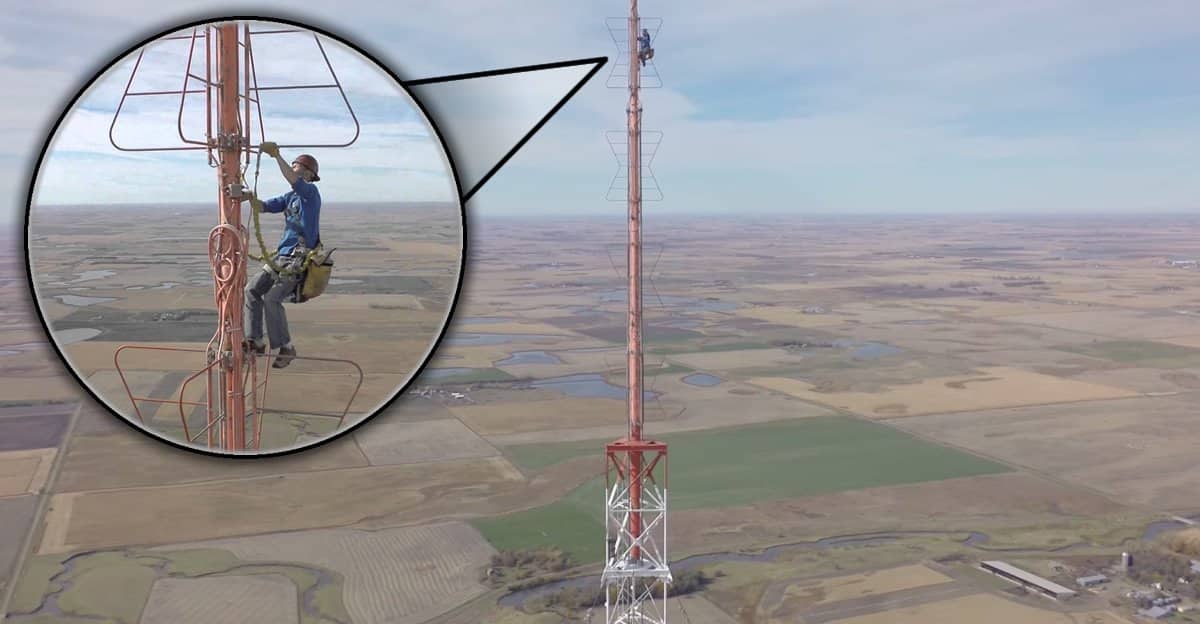