“Hallelujah,” one of the Canadian-Jewish songwriter/singer’s most popular compositions, was penned in 1984 and quickly zoomed past fan-favorite territory to iconic. Plenty of crooners have recorded it, notably John Cale, Jeff Buckley and Rufus Wainwright — to say nothing of its striking gold in the animated film “Shrek” and its soundtrack album.

Among the modern artists to record “Hallelujah” is Cloverton, a Kansas-based band that performs Christian music. Last year, it rewrote the lyrics and released its own music video, which it titled “A Hallelujah Christmas.”

Cloverton is a contemporary Christian music and worship band from Kansas. 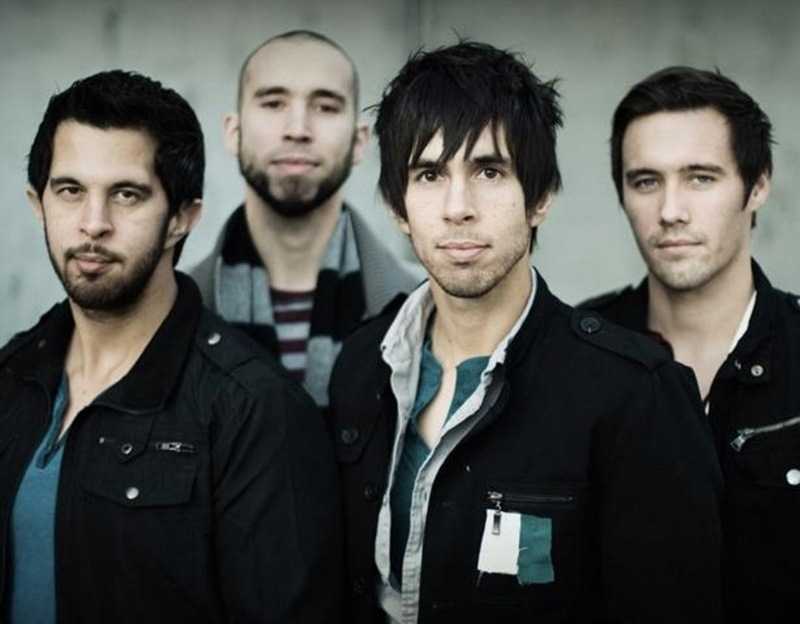 Vocalist Lance Stafford begins as he plays an upright piano before an audience of casually dressed people sitting in a homey-looking coffee shop.

“I’ve heard about this baby boy/Who’s come to Earth to bring us joy/And I just want to sing this song to you.”

“Now I’ve heard there was a secret chord/That David played, and it pleased the Lord/But you don’t really care for music, do you?” 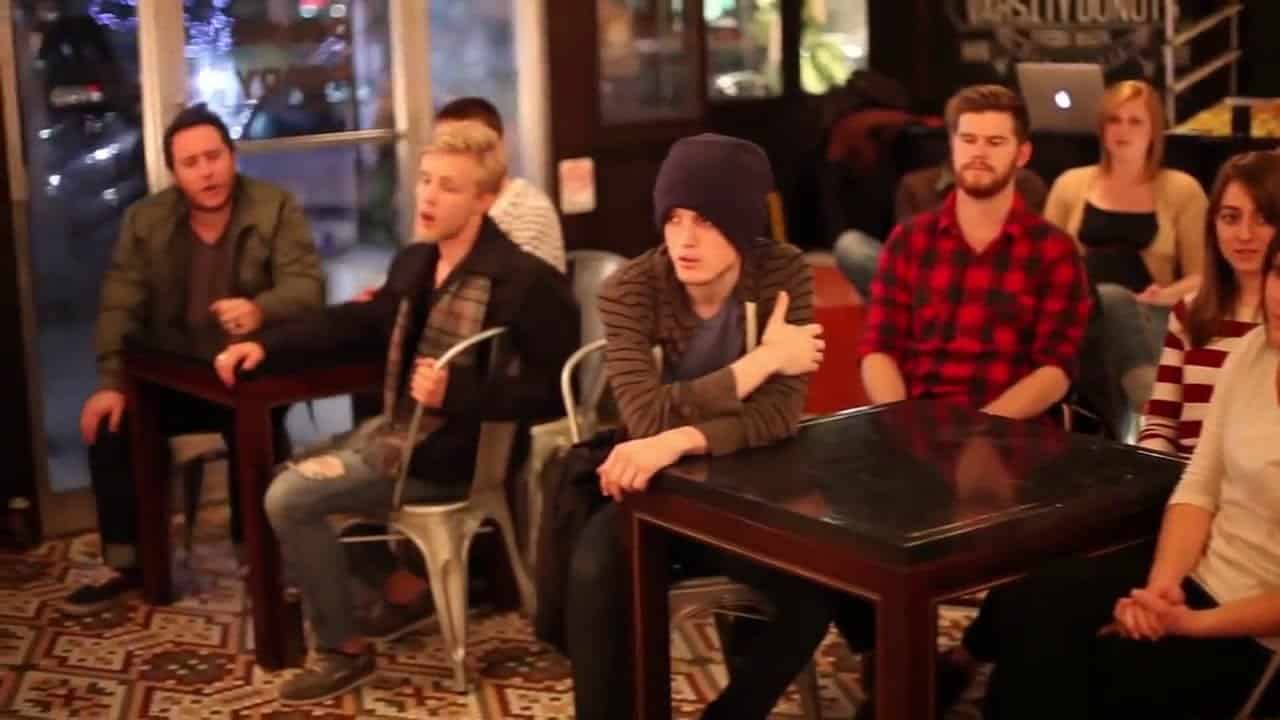 Cloverton’s Christmas version of “Hallelujah” performed at a coffee shop is just perfect and awesome. They took over a busy coffee shop and when they started singing, everyone’s attention was on them. The place suddenly became quiet as everyone listened to the wonderful melody.

I’m a huge fan of Leonard Cohen classic “Hallelujah”, if you love it too then you will absolutely enjoy the Christmas version of the song. Cloverton took “Hallelujah” and re-created it with new words to transform it into a great Christmas melody that you’ll truly enjoy.