As a woman who worked as a former prostitute and claims to have slept with more than 10,000 men, Gwyneth Montenegro can indeed speak from her, well, experience. After retiring from the sex industry, she has now released her own book. 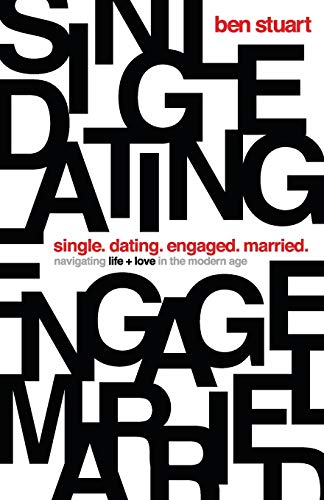 Although the book’s full title is ‘The Secret Taboo – The Ultimate Insider’s Guide To Being a Financially Successful Escort,’ it isn’t exclusively about finances. In the said book, she gives detailed tips about sex and dating as well.

According to Gwyneth Montenegro, 39, some men actually prefer escorts who aren’t very attractive.

In her own words, Gwyneth said:

“A little-known secret in the punting world, is that there are quite a lot of men who will actively seek out escorts who are not the hottest of the hot women and go for someone who isn’t as classically beautiful, because they feel shy and sometimes a little inadequate themselves.”

Furthermore, she mentions that men also have varying preferences since some of them go for older, mature women – not just the younger ones.

As she explained in an interview:

“(Women need to) make it look like you want him bad and are enjoying him so much (even if you aren’t).”

Gwyneth began keeping a journal when she started working as a hooker 12 years ago.

She has slept with 10,091 men and has written a journal entry for every one of them. 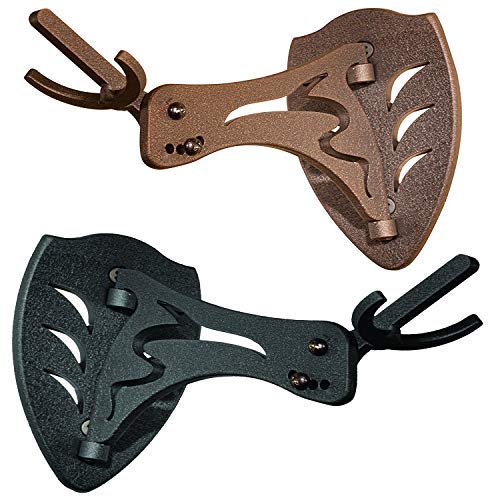 “I journalized it – it sort of started as a bit of a joke, I thought I’d write down my experiences to help me cope with it.”

Although 90% of her clients were married, she does not feel guilty because she “probably saved their marriages.”

“It’s simple – men do not cheat if they are getting all the sex they want in the marriage,” the woman said.

“Just because men get married, they don’t turn off that part of them and if the woman does not put out for a long time, men can’t turn off their biological desire to have sex.

“As one of my clients put it ‘I love my wife so much I’m so in love with her but we don’t have sex, I only have sex three times a year and I’m a red blooded man I can’t deal with that’.

18 Highschool Girls Allegedly Swore To Get Pregnant The Same Year

There is something in the water!

Teen pregnancy is one of the modern day problems as there is an increasing number of young teens getting pregnant. There is a lot of factors to this dilemma such as lack of education and access to reproductive health, peer pressure, and influence of the environment and the media.

In 2008, 18 high school girls in a small town in Massachusetts were all over the national news when they all got pregnant the same year. The girls of Gloucester High School allegedly made a pregnancy pact to get pregnant at the same time.

500-Pound Man Who Loves Eating Too Much, Changes To Lose Over 350 Pounds

This man suffered from extreme overweight but one day changed his lifestyle and he is now unrecognizable.

If you think you are too hopeless in losing weight, then just look at this 500 lb man who trimmed down hundreds of pounds and is now enjoying his new life in awesomeness and health. Just when he thought he was already “eating himself to death,” Zach Moore found a new motivation so he’d take weight loss seriously.

The 35-year-old man initially felt hopeless about his health too. He even came to a point where he already recorded a farewell video addressed to his son because he believed his weight would soon kill him. Zach said:

“I truly felt like my life was coming to an end. I knew it was near. It’s not a good feeling knowing that all you have left to offer your family is memories.”

Teenager Claims He Is From Mars, Shares Evidences Experts Can’t Help But Believe Him

A schoolboy claims he came from Mars and his revelations had scientists believing in him.

The existence of alien life on earth is yet to be proven but a lot of experts already laid down evidences that they are just around and might just be in hiding. Just take a look at how many documentaries the National Geographic and History channels released on t.v. The arguments are too strong that any normal viewer can be easily persuaded by the points presented.

Besides the ancient pyramids and geographic patterns related to alien activities, a teenager from Russia claims he came from the planet Mars. His past predictions had scientists baffled and they are actually convinced that he is telling the truth.

The lad named Boris Kipriyanovich, also known as Indigo Boy, left doctors pretty amazed by his unusual skills. According to records, the boy was able to read, write and draw by the age of two. Furthermore, he was able to hold his own head up unassisted after just a couple of weeks from his birth.