A German Shepherd in Long Neck, Delaware is being hailed a hero after saving her owners lives. On November 13, five-year-old Greta started barking in the middle of the night and wouldn’t stop, waking her owner Ken Walsh up.

Ken was confused why their very quiet Greta wouldn’t settle down and so he got out of bed to figure out what was going on. The dog then led him to the kitchen, and that’s when Ken found out the problem after smelling the gas leak. 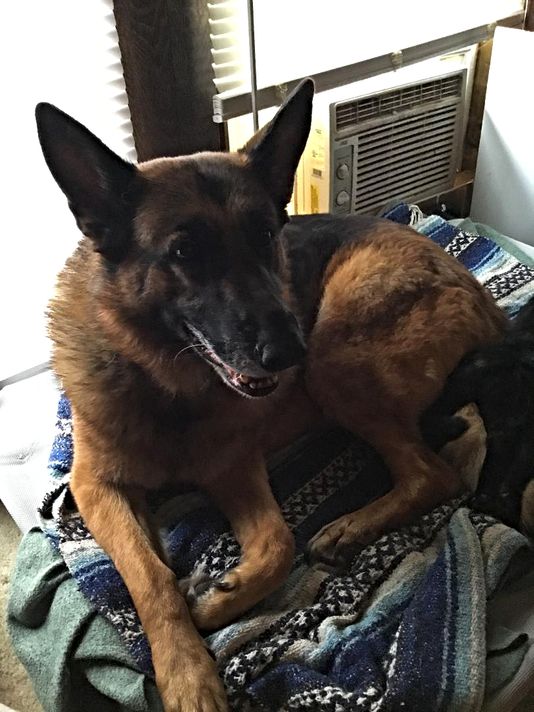 Ken, his wife, his 14-year-old son, and their five dogs and three cats were saved thanks to Greta. They believe one of the dogs accidentally turned on the propane stove while attempting to jump on the kitchen counter.

While they were fast asleep, the gas had already filled a lot of rooms.

Many may not know this, but breathing in or swallowing propane is very dangerous. This will lead to shortness of breath or some might not be able to breathe at all.

Luckily, Greta had sensed the danger and ended up saving her owners’ lives and the other pets. Greta is a rescue dog who has behavioral issues. Despite this, she was taken in by the Walsh family and many would agree that it was an excellent idea. 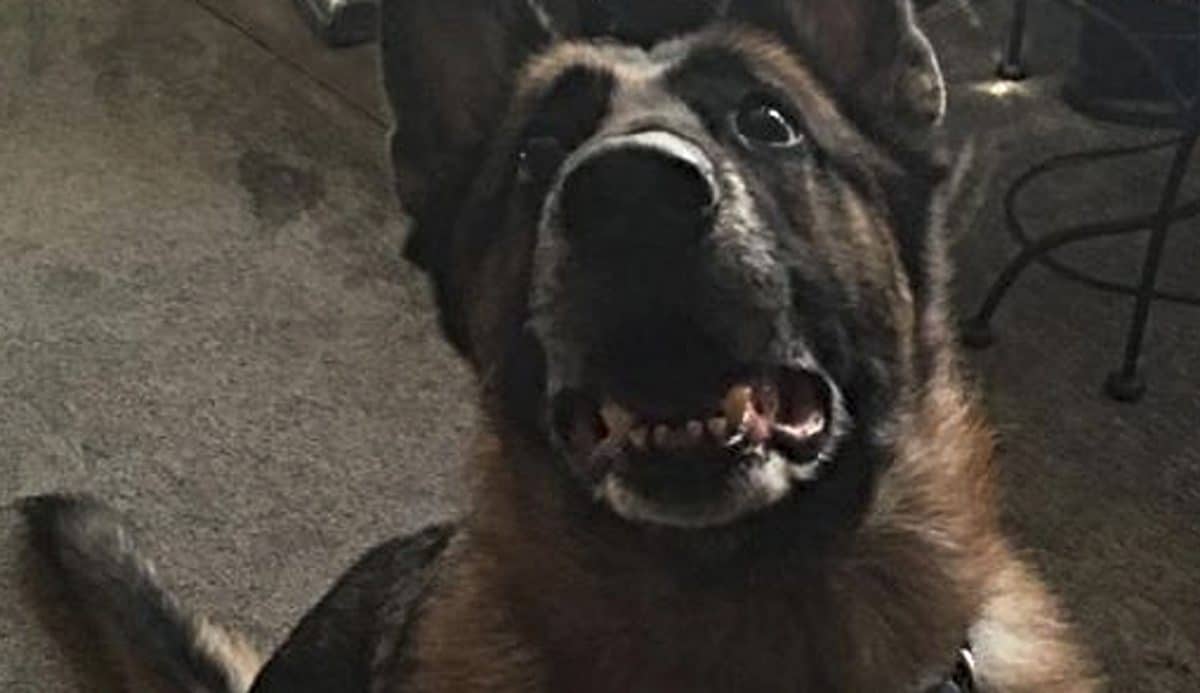 “I rescued Greta knowing she was a great dog under her patchy past. She has come a long way. She’s a hero.”

With the Christmas season coming up, he is asking people to help shelter animals.

“They need love … If you are looking for a forever friend, take a look at your local shelter. I thank God for bringing her into my life.” 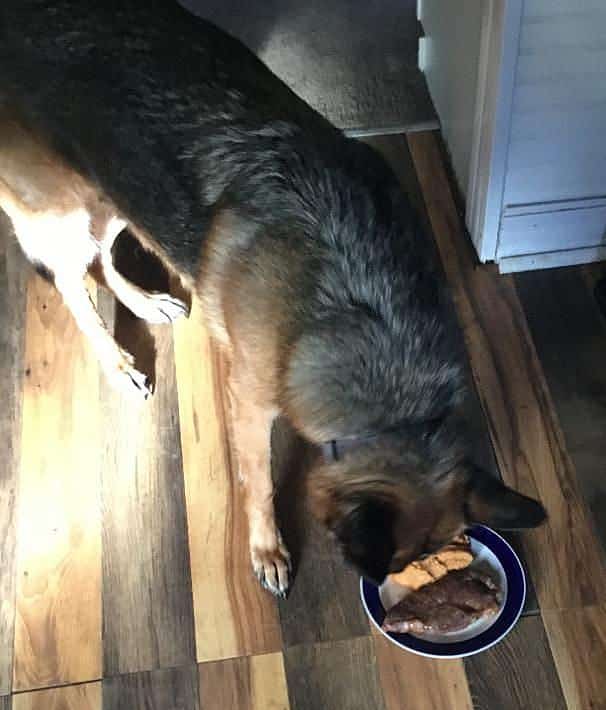 As a reward for her heroic act, the family gave Greta a steak, sweet potatoes, and vanilla ice cream for dessert. I guess you can say this is a win-win situation.