The last time anyone saw Manfred Fritz Bajorat, 59, was in 2009. At that time, the German adventurer was in Mallorca, Spain. He had been on board his well-equipped 40-foot yacht — which was named SAJO — and he was gearing up for another sea journey.

Perhaps, one of the last people to see Bajorat was a sailor, who has chosen to be identified only as Dieter. “(Manfred) was a very experienced sailor,” he recalled.

Bajorat had also been in long-haul sea trips with his wife before they broke up in 2008. Thus, it took a while before anyone started getting worried about him and contacted the authorities.

The long-lost yacht was found in Philippine waters. 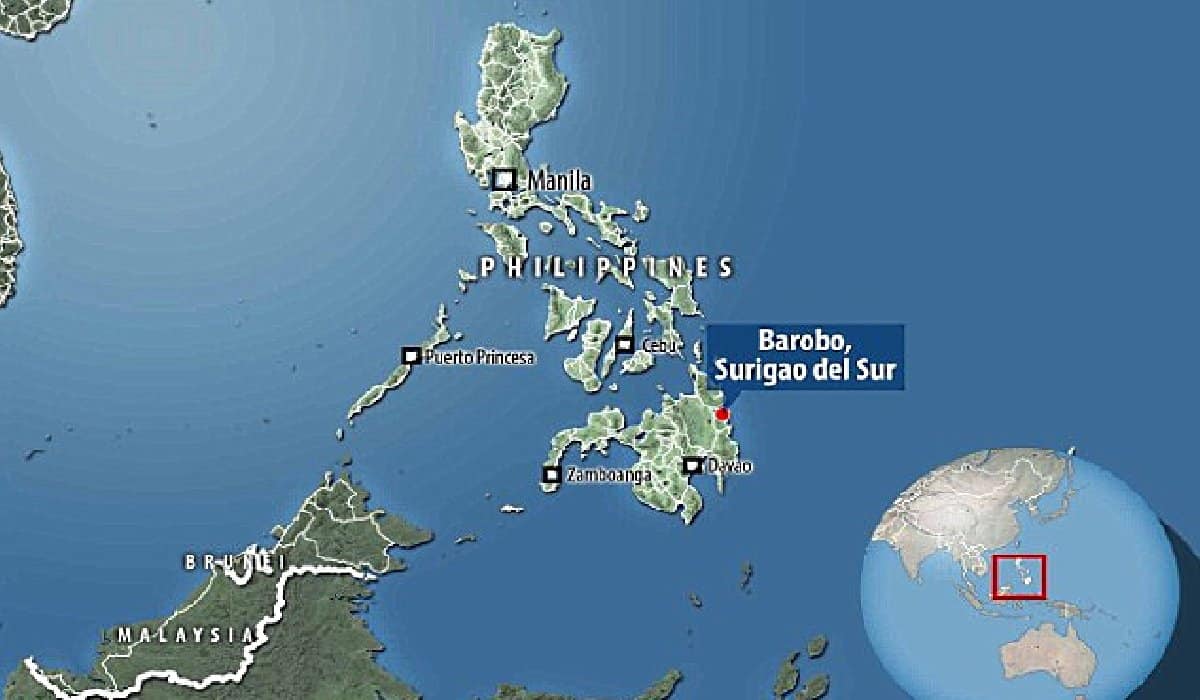 After searching for Bajorat and being unable to find him, the authorities gave up on ever locating him. They speculated that his yacht had sunk and he had gone down with it.

That’s why everyone was shocked when fishermen from a small town in the Philippines — Barobo in the province of Surigao del Sur — spotted Bajorat’s yacht off the coast at around 4:30 p.m. on Thursday, February 25. The first thing they noted was that the yacht’s sail was broken.

Imagine the fishermen’s shock when they went inside the dilapidated yacht and saw Bajorat’s body. But then his remains had not decomposed. It seemed that he had been preserved or “mummified.” Fortunately, it was still easy to identify Bajorat due to the documents, as well as photos, on board the yacht.

This photo of Manfred Fritz Bajorat was found inside the yacht. 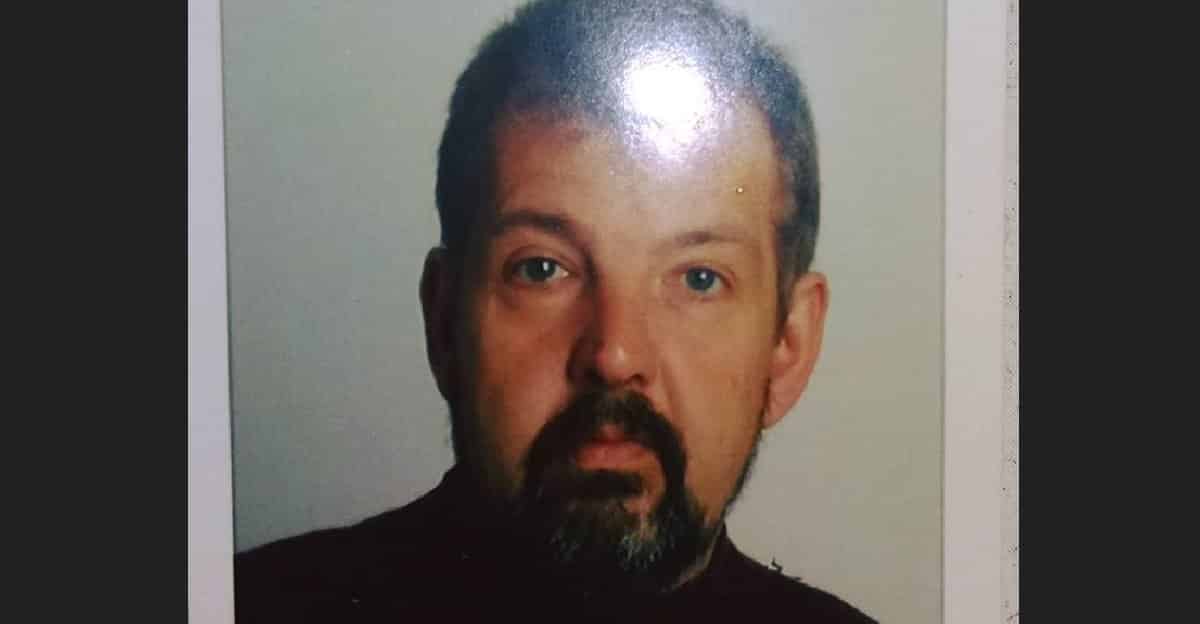 The fishermen related that they found Bajorat’s mummified form close to the radio telephone. He seemed to have been in a sitting position. To them, it looked like he had been trying to make a call or in the middle of a call when he died.

Police were later brought in to take a look at the rest of the yacht. They saw cans of food, clothes, and even photo albums thrown about. Reports said that it was not immediately clear how long Bajorat had been dead and what killed him.

Filipino fishermen spotted the yacht just drifting off the coast. 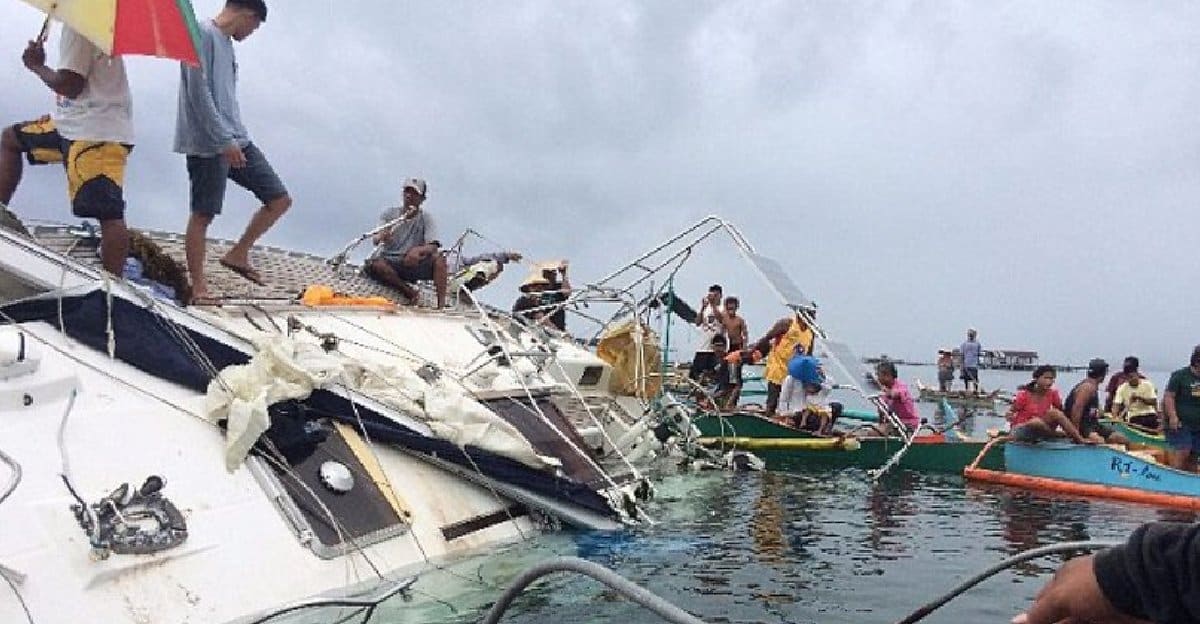 Police spokeswoman Goldie Lou Siega could only state, “We have no evidence of a second person aboard and no weapon was found on the yacht.”

Only one thing was evident: The high salt content of the ocean air and the intense heat from the sun helped preserve his body. The authorities have already taken his body to a city that has the necessary facilities for an autopsy. Their initial theory was that Bajorat may have died from a heart attack.

You could say Bajorat’s body was “mummified” by the elements. 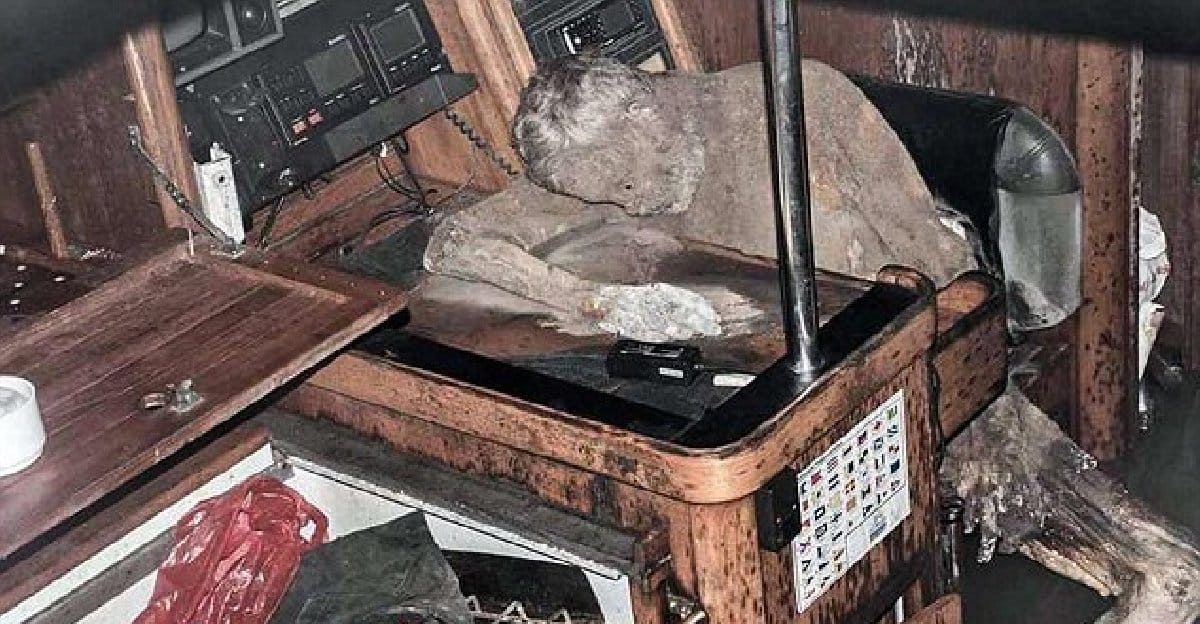 The German embassy in Manila is now working with local officials to trace Bajorat’s family in Germany. His ex-wife died of cancer shortly after their 2008 break-up, but they believe he has a daughter named Nina who, ironically, is the captain of a freight vessel.