Most women are crazy about interior design stuff. They are so particular about the details of their crib that they only allow certain things on display. For instance, I have a lady pal who only displays stuff in neutral colours. Anything bright or colourful has to go.

This geeky guy’s girlfriend is one of those women I’m talking about. Knowing that her boyfriend is so into geeky stuff like Lego and Warhammer, she made a non-negotiable deal with him. He only gets to show off his geeky collection in the basement.

Of course, any geek would agree that the girlfriend’s house rule is certainly hard to follow. But through his creativity, the Imgur user was able to pull off a trick that would please his girlfriend and himself.

He hid his tiny geeky toys in several hard-to-find places in the house. I wonder if his girlfriend has any idea about it.

“My gf told me I’m not allowed to have any geeky stuff upstairs, it all goes in the basement.” 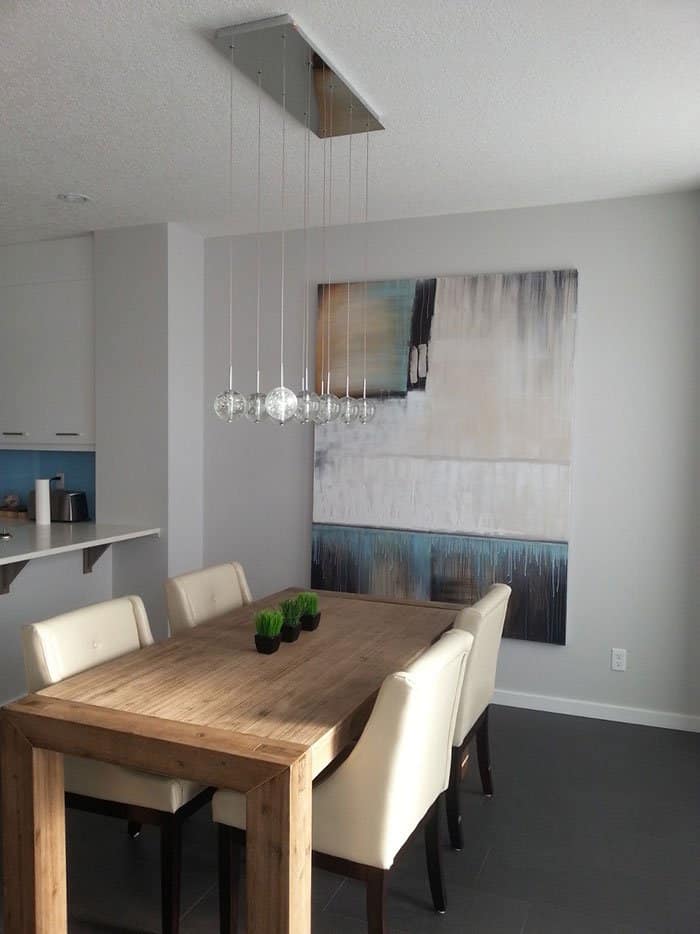 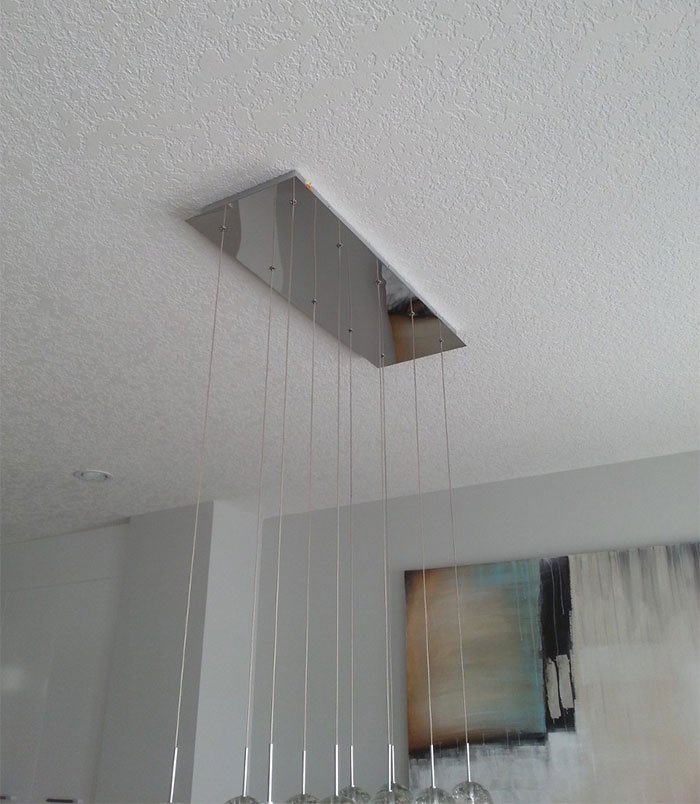 But he ended up placing his little friend up there. 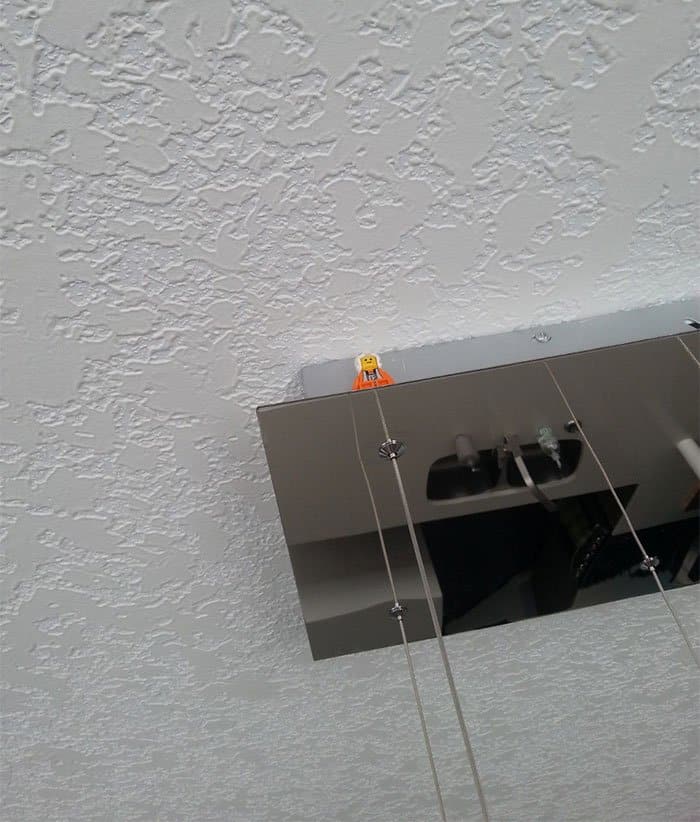 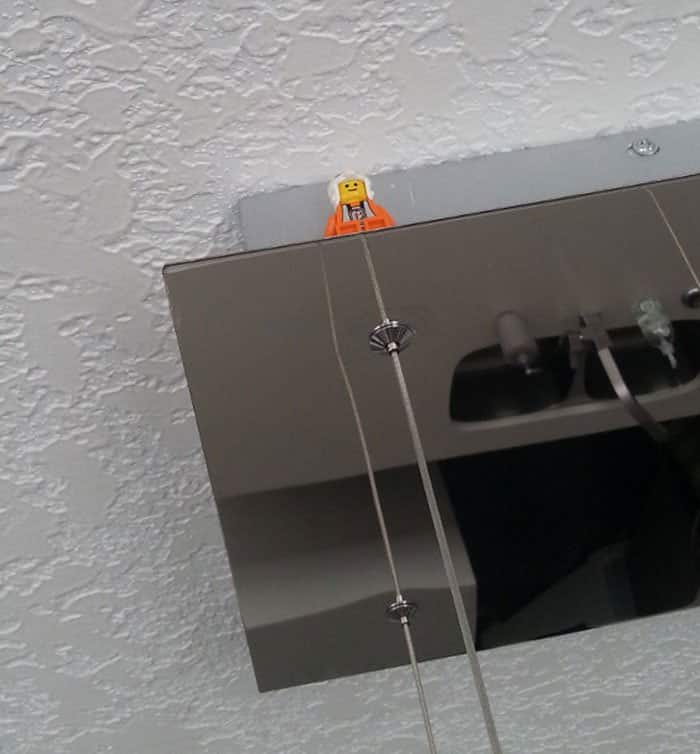 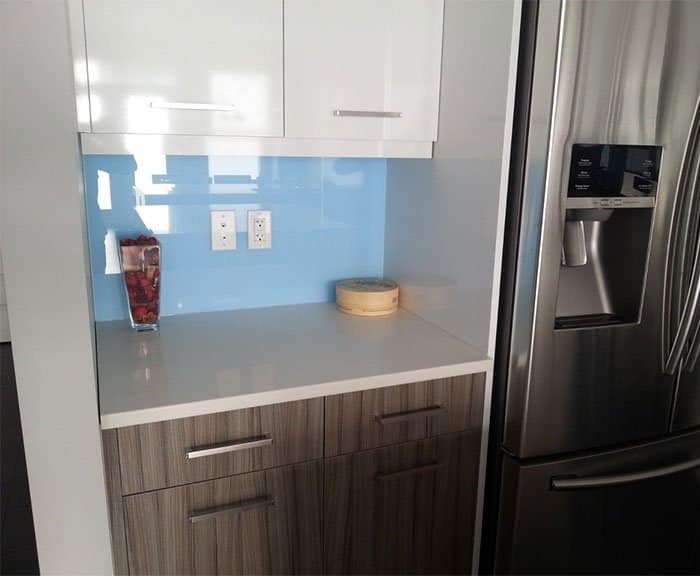 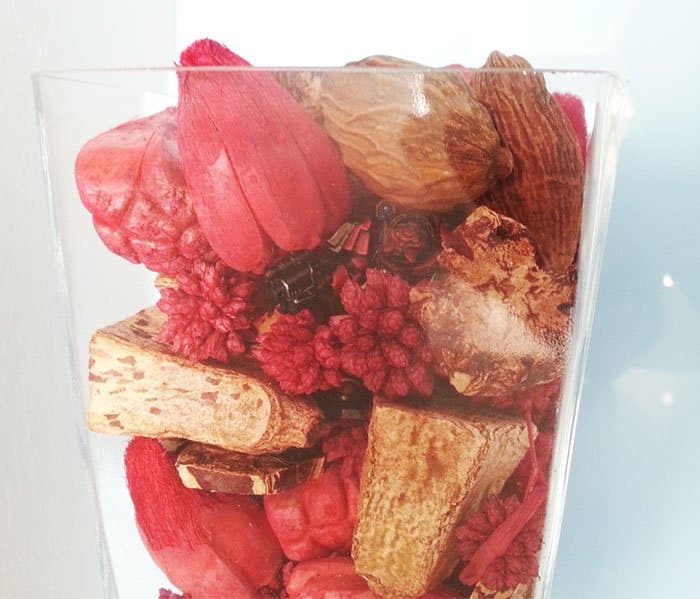 I wonder if she has any idea about these hidden geeky stuff. 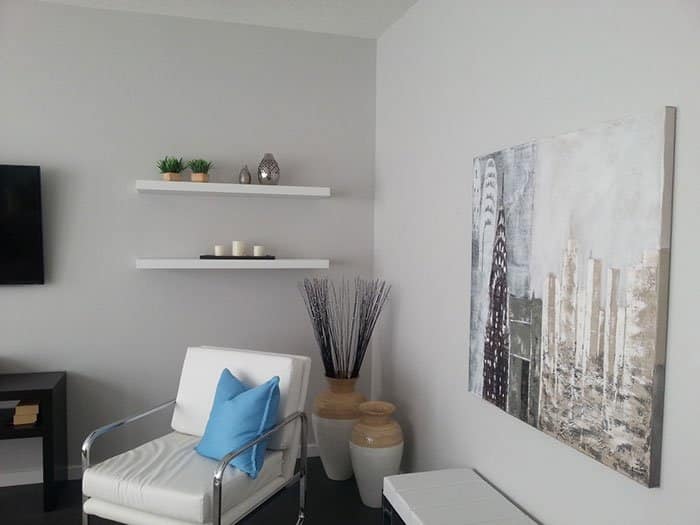 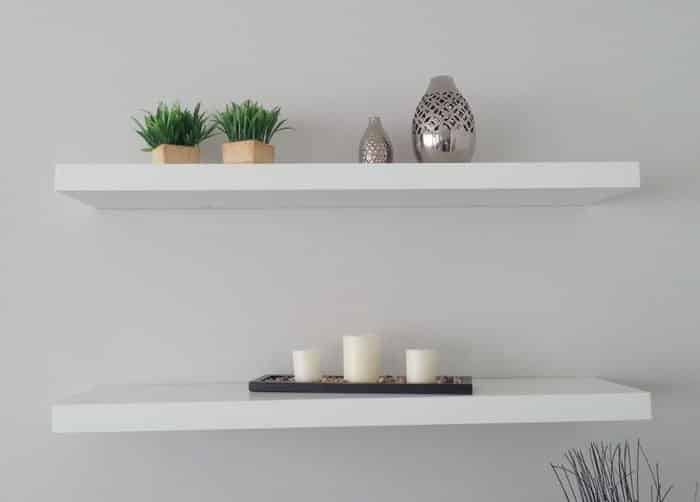 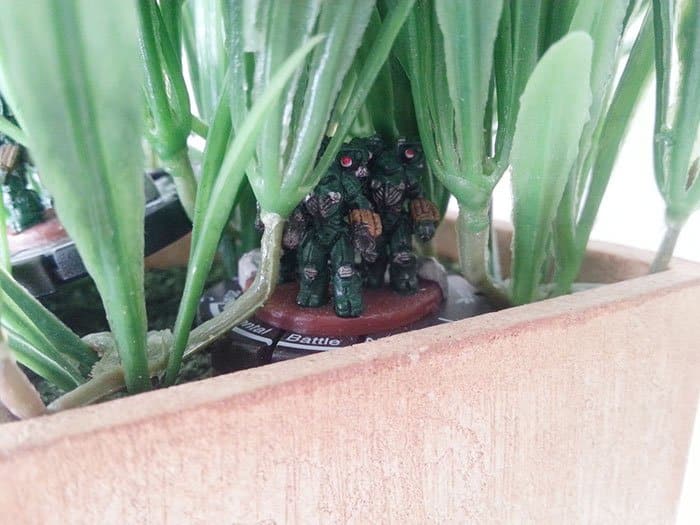 Also, check out his epic basement. I bet it is every geek’s paradise. 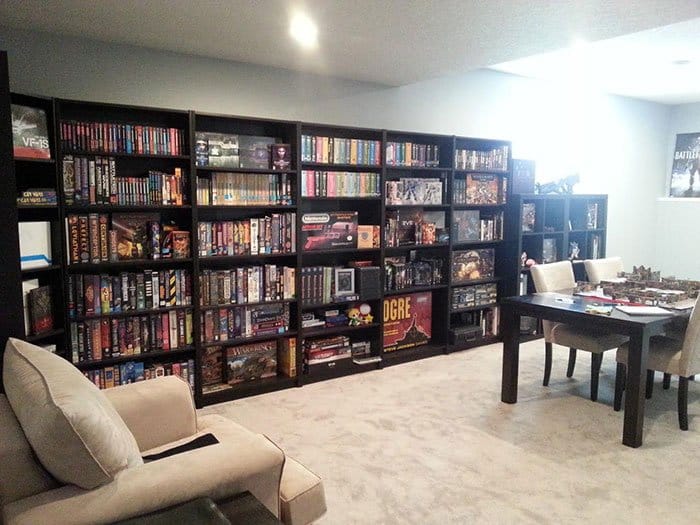 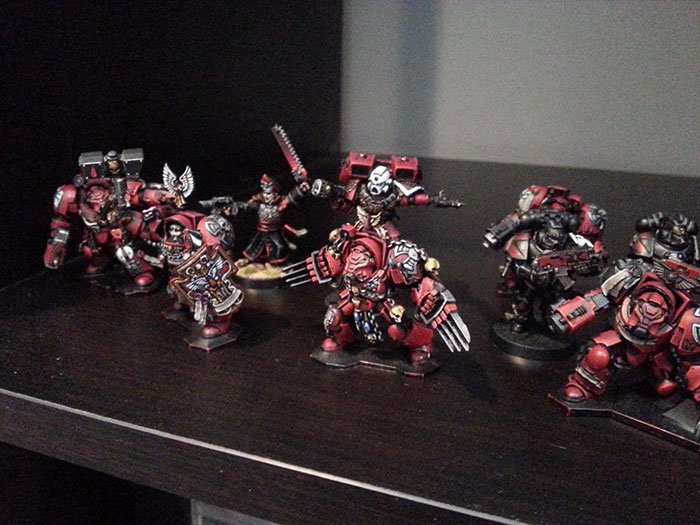 This is every geeky manchild's fantasy land. 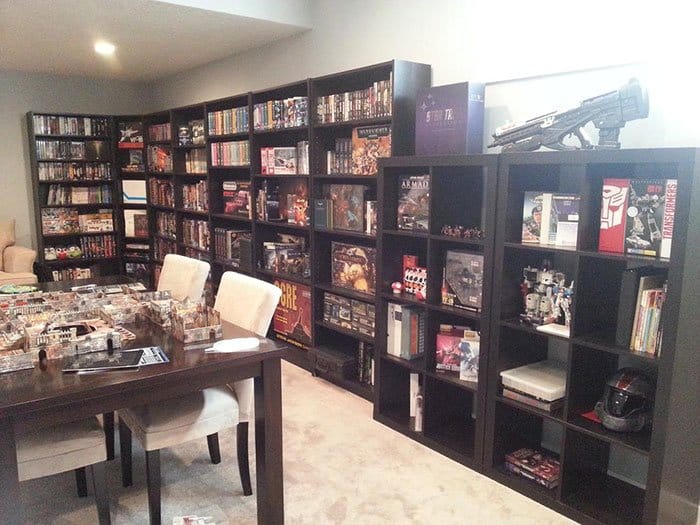