They were former lovers who decided to part ways in their youth. Eventually, they found themselves returning to each other’s arms after almost 40 years – and then they finally tied the knot!

This touching story is about Ron Palmer and Kimberley Dean who first met as high school students at Minnesota’s Saint Agnes School. 37 years ago, he was a senior and she was a freshman. They eventually fell in love and unfortunately, they decided to end their relationship at the school year’s end.

Former lovers Kimberley Dean and Ron Palmer made a promise they’ll get married if they’re still single at 50. 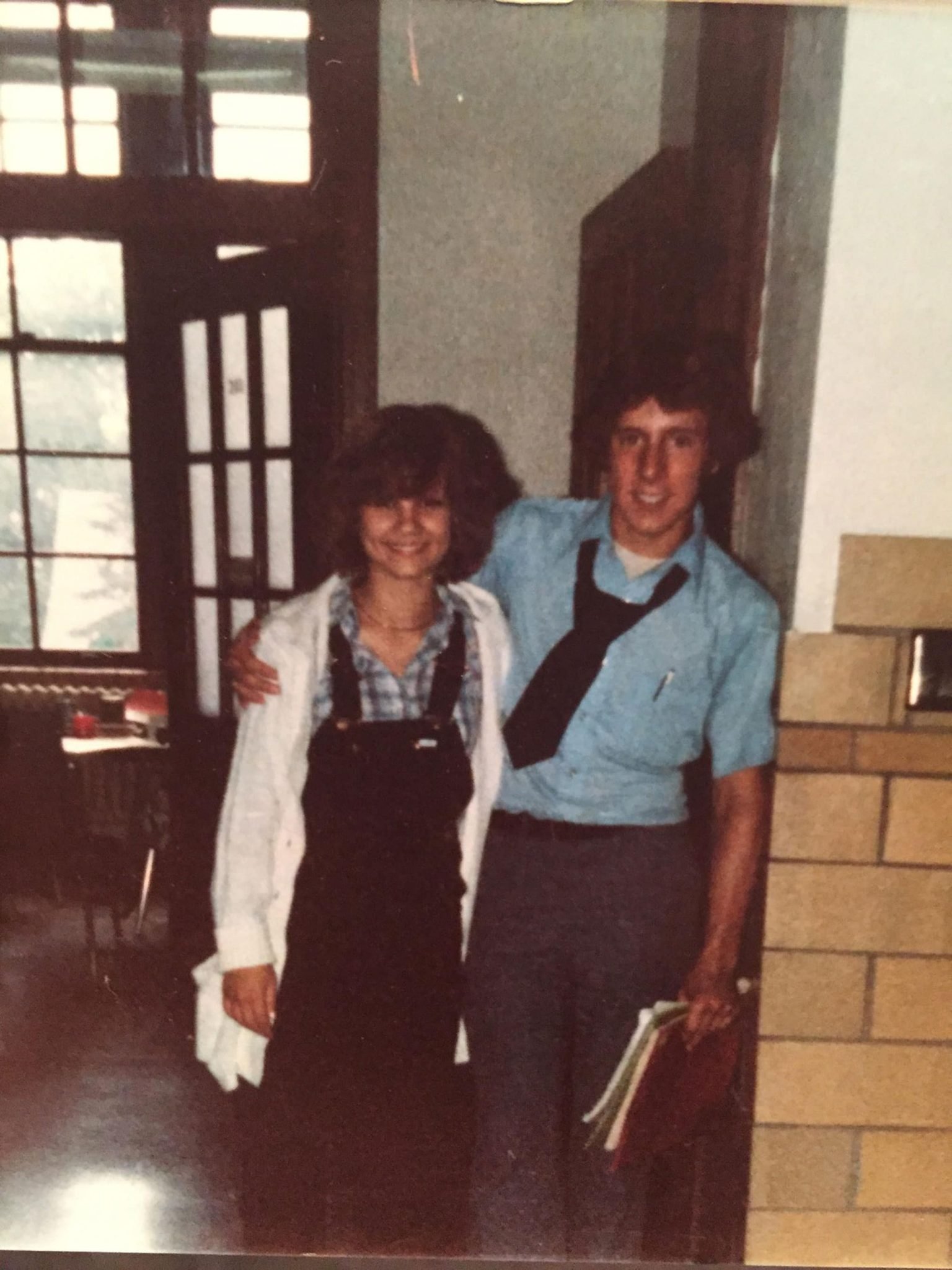 “We dated most of my senior year, and we broke up but remained friends. I wanted to go sow my oats, so to speak, and I was honest with her. I decided to go have my fun, and I thought girls were a dime a dozen. But I never developed as good as a relationship with anyone else as I had with her.”

Although both of them got married with other people, both of their relationships failed.

In a PEOPLE post, we learn that Ron’s marriage “lasted seven years” while Kimberley’s “blessed her with two children, Kayla and Konner, before she got a divorce in 1998.”

The two stayed in touch through it all.

“We’re very comfortable around each other. We do the complete the sentences and laugh at each other’s stupid jokes kind of thing. We’re kind of like a yin and a yang.”

“I’d either get a letter or a phone call every once in awhile. When I was dating other girls and having issues, I would call her and she would help me through those times.

“It was a super good friendship, and it went back and forth like that for a long time.”

In their 30’s, the two jokingly promised they’d marry each other if they’re still single by the time they reach 50. 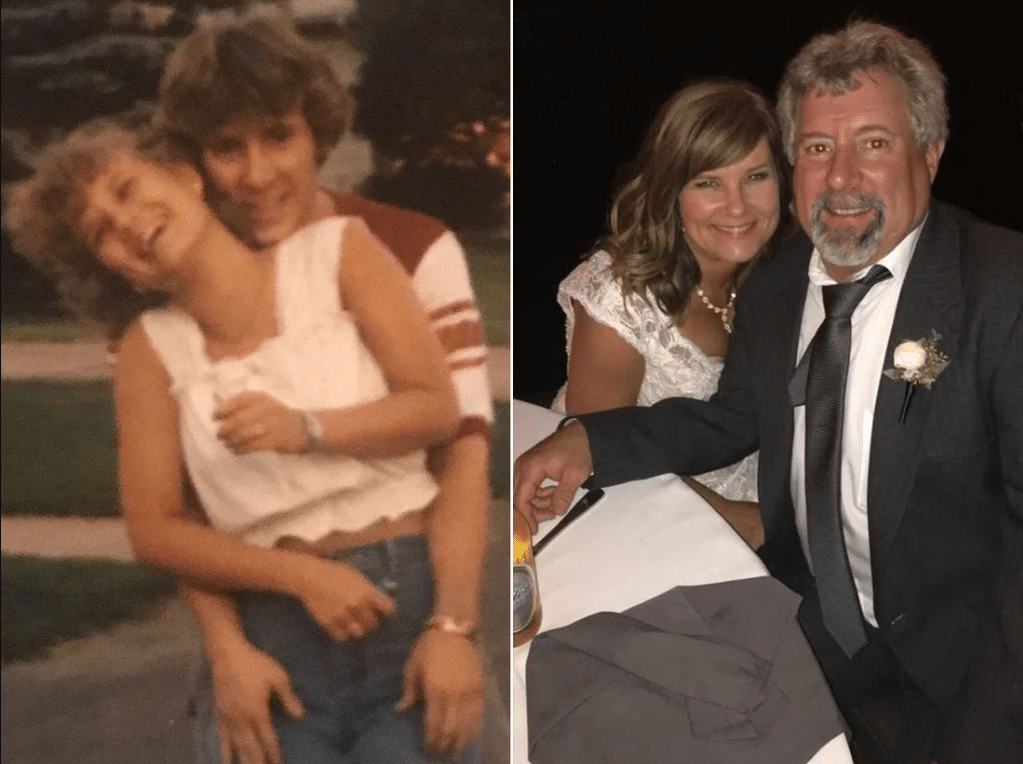 It was an oath they both didn’t take seriously but in 2016, Kimberley brought the topic again during one of their conversations.

“It was like a lightbulb went off. And I told him, ‘Do you remember this stupid pact we made?’”

They knew things were about to get serious from there.

“She asked if we should try it again. I told her, you know, we’re risking a real incredible friendship, because if it doesn’t work this time, I don’t know how we could still remain friends.”

Despite the initial apprehension, Ron admitted:

“I did hesitate when she asked me, but I could see we still had feelings for each other.

“And it’s been fantastic ever since.”

Ron proposed during New Year’s Eve in 2017 and the pair officially got married June 2018 – 37 years after they first dated.

“It started out as just a complete random joke and never in a million years did we both think we would have ended up in the same place at the right time,” reflected Kimberley. “Because I mean, we’ve been in different relationships, and now here we are!”