Traveling the world could be really expensive, especially if you opt to fly first-class. Sure, there are other means of jetting off in the lap luxury at a fraction of the cost. But that usually means using your credit card or spending a fortune to earn points. So is it still possible to take that lavish flight without shelling out a big amount of money? Apparently, yes, according to a professional flight hacker. For those who cannot afford that first-class air travel, you might want to check this out.

New York-based travel blogger and certified flight hacker Gilbert Ott reveals some interesting tips and tricks that could cut back pricey flight expenses. From clocking up air miles without actually taking off to missing flights on purpose — this flight hacker shares it all. 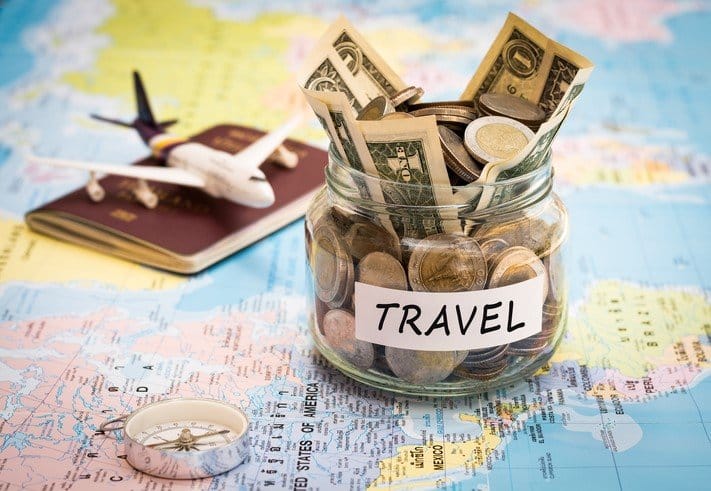 According to Gilbert, paying tickets using loyalty points is way cheaper than with actual money. However, it’s better to acquire those points straight from the carrier instead of buying them using your credit card. This way, you can actually save thousands of dollars compared to tickets booked the traditional way.

Loyalty points directly from the carrier can be used to book a cheaper first-class flight. 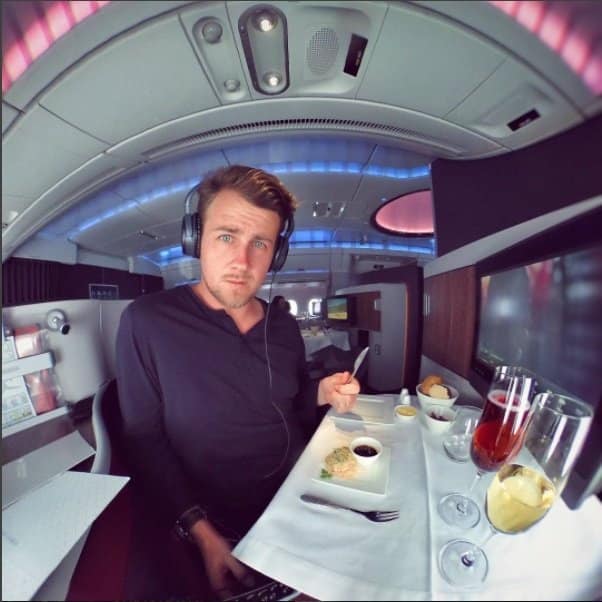 “Every few months, airlines sell off their points in promotional sales which means you can purchase air miles without actually flying anywhere – you can then use them to book trips in upper class for significantly less.” 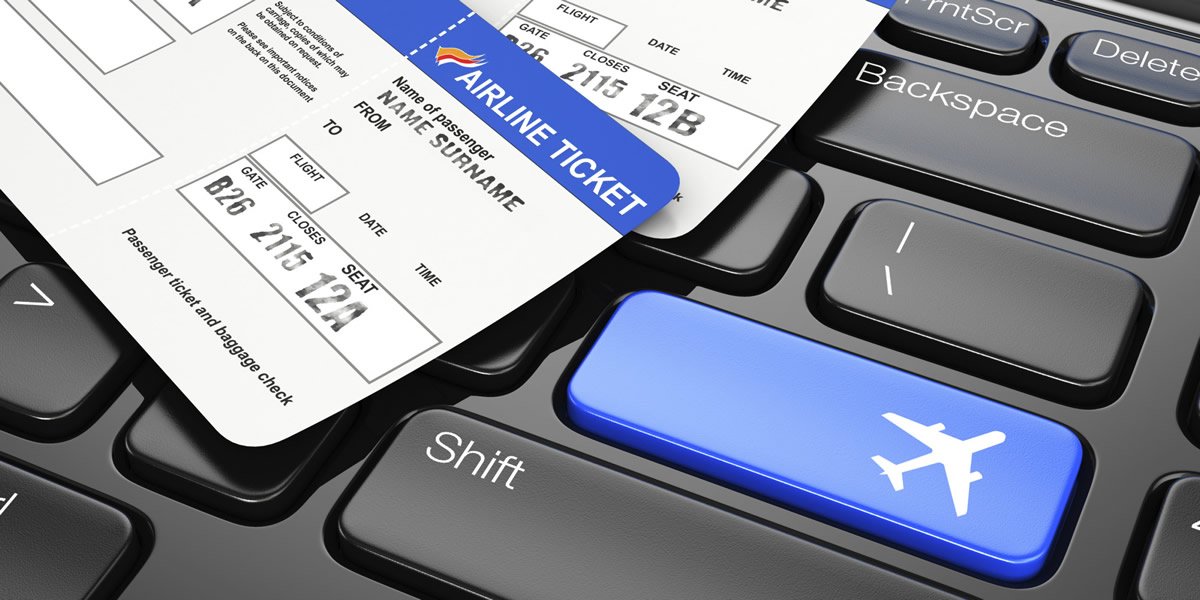 Gilbert also noted that travelers should set price trackers and be on the lookout for flash sales and crazy promotional fares that usually expire within hours. Apparently, there are apps out there that could help you keep track of those flight fares in real time.

“You can set alerts for them for free using Google Flights or Kayak, so if there’s a sudden drop on a route you’re interested in, you’ll be the first to know about it.

Price trackers could come in a handy as well. 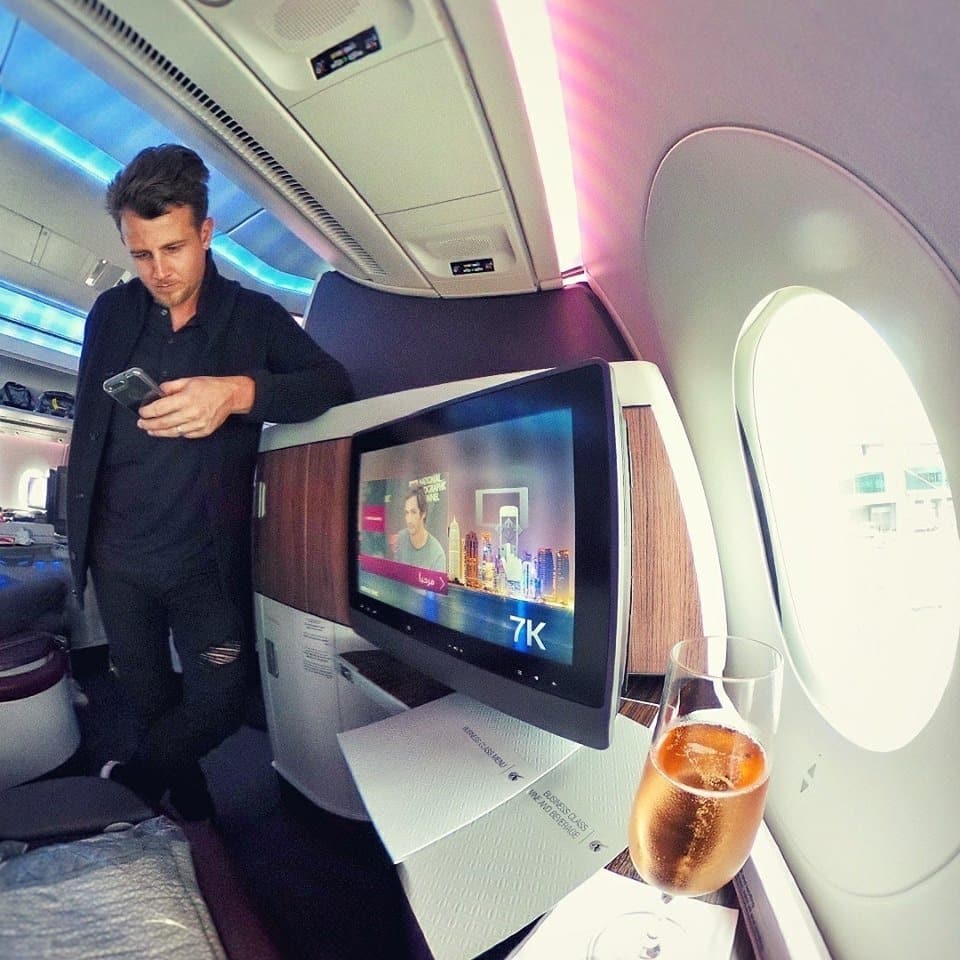 Miss Your Flight On Purpose

Another hack that was proven effective is the “hidden city tracking,” wherein you will book a flight to a place where your original destination is just a layover and not the final stop. The idea is to intentionally miss the last part of the flight. It might sound like a nightmare to miss a flight, but this could actually cut costs of your travel.

“Hidden city ticketing is an opportunity to save money on flight prices by booking travel via a city you don’t want to visit – which for whatever reason is pricing out cheaper than the place you do really want to visit.”

Missing a flight is also a good hack to fly first-class. 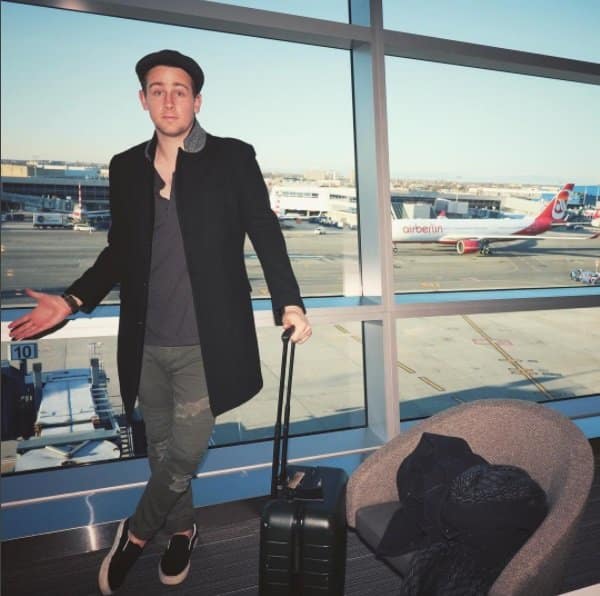 Catch Me If You Can Challenge

There’s another easy and fun way to get that first-class flight and that involves Gilbert himself. The frequent traveler recently launched “Catch Me If You Can Challenge”. Travelers who can spot Gilbert in an airport before the flight will have the chance to switch seats with him.

“The idea is that if you find me in an airport, in the check-in lane, the security lane, walking around, grabbing some food, and you happen to be on my flight, I will gladly switch seats with you if you can identify me.”

Gilbert also noted that in case someone recognized him onboard the plane, he would still swap seats but admitted that he wouldn’t be thrilled about it.

“Ideally, it would be before I get on the plane. It’d be pretty disheartening to sit in one of those pretty nice seats and have to turn around, but if someone is that motivated, I suppose I would switch with them.”

"I will gladly switch seats with you if you identify me." @godsavethepoint dishes on his 'Catch Me If You Can Challenge' pic.twitter.com/r7EWgpKmcy 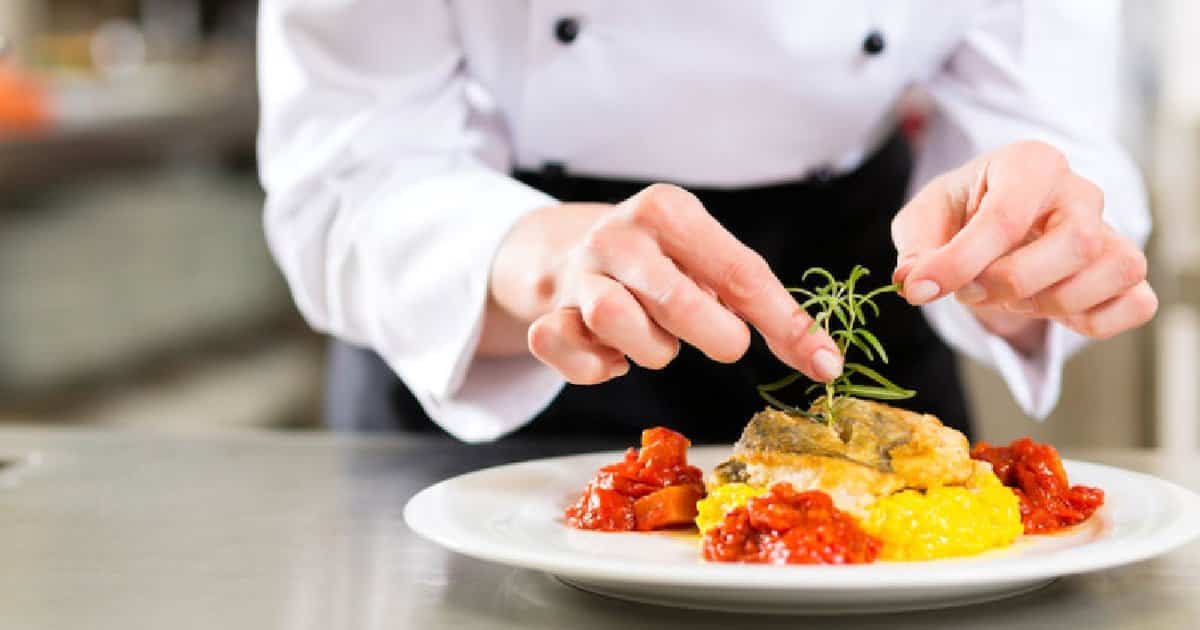