Australia is famous for its dangerous animal kingdom – from its venomous snakes and poisonous spiders to deadly jellyfishes that cause heart attacks. However, the country was not prepared to witness one of the most gruesome sights of a teenager’s legs being eaten by mysterious bugs.

The flesh-eating creatures have been finally revealed, thanks to marine scientists who examined them.

Sam Kazinay, 16, took a dip in the beach but had the biggest surprise of his life – bloodied feet. 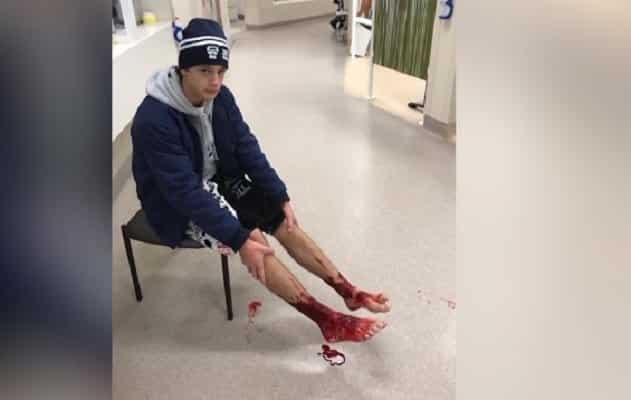 Kazinay had mysterious sea creatures devour on his feet and ankles in Melbourne after he took a dip in the beach. The boy just wanted to soak his sore legs after a football match.

His feet were covered with blood and the bleeding won’t stop. 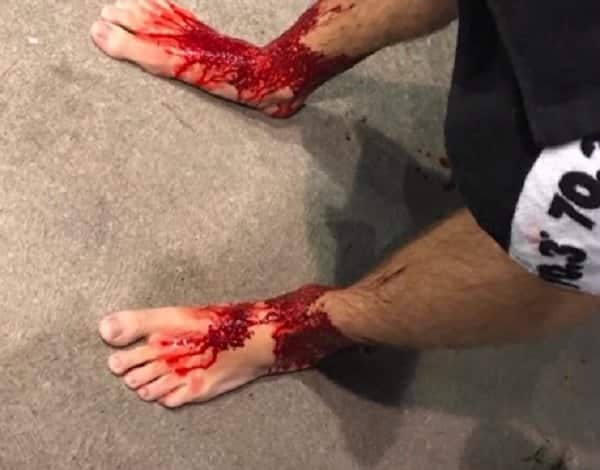 However, when he stepped out of the water, his ankles and feet had turned completely red because of fresh wounds. His doctors were left baffled as to what creature may have caused his injury.

Here’s a video of the mysterious sea creatures they got in the same water where Sam took a dip:

A team of marine scientists studied a sample of the creatures and have positively identified them as lysianassid amphipods or sea fleas, Inverse Science reports.

The Age reports that bloodthirsty sea fleas are tiny carnivorous crustaceans. Across the globe, there are hundreds of recognized species. Their diet mainly relies on dead marine animals like crabs, fish, sea birds and whales. However, if they find it convenient, they can munch on live human flesh.

“It was just unlucky. It’s possible he disturbed a feeding group but they are generally not out there waiting to attack like piranhas.” 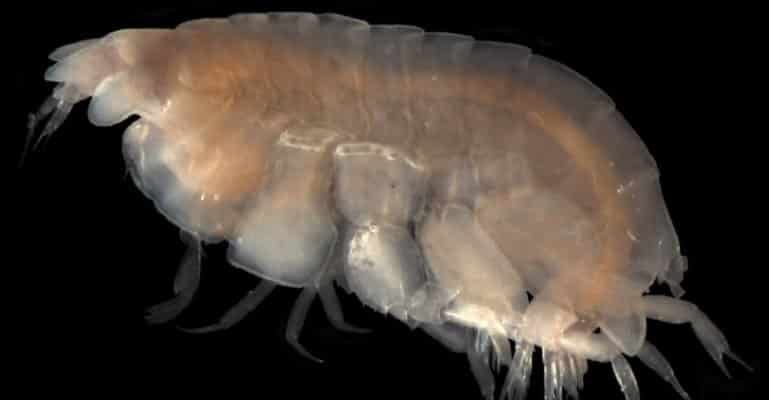 Walker-Smith added that these amphipods may have been equipped with their own anticoagulant properties like leeches, which would prevent blood from clotting.

Fortunately, sea fleas are not poisonous and would not cause lasting damage. The boy is expected to fully recover from his injuries.

Sea fleas, just like any other sea animals, are important for the marine ecosystem. Without them, the waters will be filled with dead and decaying creatures.