Striking a friendship with someone who you know is on the same wavelength as you is easy. What’s challenging is keeping a friend for a lifetime. But if a friendship lasts through the decades, you have found a rare treasure.

One fine day in 1982, five high school friends went on a vacation to Copco Lake and took one holiday photo — a simple one, just like what any vacationer would do. But that single photo isn’t just any group photo. It’s special for the guys who met in Santa Barbara, California as it was the start of a tradition that would last for more than three decades.

Everything is the same — their poses, the spot — a cabin Wardlaw’s grandfather had built, the bench and their facial expressions. The differences are their aging faces, their bodies and some of the clothes they wore. The 54-year-olds made their eighth installment shoot, which is part of their “Five Year Photo Project.” 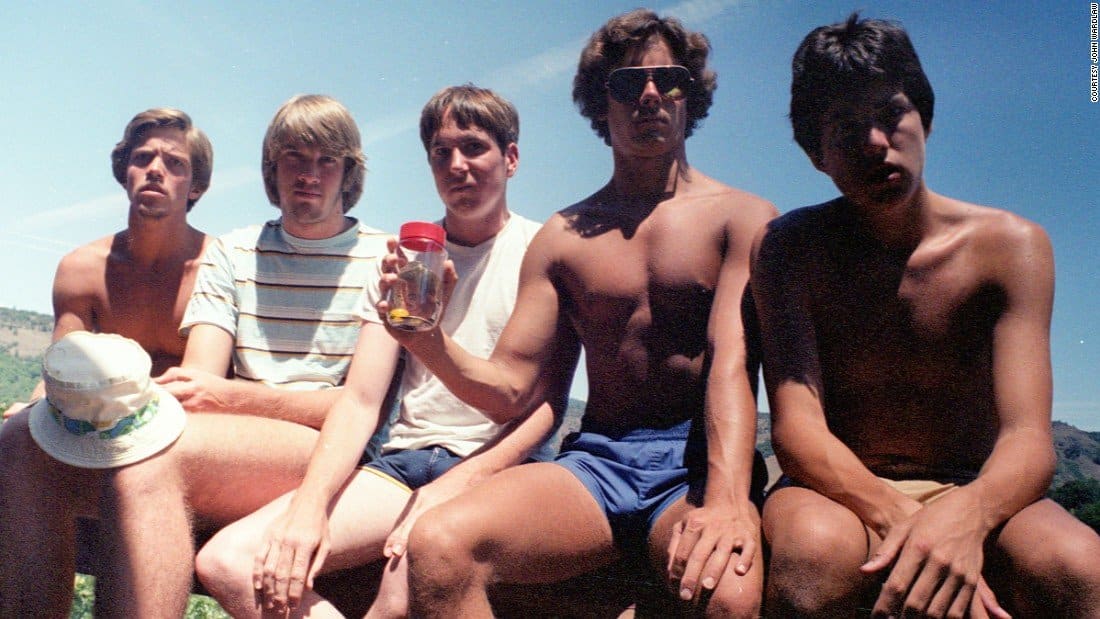 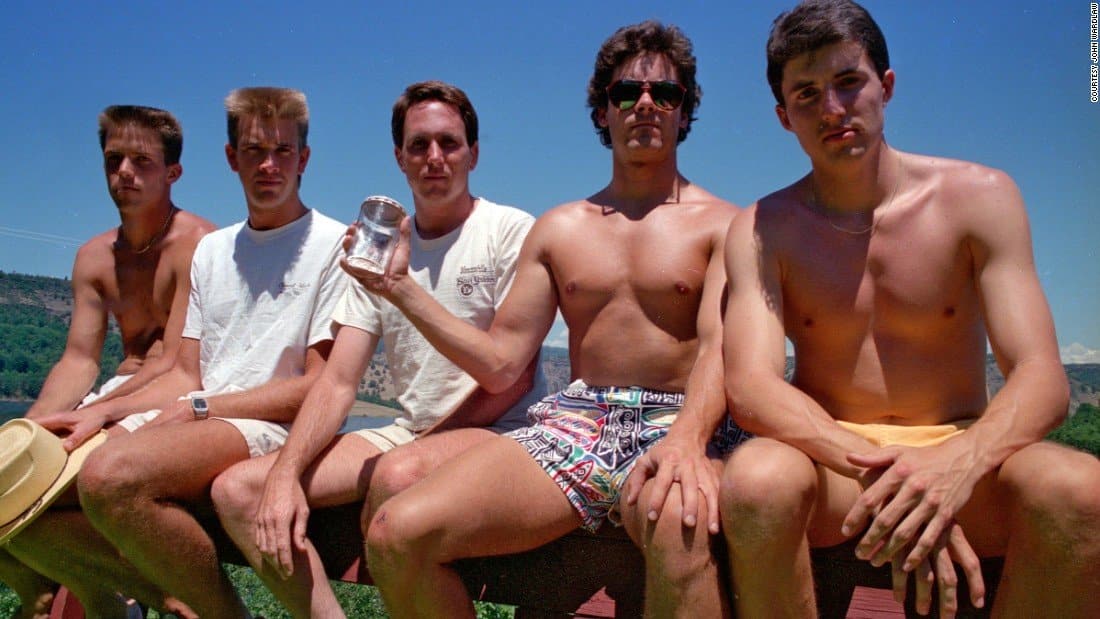 Their friendship story started sometime in the 70’s when they were all students of Santa Barbara High School (1992). 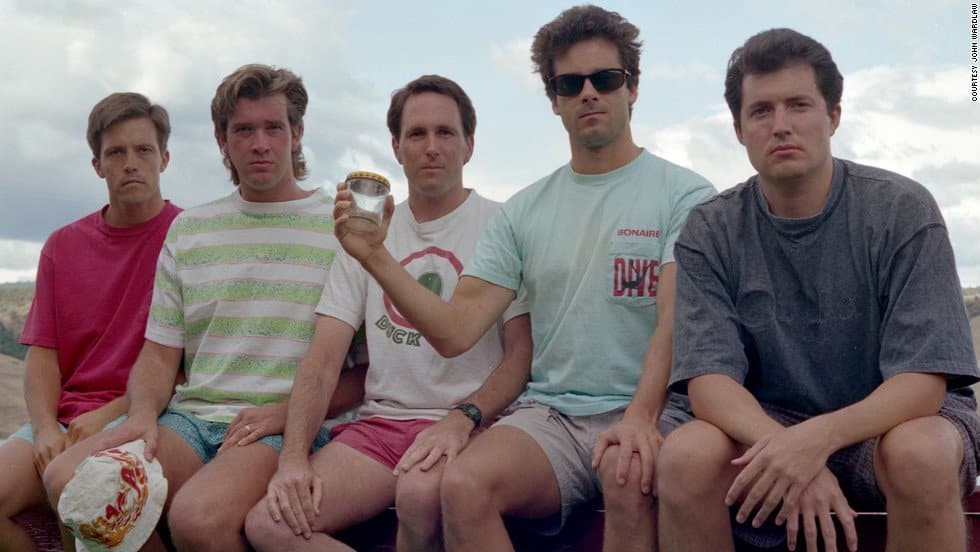 Everything is the same — their poses, the spot — a cabin Wardlaw’s grandfather had built, the bench and their facial expressions (1997). 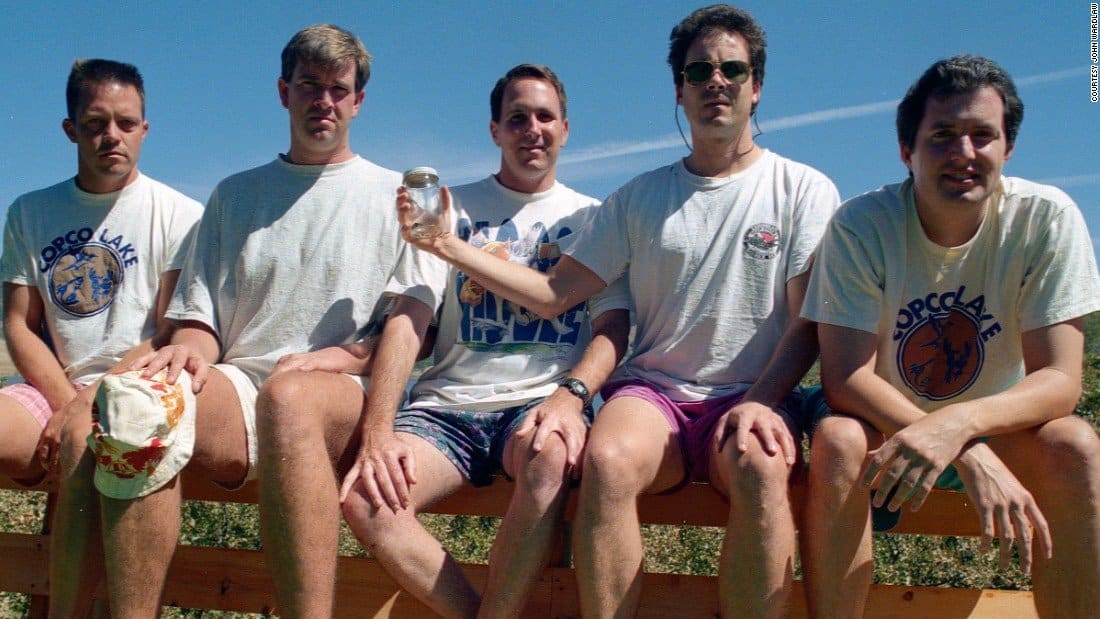 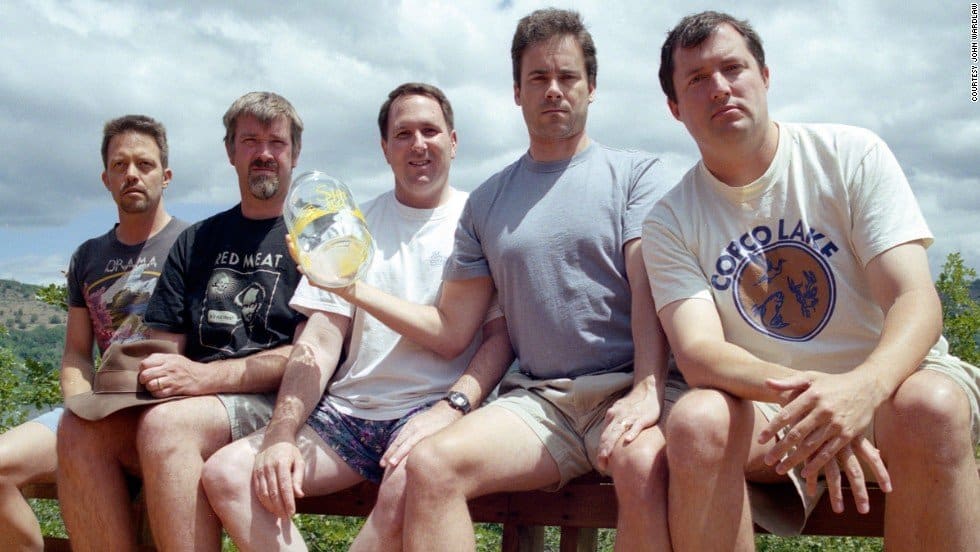 The men plan to keep recreating their photos until they die (2007). 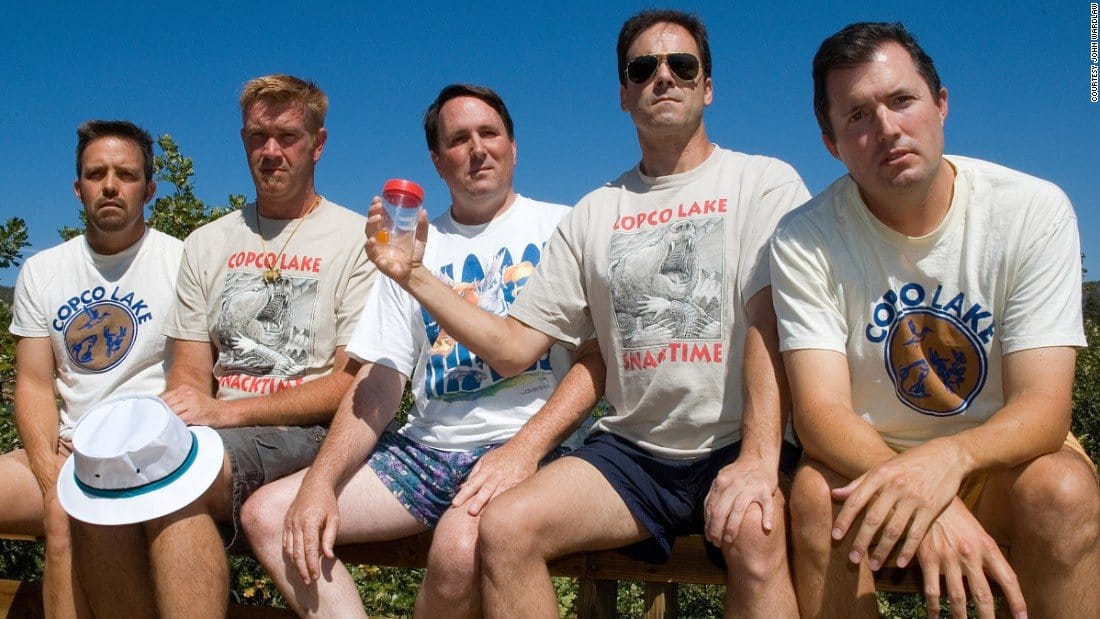 The friends may now lead separate lives, but they wouldn’t miss their Copco Lake vacation every five years.

Dickson is the only one who remained in Santa Barbara and is the owner of santabarbara.com, a tourism website. Wardlaw and Rumer-Cleary are both in Oregon; the former works as a photographer and filmmaker and the latter a hardware and systems engineer. Burney is a third-grade teacher in Antioch and Molony is a New Orleans-based photographer.

Since their last photoshoot from five years ago, three of the buddies have gotten married and Dickson became a dad (2012). 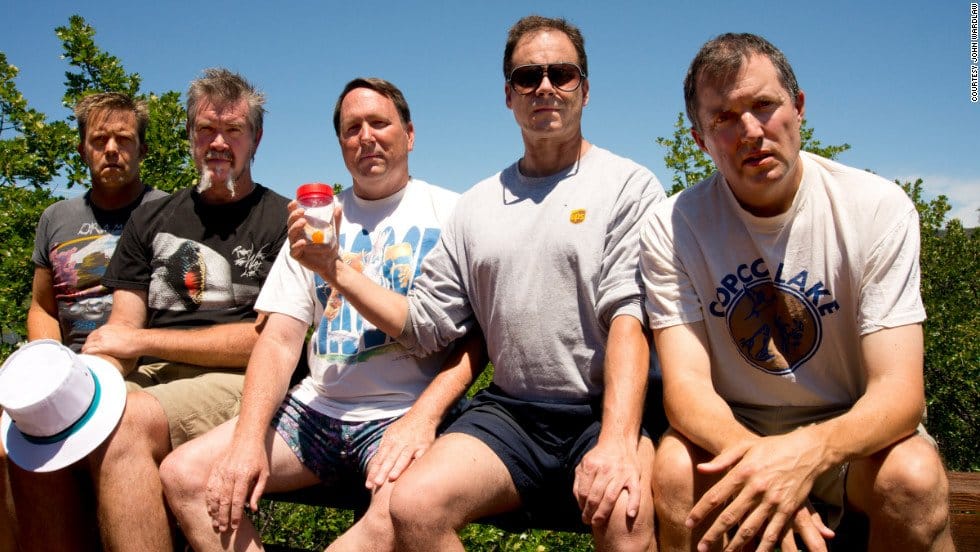 This is the latest shoot of their "Five Year Photo Project." (2017) 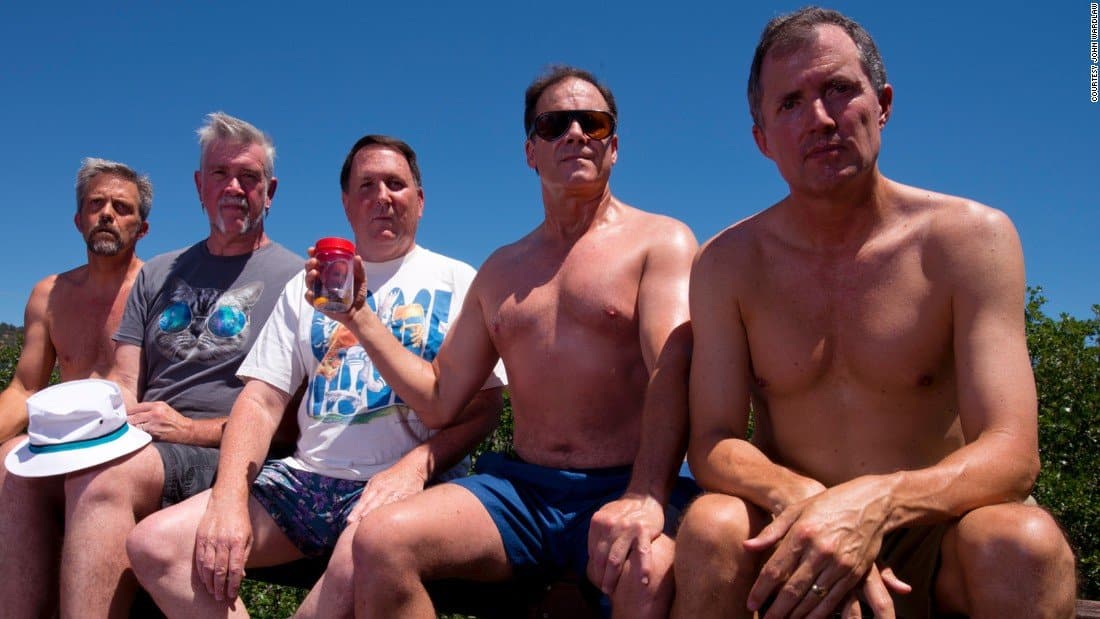 Dickson is the only one in the group to have fathered a child at the age of 51. He married for the first time when he was 49. He told CNN how great things have been, especially since he’s always wanted to become a father.