Risking your life for someone else’s is not an easy thing to do. But if you do, there is no doubt it is a noble act. In our world today, we rarely see this type of people. Apparently, a Filipino guy did risk his life in order to save a total stranger.

Just recently, Jeddah was overwhelmed by flood due to heavy rains and as can be seen in the video below, an Arab man was trapped inside his own car. Anyone who has seen the footage would agree that his life was in danger. 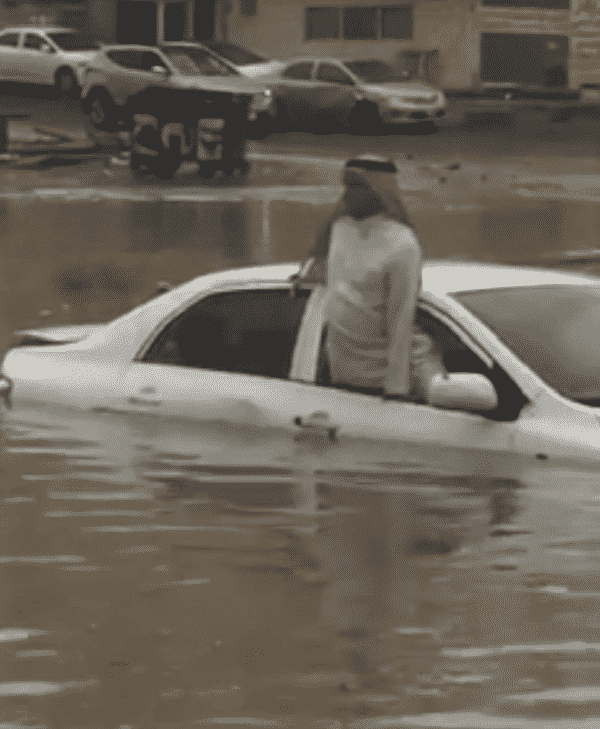 Unfortunately for him, rescuers and firefighters were yet to arrive. There were volunteers, but not a single one of them thought of saving the man. However, a Filipino by the name of Daoud Balendon came forward and bravely traversed the flooded streets. He headed straight to the trapped guy to save him.

The Filipino, without second thoughts, rushed to help the stranded man. 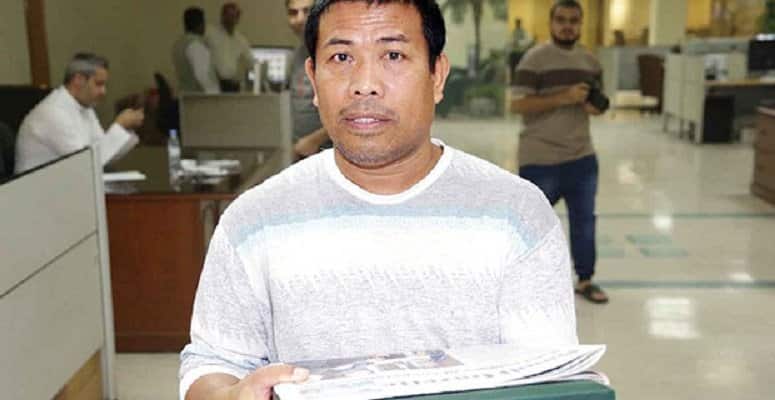 Balendon was able to save the stranded individual. His actions earned him praises, particularly on social media sites. The video showcasing his heroic deed quickly went viral.

According to him, some people tried to stop him at first. However, he said that he could not just stand there and do nothing. He just thought about doing what he believed was right. He even did not expect to be recognized or something.

His heroic action was soon recognized by the government.

Balendon admitted that he got afraid but despite the initial fear, he knew what he had to do. He just went ahead and saved the stranded Arab guy.

Well done, sir! You truly are a living hero!

He has likewise been featured in an interview (This one is mostly in Arabic with a mix of English):