A wedding is as equally significant for the father of the bride. It is the day when he’ll completely and formally entrust his precious daughter’s life and future in the hands of another man.

Nostalgia, ecstasy, fear—all these and a blend of other unexplainable emotions may flood him as he walks his beloved daughter down the aisle. Every memory of the love and sacrifices he made to raise her may play on his mind like a video on time-lapse.

Todd Cendrosky’s step daughter Brittany Peck was about to get married in Lorain County, Ohio. But, in his heart he knew that no matter how much he wanted to be the father who’d give her away, that privilege is left for Peck’s biological dad, Todd Bachman.

Cendrosky said, “Every time we tried on tuxes, or did some planning, it crossed my mind that I’d be sitting in the crowd, not walking her down the aisle.”

But, much to his surprise, Peck’s real father did something truly noble on their daughter’s wedding day. 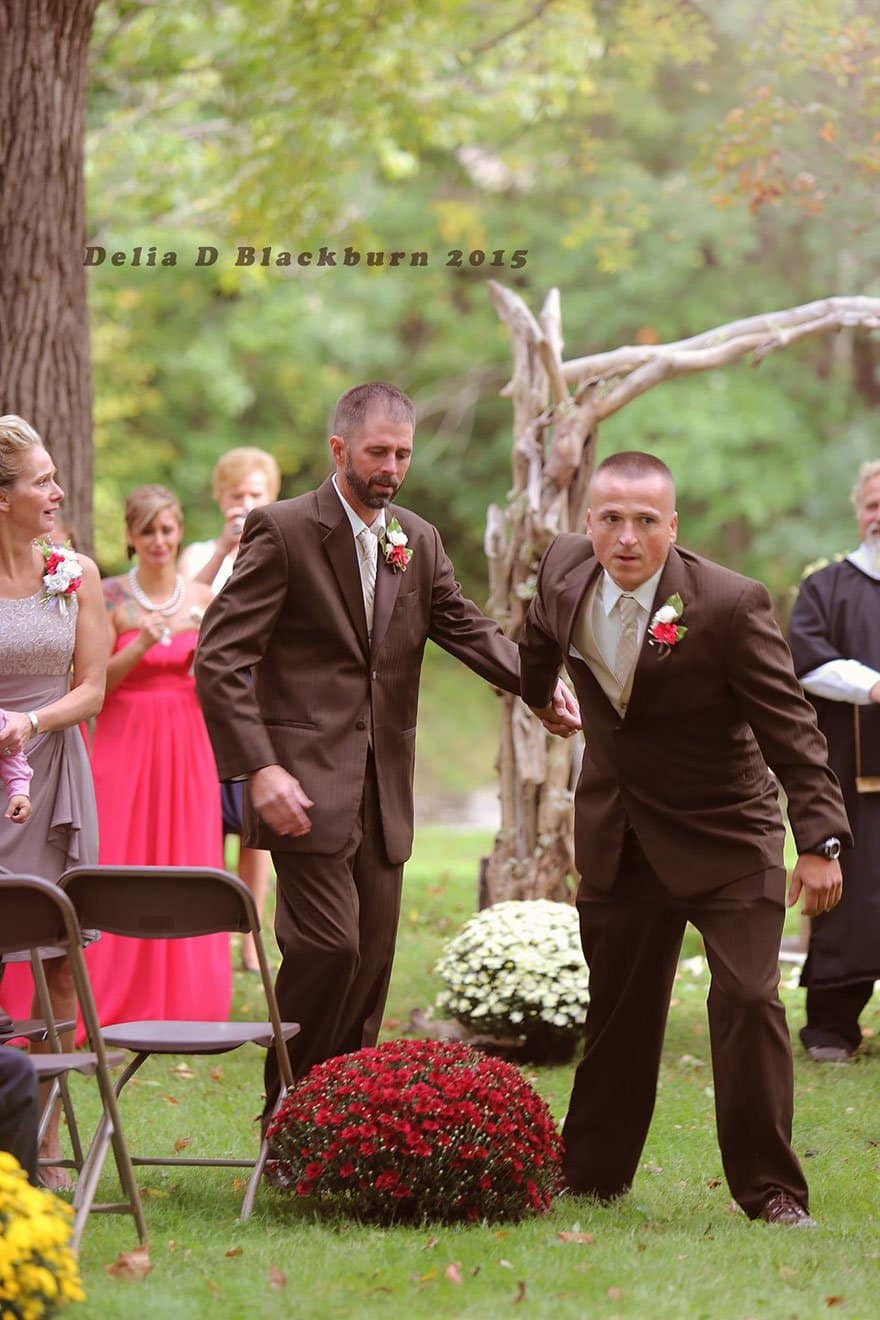 As Bachman was walking his beloved daughter down the aisle, he stopped and went towards the crowd to grab Cendrosky’s hand. Together, they brought their precious daughter to the altar. 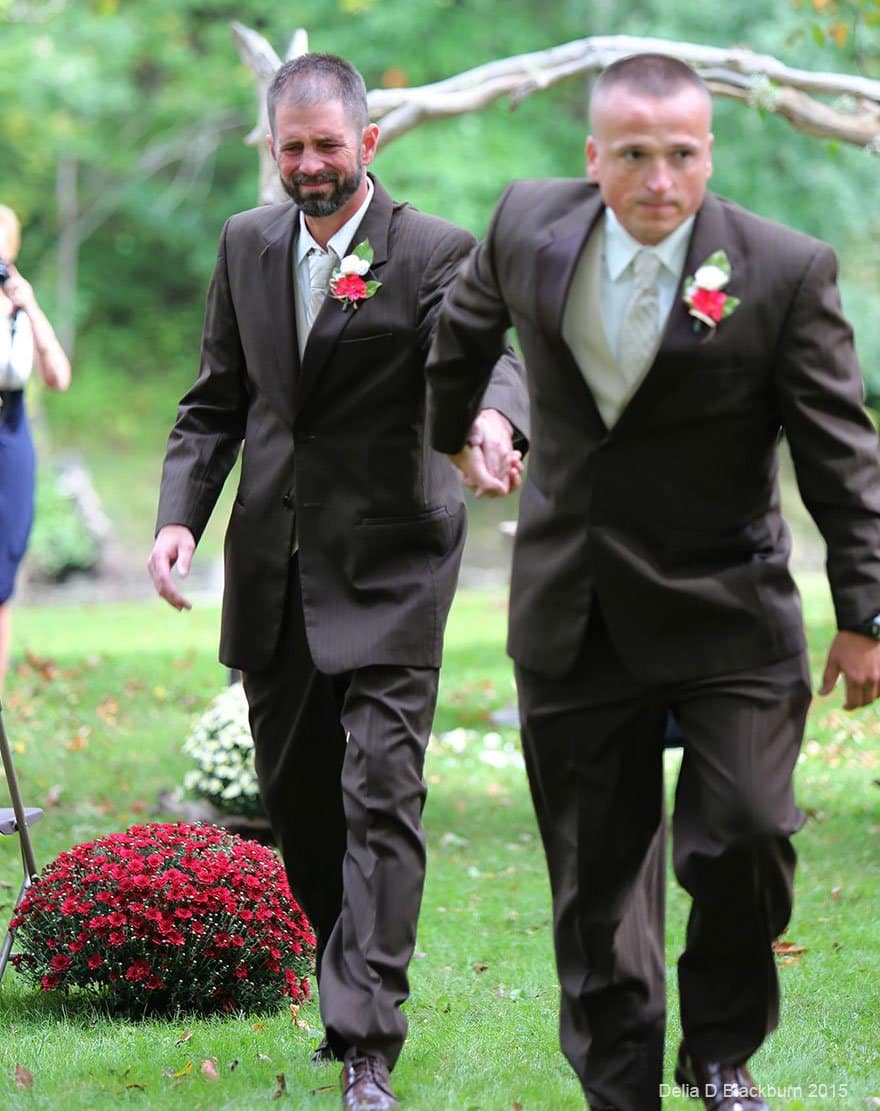 In an interview with WKYC in Cleveland, Cendrosky said,”He came up to me, reached out and grabbed my hand and he said ‘hey, you’ve worked for this as hard as I have, you deserve this as much as I do, you’re gonna help us walk our daughter down the aisle.’ ” 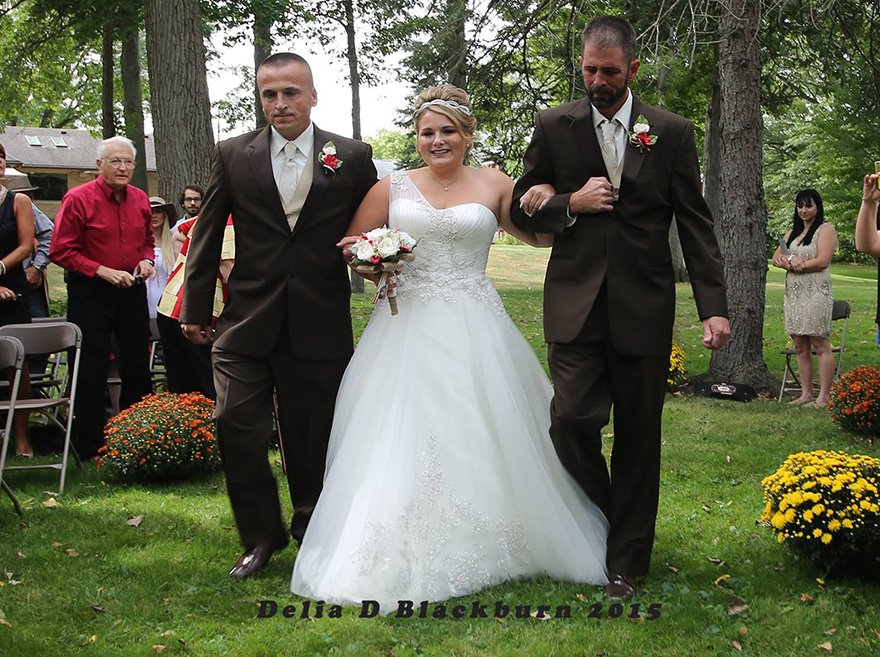 “It hasn’t always been peaches and cream by any stretch of the imagination,” Bachman said as he described their 14-year relationship. 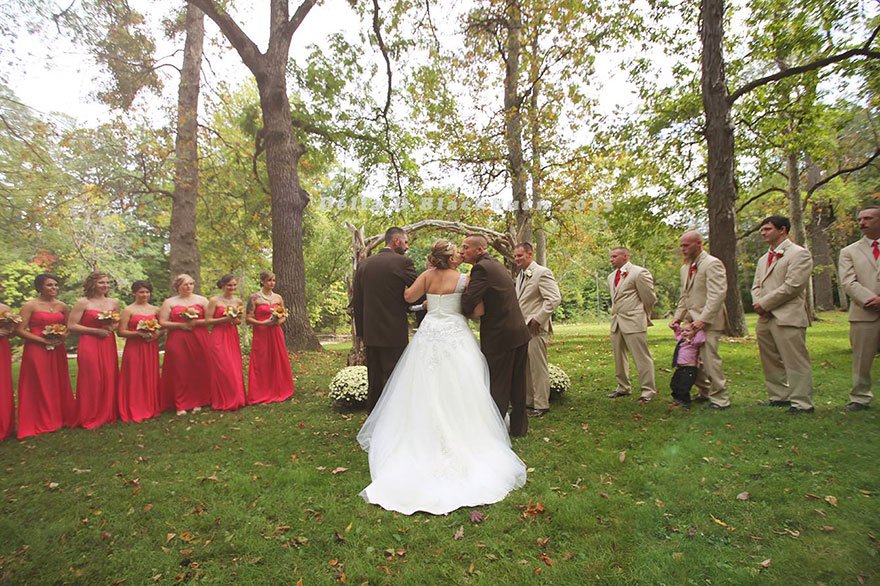 But Bachman unselfishly shared that precious moment to the man who also stood as a father to his daughter. He chose to forget whatever differences they might have had for the sake of Peck.

“What better way to thank somebody than to assist me walking our daughter down the aisle?” the biological father said. 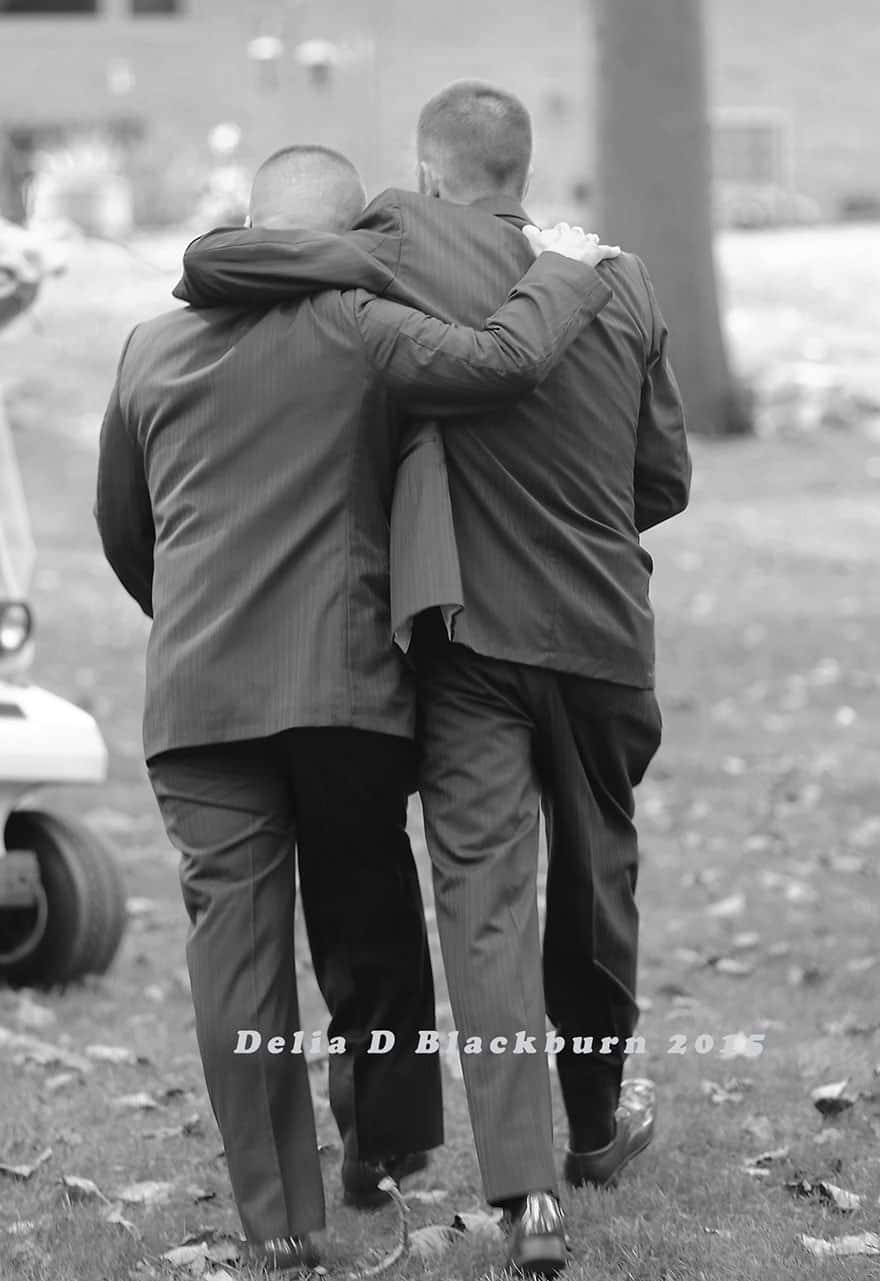 What Bachman did shows how loving, kind, and mature he is, don’t you agree?